The mighty Murray River is Australia’s largest and most heavily exploited river system. It is also Australia’s most important river system – the spring from which life on our land, farms and cities flows.

The wetlands and waterways of the Murray-Darling Basin are the traditional homelands of 40 Indigenous nations. They are the last refuge for many threatened species and a place for birds migrating from as far away as the Arctic to rest. Fish, birds, farms, communities and cities depend on its water. 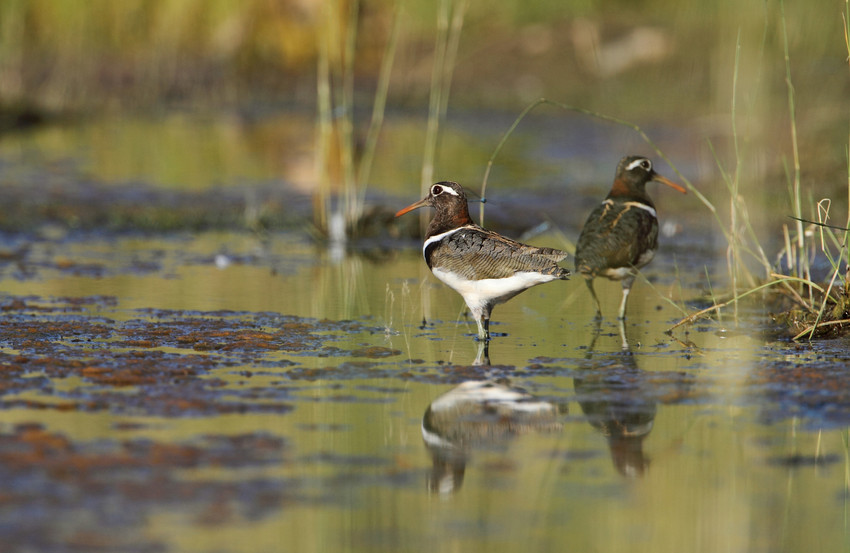 For too long, we have taken too much from the rivers that sustain us. Two million people and 20,000 farms rely on water from the Murray-Darling Basin, but we took so much that the river stopped flowing to the sea.

Its mouth choked with salt and its banks began to collapse. We did not let it replenish its 30,000 wetlands – the nurseries for fish, frogs and turtles. Water birds and animals started to disappear from the river system. The grand old river red gums that lined its banks began to die. 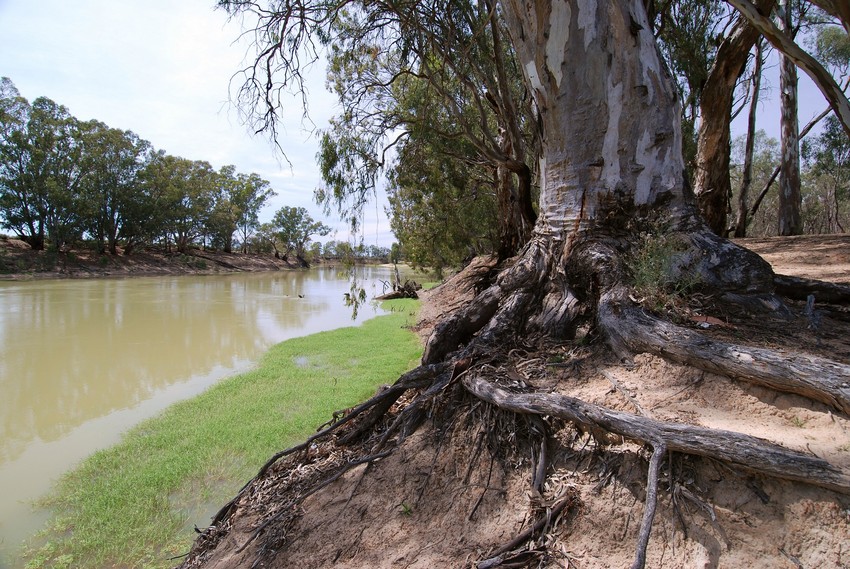 Our challenge is to restore and protect the health of this vital ecosystem at a continental scale – and care for it as global warming reduces the amount of water flowing into the system.

The rivers of the Murray-Darling Basin flow across state borders, so we need national leadership.

Thanks to the combined actions of communities, business leaders and governments we now have a Basin Plan that will reduce the amount of water taken for irrigation and return it to the rivers and wetlands that need it. The Plan reconnects the river with its floodplains and ensures it flows all the way from the Great Dividing Range to the sea. It promises healthier rivers and wetlands, wildlife and communities. 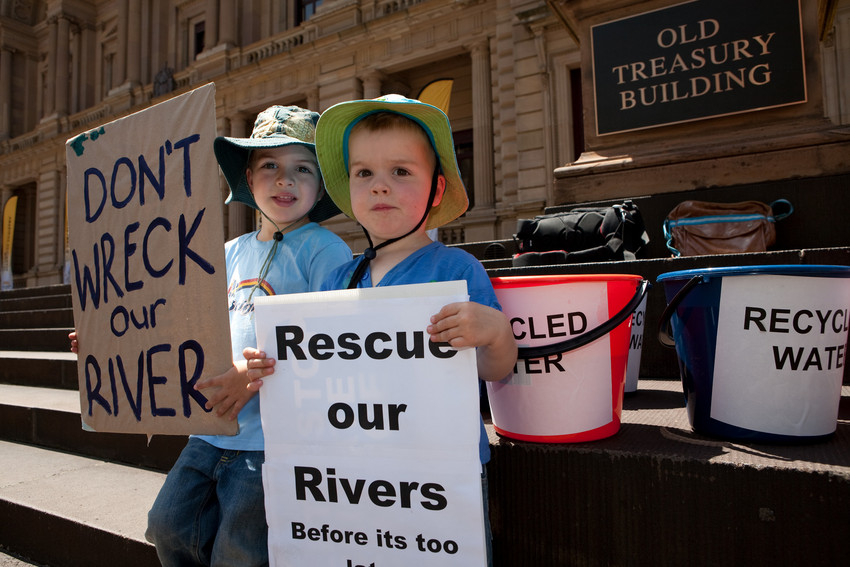 But having a plan is one thing; making it work is another. Restoring the Murray will take leadership from government, business and communities working together – from the streams and rivers that flow off the Great Dividing Range, all the way to the sparkling waters of the Coorong.

If we do it right, we will be able to keep swimming and fishing in the Murray– and it will flow all the way to the sea. Trees, animals and farms will get a drink and the river system will support life and communities along its entire length.