We are Australia’s national environment group. We are 700,000 people who speak out, show up and act for a more beautiful tomorrow – a world where forests, rivers, people and wildlife thrive.

A handful of people formed the Australian Conservation Foundation over 50 years ago when oil drilling and mining first threatened the Great Barrier Reef. Since then, the ACF community has protected the places Australians love – like the reef, the Kimberley, the Daintree, Kakadu and Fraser Island. Today, we continue to protect the reef as well as our Great Dividing Range, our rivers, forests and the beautiful north.

We are 700,000 people who care. We are advocates, friends, explorers and leaders. We come from communities right across the country. We are people who love a beach, a critter, a solar panel, a mountain range and a patch of bush.

People power our campaigns, and always have. People like the scientists who realised the consequences of limestone mining on the reef. The poets who spoke out for our forests. The builders who refused to wreck urban green spaces. The farmers who love the land. The Traditional Owners who protect their country from uranium mining and toxic pollution, and the communities who stand beside them. The volunteers who make banners, write letters and run events, over decades. 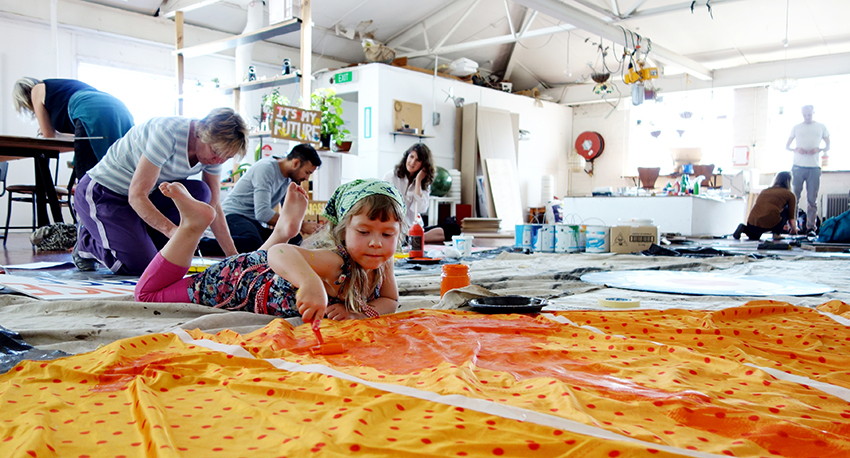 Our community’s incredible support means ACF is proudly independent, non-partisan and funded by donations. Our members are the heart of our democracy.

Together, the ACF community advocates against pollution and destruction, and for our living world. We stand with Indigenous people who have cared for life here for tens of thousands of years and still do.

We champion big ideas for real change. We hold decision makers to account. We find common ground with unlikely partners. We speak truth to power.

Our history is rich and varied.

The ACF community helped win World Heritage listing for Tasmania’s ancient forests – and then keep it.

We campaigned to create the world’s largest marine park network.

We worked with governments to return precious water to the rivers of the Murray-Darling.

We stood with the Mirarr people to stop the Jabiluka uranium mine. 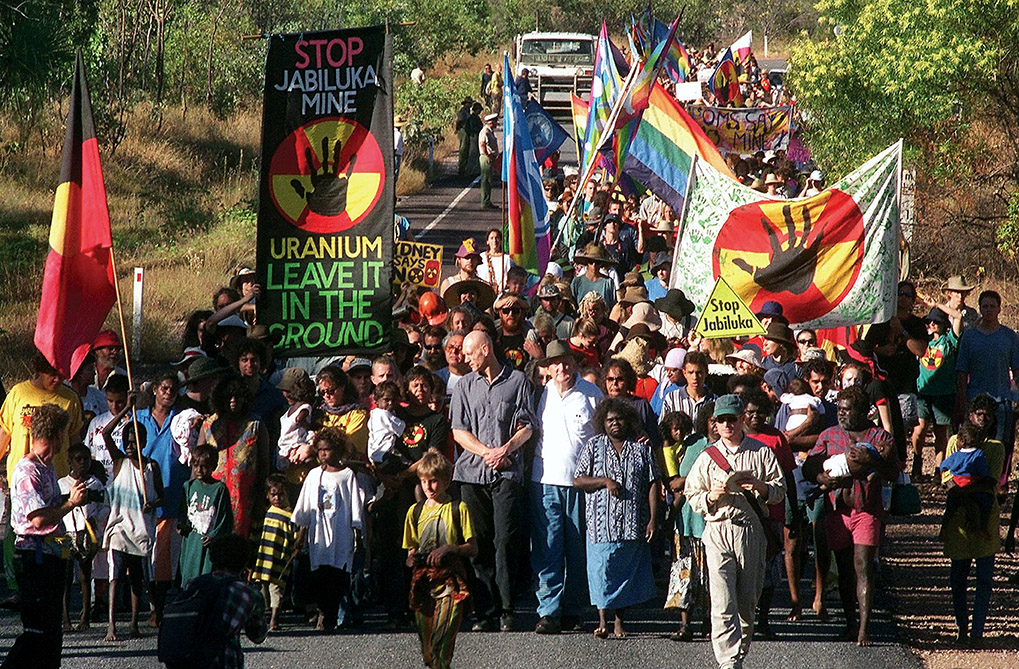 We pioneered the national Landcare movement, working with farmers to connect and restore nature.

We seeded the idea that became the $10 billion Clean Energy Finance Corporation.

We took the government to court to stop Adani’s Carmichael coal mine and protect our Great Barrier Reef.

We supported Traditional Owners in Cape York who won the return of their homelands for culture and conservation.

With our allies, we brought together more than 140,000 people at People’s Climate Marches in 50 towns and cities across Australia.

We kept pollution and clean energy on the agenda, even when our elected representatives tried to ignore it. 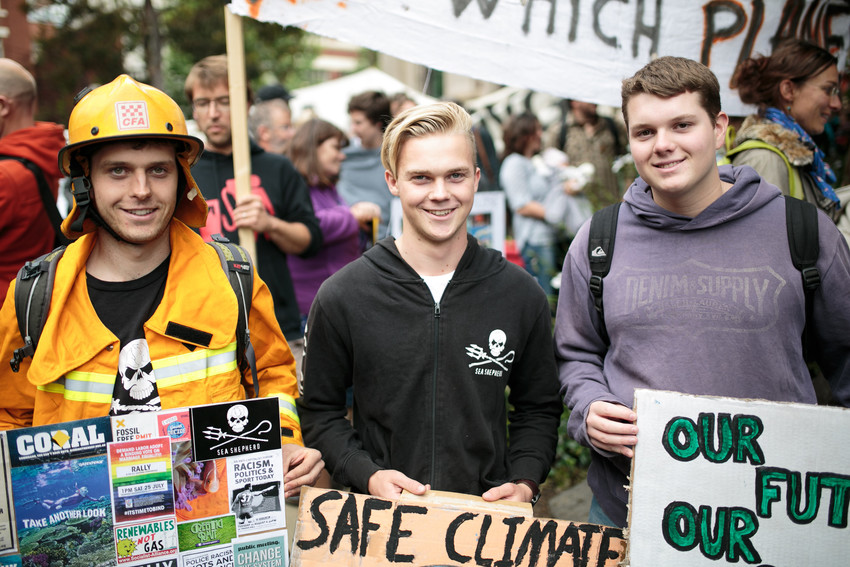 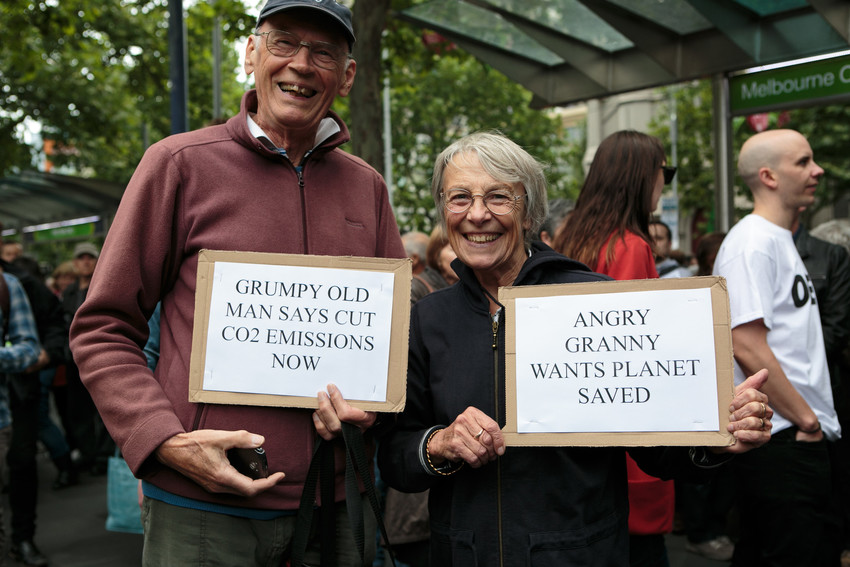 But we don’t accept that our needs and our planet cannot exist in harmony. We refuse to let animals and plants disappear forever.

We believe life thrives when people and nature support one another. We do whatever needs doing to make it happen.

We weave local efforts with national solutions to keep the web of life intact.

If you’ve ever asked, “What can I do to make a difference?” – join us.