The Great Barrier Reef is one of the most magnificent places on Earth. Stretching more than 2,300 kilometres along Queensland’s coast, the reef includes fringing coastal reefs and lagoons, estuaries, beaches, outer reefs, open ocean and 900 islands.

For generations, people have travelled to see the coral, schools of fish, turtles, whales and dolphins which call the reef home.

Yet this wonder of the world is at risk from mining, pollution and global warming.

Our goal is to protect it from harm so the coral, turtles and rays that call it home can thrive for generations to come. 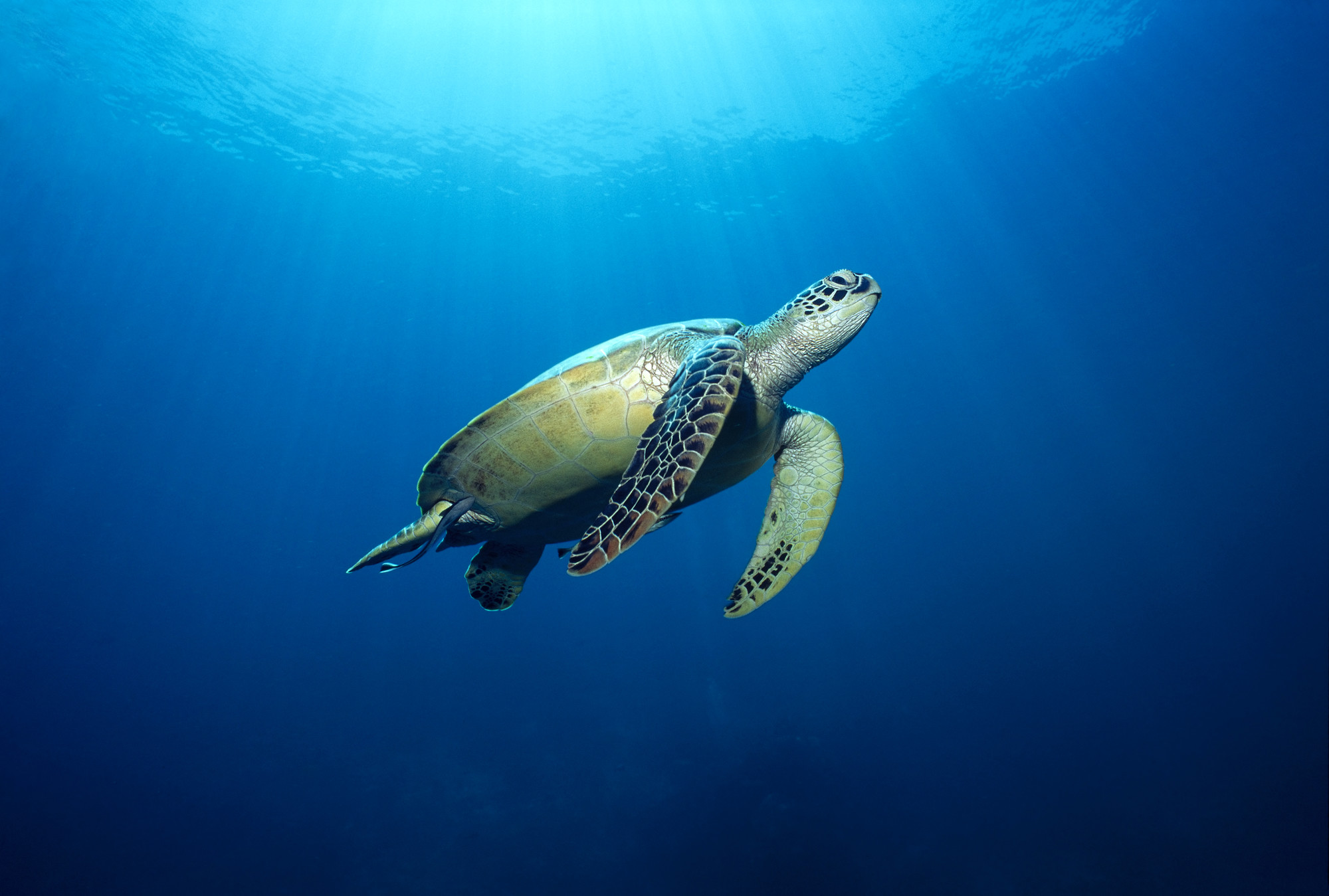 For 50 years, ACF has worked to protect the reef from oil drilling, limestone mining, overfishing and trawling. After a national campaign by ACF and other community groups, the Great Barrier Reef Marine Park was created in 1975. Six years later the reef was inscribed on the World Heritage list.

But today, the reef faces a massive threat: global warming fuelled by pollution.

The reef’s coral is bleaching before our eyes, yet our governments continue to approve massive new coal mines like Adani’s Carmichael mine in Queensland. If the mine goes ahead, it would be the biggest in the southern hemisphere. While most of the world rushes to cut pollution and abandon coal, this new mine would cause more pollution than any other in Australia’s history.

Hear about our Carmichael Campaign – protect the Great Barrier Reef 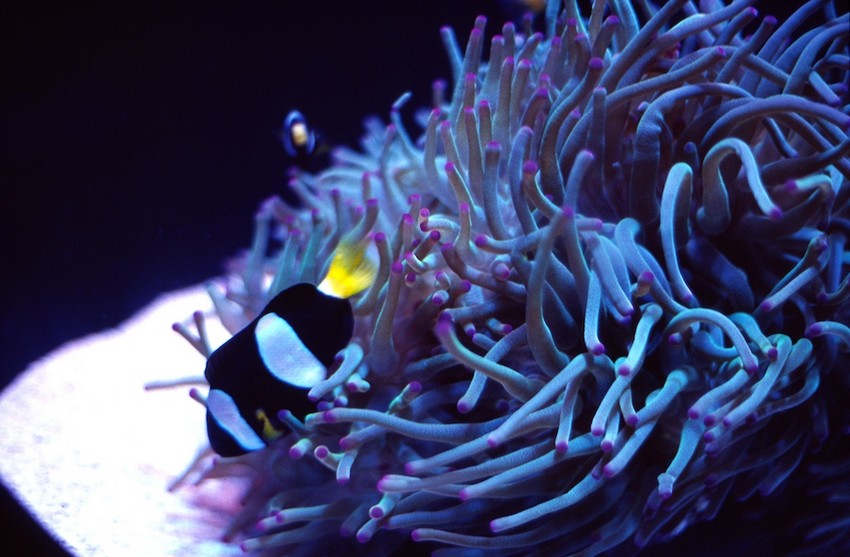 The science is clear – you cannot protect the reef and approve giant coal mines. We can choose the reef or we can choose coal. But we cannot have both.

Australians want our government to protect the reef.

Instead of expanding the coal industry we need to wind it back, invest in clean energy and make strong laws to protect our reefs.

Then this beautiful, astounding community of living things can thrive.