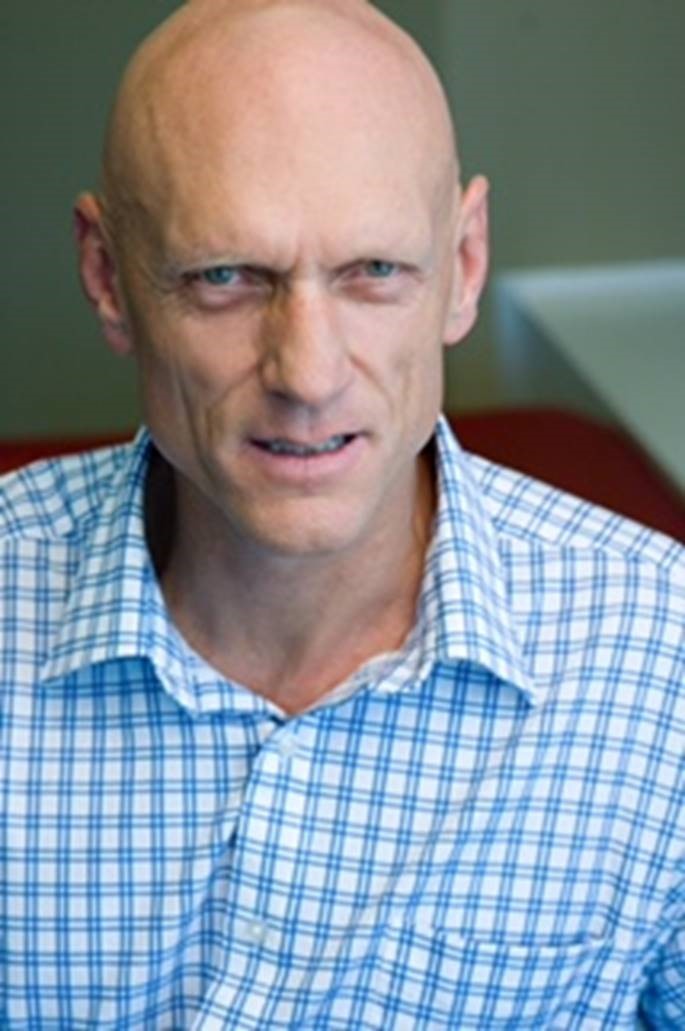 Known for being a member of the much-loved and lauded band Midnight Oil, Peter Garrett had two terms as ACF President between 1989 and 2003, and brought to the organisation his passion and commitment to a wide range of issues including anti-uranium, Indigenous rights and Northern Australia.

During Peter’s presidency, ACF played a major role in the World Heritage listing of Queensland’s Wet Tropics and establishing Jervis Bay as a national park in NSW. We also expanded our partnerships with non-government and business organisations and increased our focus on marine issues and Northern Australia.

Peter became a Member for Kingsford Smith in 2004 before being appointed Minister for the Environment, Heritage and the Arts in 2007. He contributed to new programs to conserve the Great Barrier Reef, introduced a national waste policy and campaigned against ‘scientific’ whaling in Antarctica. In 2010 Peter became the Minister of School Education, Early Childhood and Youth, working to secure educational reforms and implement a national curriculum and setting up ranger cadetships for Aboriginal and Torres Strait Islander students.

Peter is a member of the Order of Australia, an Officer of Arts and Letters (France) and was awarded ‘Leaders for a Living Planet’ in 2010 from WWF Australia & International. He continues to be a passionate advocate for Australia’s environment and Indigenous rights.