Australia is ready to renew with climate solutions at scale. A strong majority of Australians want it to happen now. But our Minister for Energy and Emissions Reduction Angus Taylor is once again trying to give public money to climate-wrecking fossil fuels.

Minister Taylor wants to tax the people of Australia to keep failing, out-of-date coal-powered stations in the grid.

His cash for coal scheme (the Physical Retailer Reliability Obligation) would cost households up to $7 billion, increasing electricity bills by up to $430 per year – and blocking renewable energy investment.

But with your help we can block it!

Our state and territory energy ministers can reject Minister Taylor’s cash for coal scheme because their agreement is needed for the scheme to proceed. States and territories have been leading the way in supporting our transition to clean energy, making plans and investments in clean energy solutions like renewables and battery storage. Before they meet with Minister Taylor on 20 September, we need to urge them to rebuff the coal baron bailout and keep the focus on rapidly shifting to clean energy.

Can you email your state energy minister now and urge them to block Minister Taylor’s cash for coal scheme? 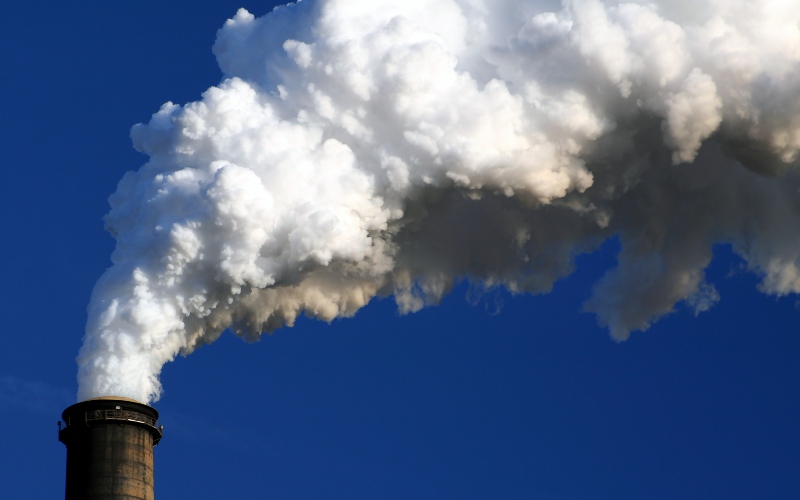 We have successfully thwarted Minister Taylor’s attempts to give public money to coal and gas before. He has tried multiple times to redirect the funds from our national green banks into fossil fuels, and several times we stopped him by speaking up. Together we are powerful. Let’s do it again.

To Minister Taylor’s dismay, the private sector sees the writing on the wall and are moving their money away from coal and gas and into renewable energy.

Our electricity system is going renewable. In fact, wind and solar are the cheapest forms of energy in Australia.

But the cash for coal scheme would take us in the opposite direction – everyday people propping up coal barons to keep polluting our climate and blocking clean energy investment.

Together, we can reach every state and territory’s energy minister, before they meet with Minister Taylor on 20 September.

If we act now, we have a real shot of stopping the cash for coal scheme dead in its polluting tracks. Take 5 minutes to send your email now. 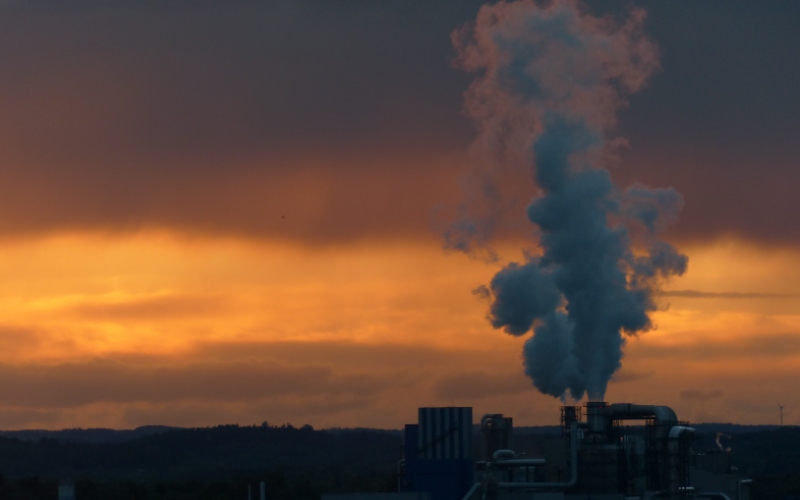 The science from the Intergovernmental Climate Change Panel is clear – and so are the results from Australia’s largest ever climate poll.

We need to move away from polluting fuels like coal and gas now and the vast majority of Australians want it to happen.

Minister Taylor is yet to wake up to this reality. But his state counterparts, who can block his cash for coal scheme, have been listening to both the science and the people.

Here’s how our state governments and energy ministers are helping to renew Australia with future-proof jobs that make our communities and climate stronger:

Climate solutions are here, now, and ready to scale all across Australia. Our state energy ministers are investing in them. Amazing. Now, let’s urge them to block Minister Taylor’s cash for coal scheme and prevent more climate pollution. 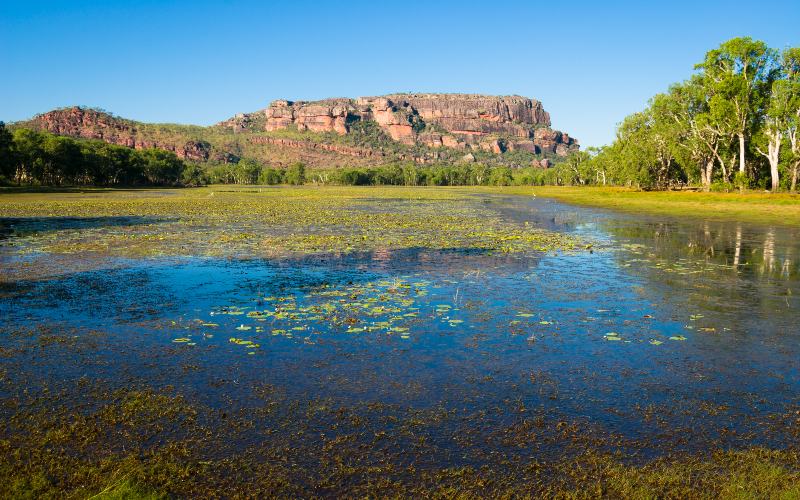 It’s time to renew Australia with climate solutions for a safe, healthy future. Let’s keep speaking out together to make it happen.

¹The Guardian: Clean energy interest soars in NSW as states resist rules to prop up coal

²ABC News: Yackandandah's community battery may not be 'big' but it's enough to 'petrify' energy providers