Today, we're releasing the results from the largest independent climate poll in Australian history, and the results are undeniable:

In every federal electorate in the country, the majority of voters want the government to do more on climate and agree that Australia’s energy future is renewable. It shatters the myth there’s one view in the bush about climate change and another in the city.

It also shows that 65% of voters say Labor and Coalition plans for climate action will influence their vote.

The YouGov poll used the groundbreaking methodology that successfully predicted both the 2017 UK election and the 2016 US election. It’s the first-time the technique has been used in Australia. And the results confirm that Australia is a diverse nation united in our desire for climate action.

However, the Morrison Government still doesn’t have a climate plan that actually listens to what Australians want or heeds the Intergovernmental Panel on Climate Change’s (IPCC) recent, urgent call to cut climate pollution this decade and avert global catastrophe. The Labor opposition must also outline their plan for a safe climate.

The polls are in. Our leaders must listen.

Send this letter of the groundbreaking poll results to Prime Minister Scott Morrison and Opposition Leader Anthony Albanese, and demand they Renew Australia with climate solutions and cut pollution now. 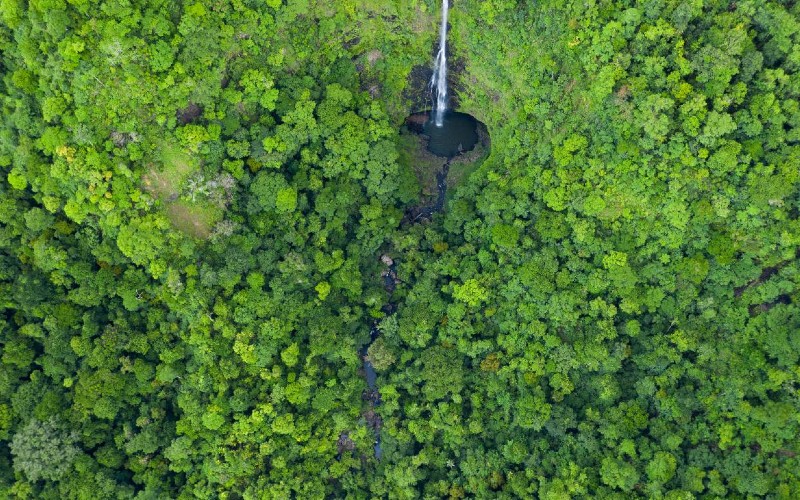 Today we launch the poll results and our new campaign, Together We Can. Visit the Together We Can website and explore the poll including for every electorate in the country! 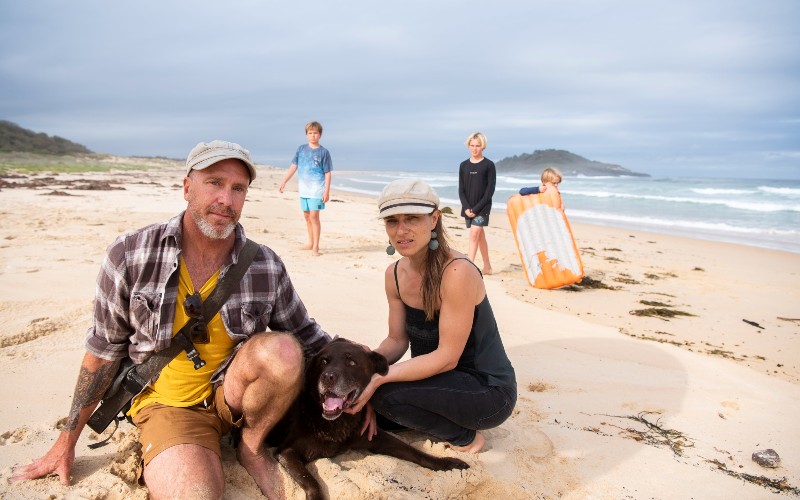 And the federal opposition, led by Anthony Albanese, are yet to commit to a strong climate plan. We must demonstrate to him the demand for climate action and get the Australian Labor Party to step up.

If we send the letter together, we will make clear to the people who want to lead this country that climate is not an issue to compromise on. We need and we want action NOW!

The poll was conducted on a nationally representative sample of more than 15,000 Australian voters aged 18+ and used multilevel regression with post-stratification (MRP) analysis for the first time in Australia, after the technique’s stunning success in predicting the results of the 2017 UK general election. Read more about this method on the Together We Can website by downloading the full report.

The poll results are incredible. The majority of Australians want climate action. Now it’s time for the Prime Minister and Opposition Leader to listen to the people. Send them this letter with the poll results and demand they act for our climate now.

Innovative and world-leading survey analysis powered this groundbreaking poll that cuts through the politics and shifts the narrative on climate in Australia. It was only possible because of our incredible, generous donors. Donate now to continue powering our work.

People paying to keep coal plants open? How we can stop it.

Out of fashion: Best and worst clothing brands on climate action and renewables

A majority in every seat want more climate action: poll 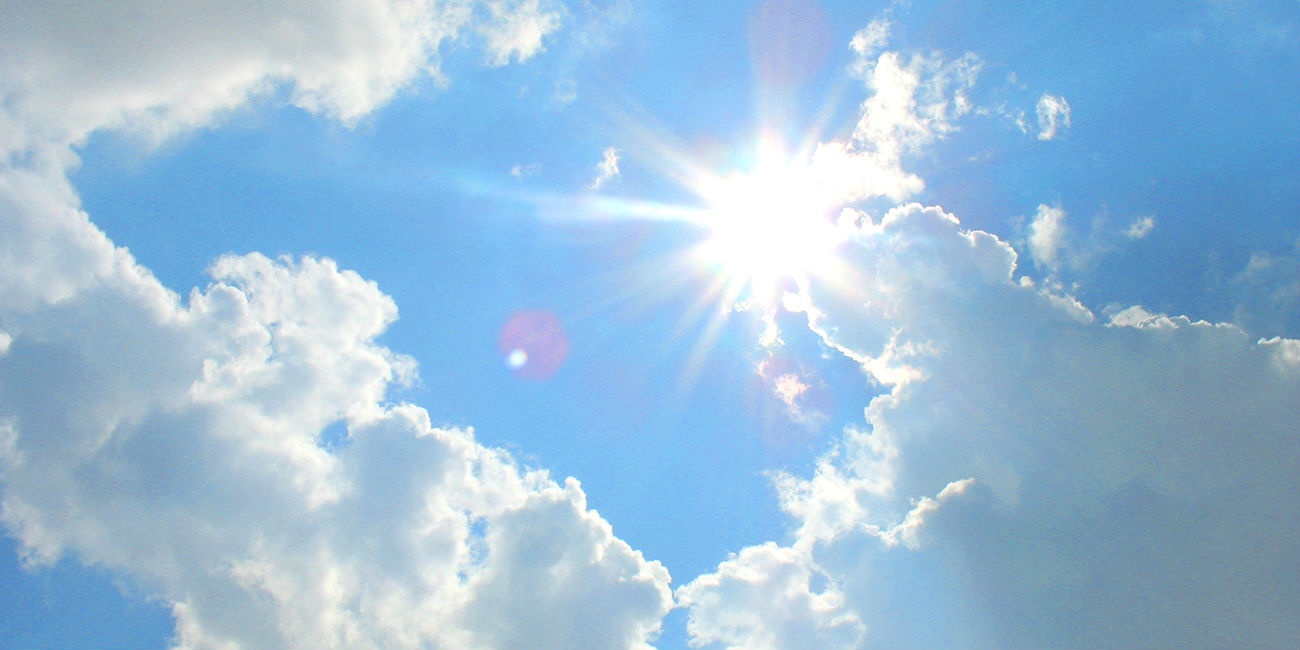