People right across Australia want to recover, rebuild and renew with future-proofed jobs that are good for people, nature and climate. And we can!

Renewable energy has been growing rapidly in Australia. In less than 10 years, our green banks — CEFC and ARENA — have combined to power 12,238 clean energy projects across the country.

Last year, there were 27,000 full-time jobs in renewable energy and 58,000 energy-efficiency jobs in Australia. Queensland is now leading the world in solar rooftops, and in the next five years renewable energy projects will meet one-third of Queensland’s power needs.

If we keep heading this way, we're on track to unlock tens of thousands of future-proofed jobs while creating a zero-carbon, affordable energy system. 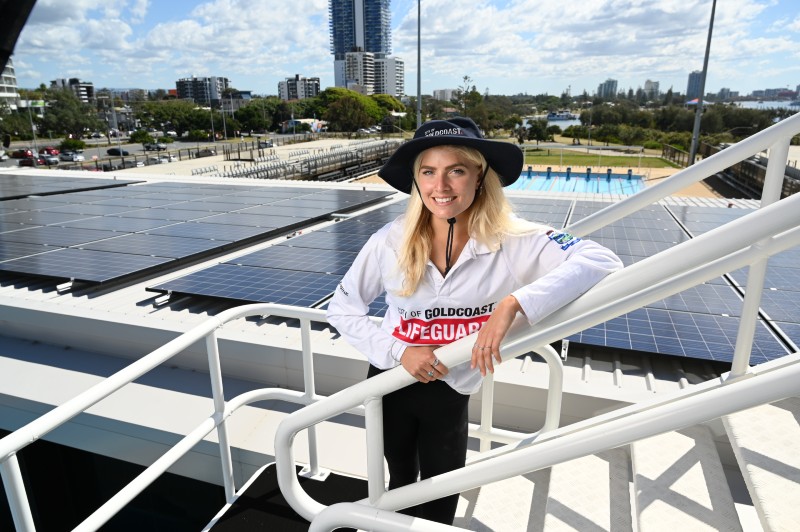 The Gold Coast Aquatic Centre is 100 per cent powered by solar. Photo: ACF

We're on track to unlock tens of thousands of future-proofed jobs while creating a zero-carbon energy system.

Construction of clean energy projects, like wind and solar farms, will provide significant local employment and power our towns and cities — while doing the right thing for climate and nature.

Take Warwick Solar Farm in Queensland. A small-scale farm built by the University of Queensland to offset their energy use, the output is still enough to power around 27,000 households in regional Queensland, and the local community has benefited.

“There were over 100 people working on the solar farm here during the construction phase. We also employ contract workers such as cleaners, electricians, earthmoving and civil operators,” says Don Drane, who manages the solar farm. 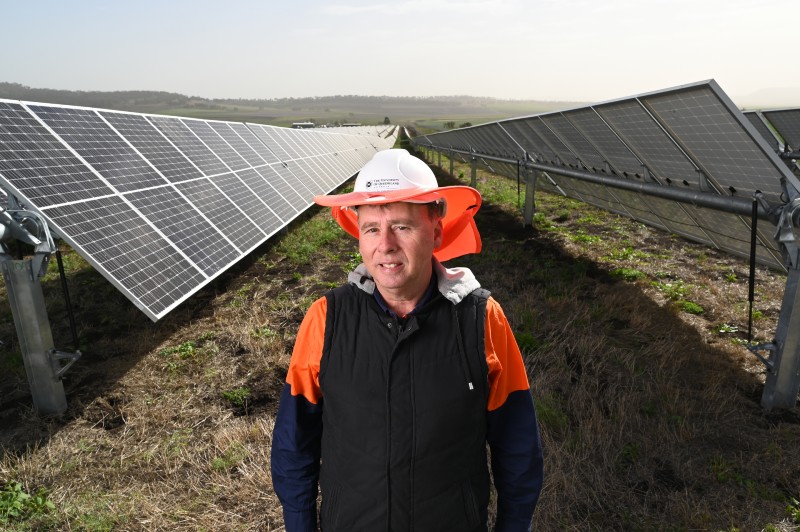 “We make plenty of energy for our communities. And jobs too. We’ve proven we can — so let’s do it all over Queensland.”

"Renewables are the future ... there is consistent work there.”

Caloundra woman Donna-Lea Krause also sees renewable energy as an opportunity, both for herself and for the next generation of workers.

“For the last three years, I've been working on solar farms in Queensland. I went in as a labourer and worked my way up to logistics. There are so many different jobs ... so I try to learn as much as I can.”

“I encourage young people to come on board and help them build confidence in themselves to create their own pathway [in renewables].” 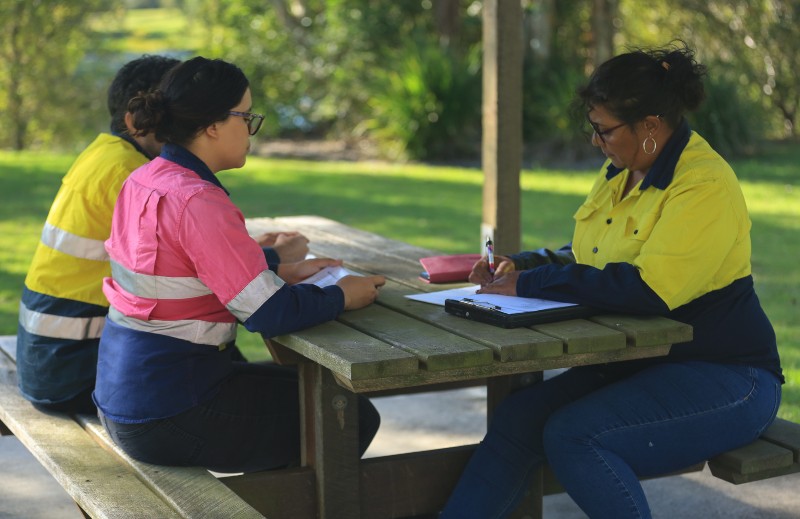 “I'd like to see our government encourage more Australian businesses to come together and be able to build these [solar] farms. Especially now with the global crisis. Renewables are the future ... there is consistent work there.”

Government policies have seen investment slashed by 40 per cent.

But Australia is floundering. While the rest of the world spent 2019 racing into renewables, Morrison government policies have seen investment slashed by 40 per cent. Now they're trying to make Australia’s green banks CEFC and ARENA pay for fossil fuels instead — with no promise of a return on investment.

Our clean energy jobs boom could be headed for a bust.

Yet those who’ve worked in the fossil-fuel industry will tell you there’s a much brighter future in renewable energy. Ex-coal fired power station worker and electrician, David Marshall, is one of many who have jumped the fence to the other side.

“I worked in coal-fired power stations for 20 years. Coal and fossil fuels have served us well, for many years, for decades. But now coal doesn’t guarantee jobs. Renewable energy technology does." 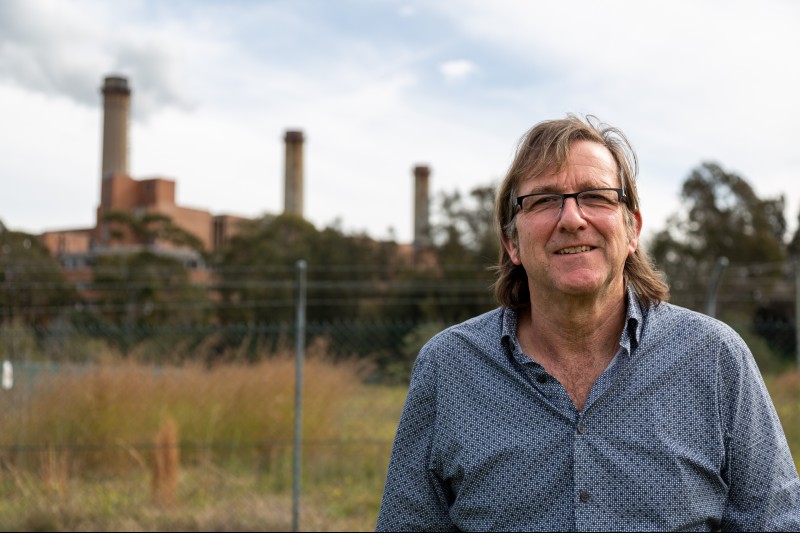 “Renewable energies utilise the power of nature, sun, wind, tidal and geothermal. These technologies have minimal harm for the environment. The technologies are all being developed as we speak. We just need to embrace them.”

Communities are keen to get behind renewables too. Like Yambuk — a small town in Victoria with a big renewable heart as one of the first places to get wind turbines in Victoria.

“I’m proud to say these wind turbines were built in our community. It’s a great feeling we’re able to contribute,” says local Anthony Leddin who runs the solar-powered community hall. 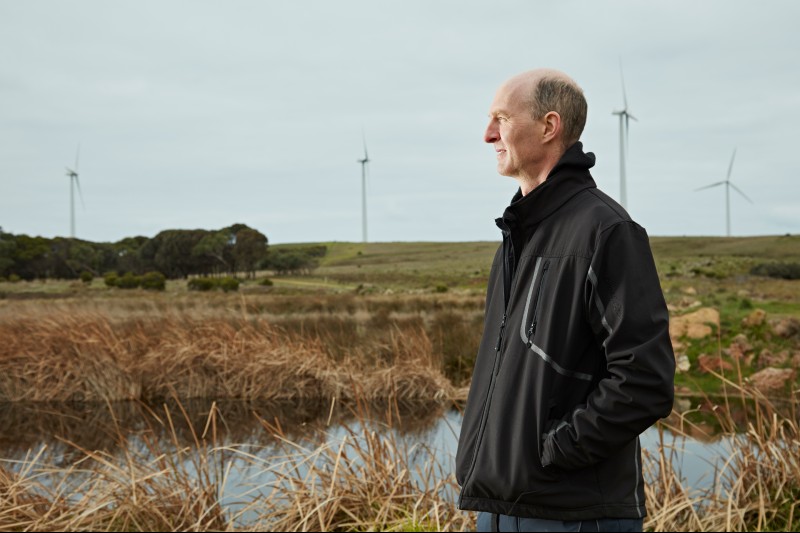 “I’ve got two young kids — they’re the ones that are going to have to grow up in a changing climate. At least we can make some change so they’ll look back at what we did when they’re older and say thanks for doing those things for us.”

Imagine the potential if we invested in more renewable energy to recover and rebuild.

Despite only 21 per cent of Australia’s electricity being generated from renewable energy, 85,000 Australians are now working in renewable and energy-efficiency industries. Imagine the potential if we invested in more renewable energy to recover and rebuild.

The Morrison government must commit to net zero emissions by 2050 — just like every state and territory, businesses and farmers.

“[Renewables] will create thousands and thousands of jobs,” says Gladstone local Hugh Bridge. “That’s why we need a real plan." 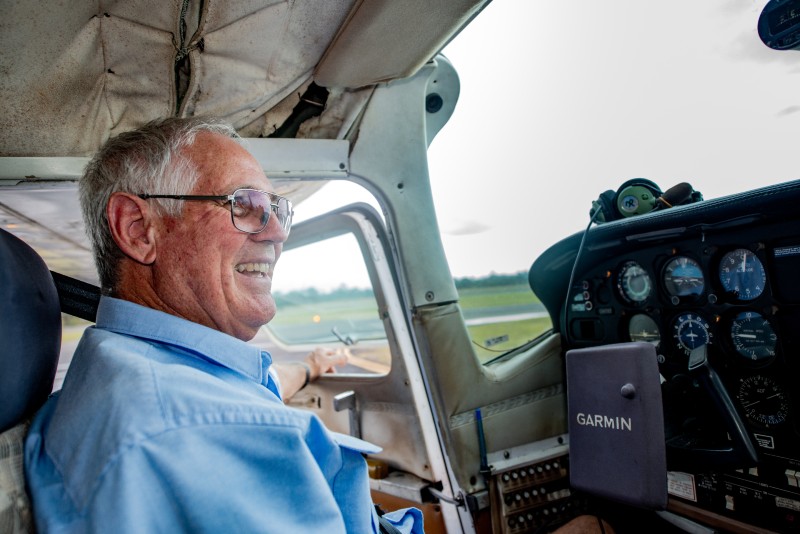 “These politicians who say we can’t go 100 per cent renewable energy because it would mean massive job losses don’t seem to get it. It doesn’t mean we close all the coal power stations down overnight.”

These voices speak for many Australians. And this is what we mean by Recover, Rebuild, Renew. We are at a critical juncture where we can get the future right — or wrong.

We recommend 20 specific actions to deliver on this vision in our economic reform agenda, Recover, Rebuild , Renew.

This is a critical moment, if we all speak out together we can demonstrate enormous flood of public concern — and encourage Senators and Independents to hold Morrison to account.

Show your support and sign our petition calling on our Independent representatives to get things right.

You can also email your local MP and ask them to recover, rebuild, renew.