We can save our health, climate and our economy half a trillion dollars by 2035, if we transition to 100% electric vehicles and better public transport. This potential is huge. Here’s how it works.

Why electric vehicles are better for our climate

“Transport is a significant contributor to Australia’s greenhouse gas emissions, and we’re now at a real inflection point where we can realistically look at the benefits from a fast and complete transition to EVs in this country,” says Dr Eamon McGinn, Partner at Deloitte Access Economics, and principal author of the research and report: Local Community Benefits of Zero Emission Vehicles in Australia.

“The potential benefits for our economy of the market-led EV solution, in terms of less greenhouse gas emissions, less air and water pollution, and less vehicle noise are truly staggering — almost $500 billion over the next 30 years.”

If Australian leaders are looking for ways to cut emissions this decade and are serious about reaching net zero by 2050 then setting strong policy on electric vehicles is a vital and practical solution.

How electric vehicles save our health

In Australia, diesel engine exhaust is the second most common carcinogen that workers are exposed to.

Breathing in the contaminants from motor vehicles create all kinds of health problems including: 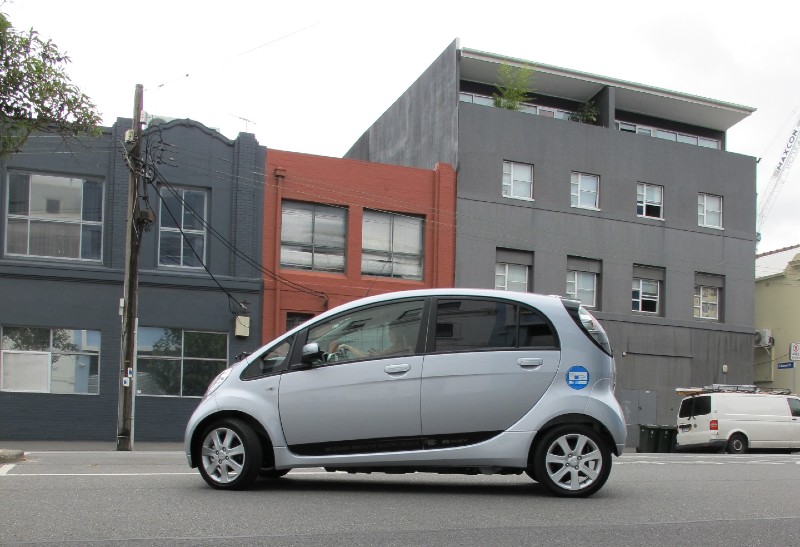 How electric vehicles can save our economy half a trillion dollars

Australians know all too well how rising fuel costs can hurt communities. The recent jump in petrol prices has meant many families have been forced to choose between filling up their car and putting food on the table.

There is potential for huge savings for everyday Australians and the community more broadly by taking polluting vehicles off the road and replacing them with electric vehicles as well as increasing public transport.

We learned that, right now, the approach to road transport will cost Australia $865 billion between 2022 and 2050.

But a staggering $492 billion can be saved if there’s a complete transition to electric vehicles and increased use of public buses by 2035.

Maintaining our current approach to road transport could cost Australia $865 billion between 2022–2050.

This is made up of the following costs to the community: 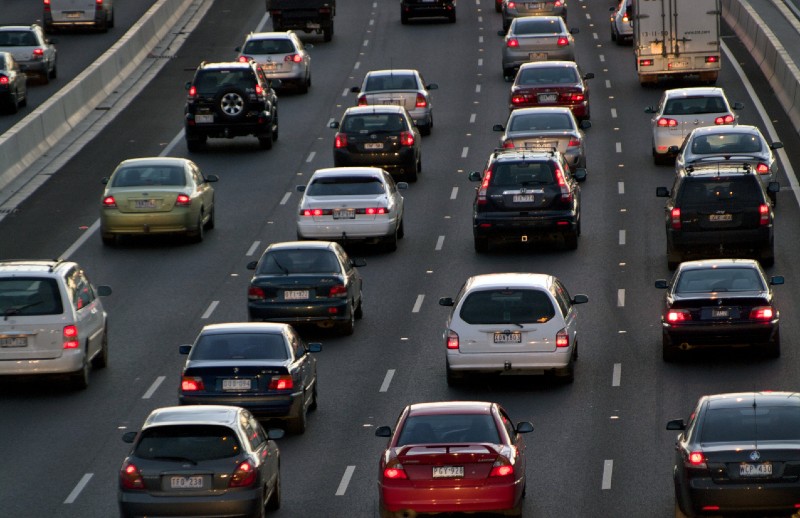 Adopting more ambitious zero emission road transport scenarios has the potential to result in significant reduction in these costs.

We researched three scenarios that can take us towards a clean transport future: 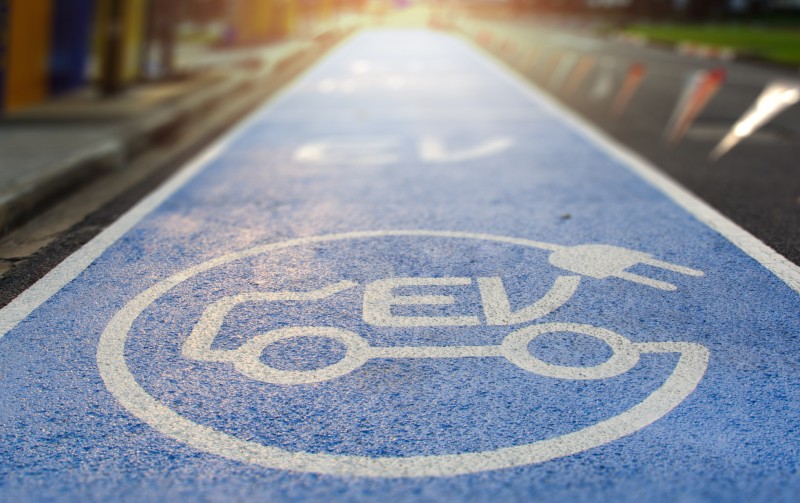 The research also looks at the way other cities, like San Francisco, have implemented strong policies including sufficient charging points as they work towards a goal of 100% electric vehicles by 2030.

With the right policies, as set out below, we could be well on our way to a zero emission vehicle future. 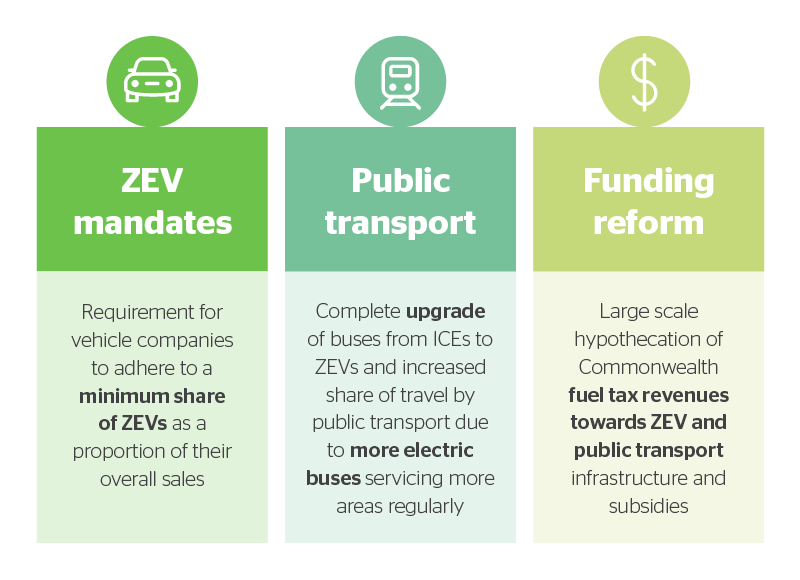 A case study has shown that if people in the electorate of North Sydney, for example, opted to take the bus as opposed to their private vehicles, community would avoid environmental costs of over $58 million across 30 years under Scenario One, as well as saving $2.3 billion if they reached net zero. 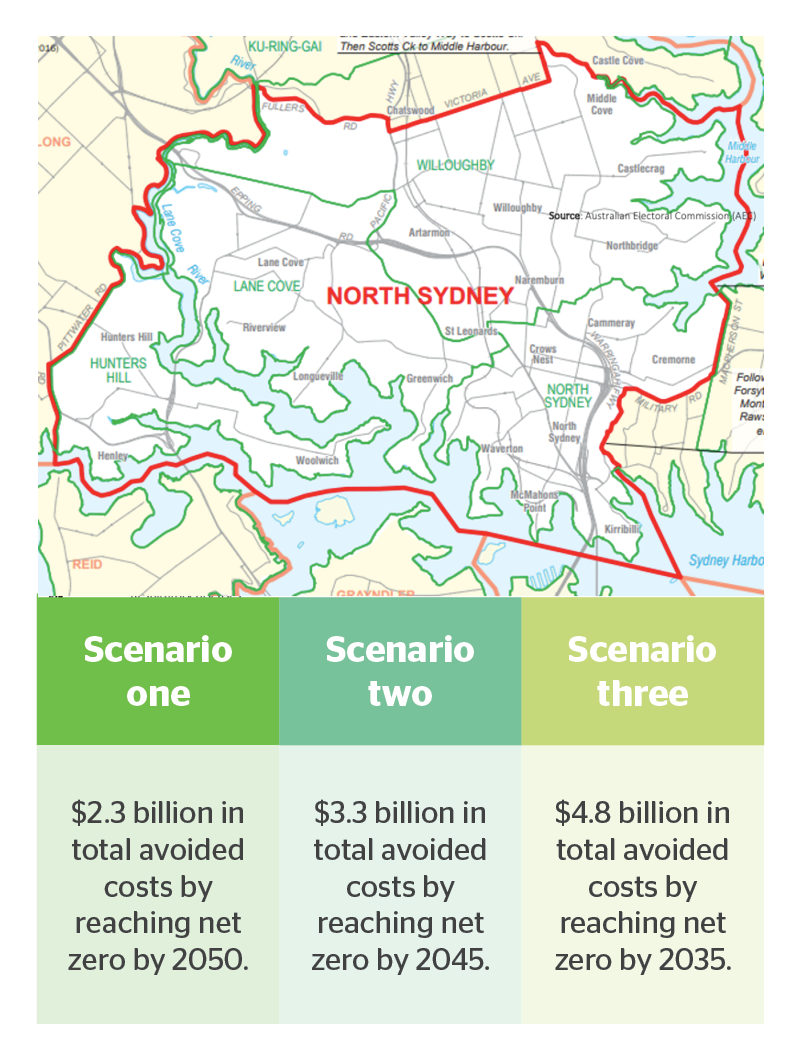 Read the full report for more case studies and an in-depth analysis of our zero emission vehicle future.

To create the healthy future Australians want, we need:

A responsible government would ramp up the clean energy solutions for a safer, healthier future by transitioning to 100% electric vehicles and better public transport by 2035. Electric vehicles are a win for the climate, a win for public health and a win for our economy.

Tell our leaders you want to power our communities and transport with clean energy.

Together We Can is a collection of ordinary Australians calling for solutions that are ready now and will cut climate pollution by more than half this decade. Add your voice!

What are renewable exports?

Renewables are our future