Welcome to your update on the major national political news and events we’ve been advocating on this past month.

It’s been a difficult year, but we can gratefully say advocacy throughout 2020 has paid off.

We had an incredible set of wins in the final weeks of the parliamentary year. Our campaigning on three important and deeply flawed pieces of legislation worked – with the government choosing to put all on the back burner until next year. It shows our voices were heard by parliamentarians, even through the coronavirus emergency.

Check out this snapshot of all our amazing achievements in 2020.

We’re already gearing up for big 2021, as the EPBC, CEFC, and nuclear waste bills will likely return to the parliament, along with debate on the Climate Change Act and much more – including a possible early election!

On 27 November, cross-bench Senators Rex Patrick, Jacqui Lambie and Stirling Griff, plus Labor and the Greens all recommended the Morrison Government’s bill to weaken our national environment laws not be passed. It was a significant win, thanks to the hard advocacy work by ACF, the Places You Love Alliance and thousands of people across this beautiful country.

Still, the Prime Minister says he’s determined to get the legislation to devolve environmental approval powers to the states and territories through the parliament.

What happened in parliament? It was a relief to see the very brief, but clear message the cross-bench Senators sent to the government in their dissenting report on the short inquiry into its Environment Protection and Biodiversity Conservation Amendment (Streamlining Environmental Approvals) Bill 2020 – that the legislation not be passed. Labor and Greens Senators also delivered detailed dissenting reports recommending the bill not be passed.

What does it mean? The resounding rejection of the Bill by Senators representing the majority of Upper House votes doesn’t mean it’s gone away. However, it does make it clear that, at present, the government does not have the numbers to pass the bill. But that has only seen the government defer it. On 11 December, the Prime Minister said that all state and territory leaders had agreed that passing legislation was “the immediate priority” and that national environmental standards for development approvals would come sometime later.

What happens next? The EPBC Bill remains on the government’s notice paper so it will return in 2021. We expect Environment Minister Sussan Ley to table the final report of the 10-year statutory review of the EPBC Act by Professor Graeme Samuels early in the new year.

What happened in parliament? Hundreds of submissions rolled into the House Standing Committee on the Environment and Energy’s inquiry on Steggall’s landmark Bills before the closing date on 27 November. To date, 390 submissions have been posted on the Committee’s website.

What’s next? ACF understands hearings will be held in late January and February, ensuring a very focussed debate in parliament on clear action Australia can take in a year of international focus on climate change, as we head towards the UN climate change meeting (COP 26) in Glasgow starting on 1 November 2021.

Greens Senator Larissa Waters’ motion to stop $3.3 million of public funds being wasted on a feasibility study into a new coal-fired power station in Collinsville has been delayed until early 2021.

What happened in Parliament? In the Upper House Senator Waters gave notice of a fresh disallowance motion to stop the Minister for Energy and Emissions Reduction Angus Taylor’s grant to Shine Energy. A vote on the motion is now slated for 16 February. Unless a One Nation or government Senator crosses the floor to vote with the cross-bench, Greens and Labor, the vote will fail.

Why does it matter? Senator Waters’ new motion keeps the pressure on government Senators to consider the electoral consequences of supporting Minister Taylors’ decision to spend millions on a study for an uneconomical coal power station that is unlikely to ever be built.

This month there was no slowing down for the ACF Community: 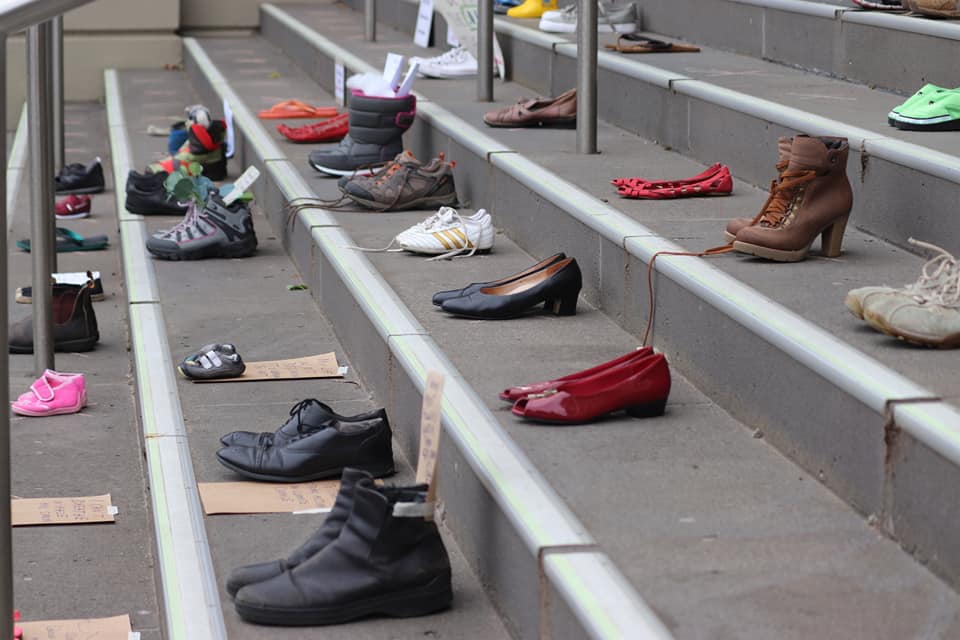 A 'silent shoe strike', at the 'Protect Our Future, NOT GAS' National Day of Action in late November. 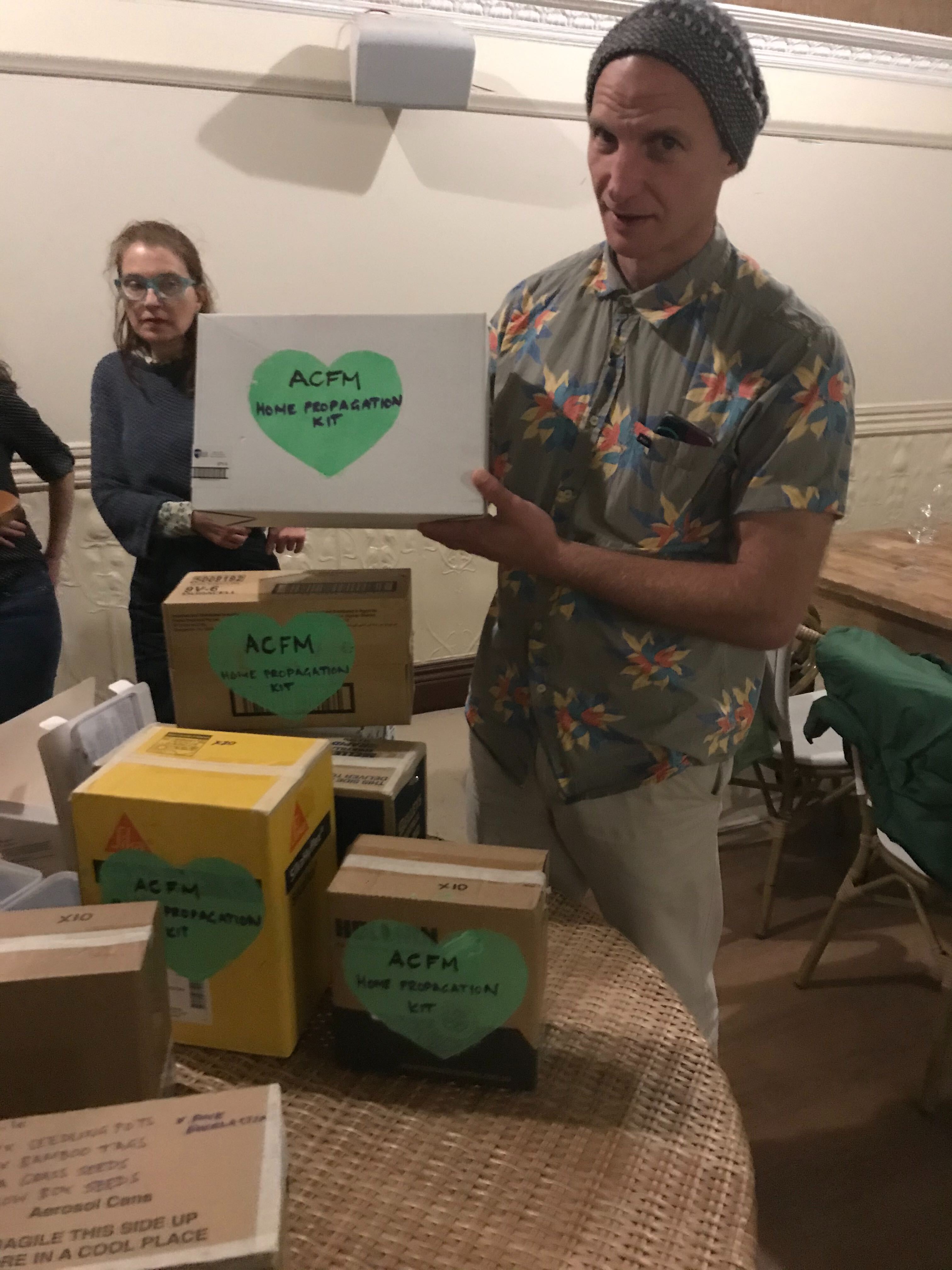 We’re proud to say the ACF Community has truly become a force to be reckoned with. Not only have we built our people power to over 700,000 supporters and 42 community groups nationally, you’ve been out there wielding that power, reminding our elected representatives that they work for us.

It’s been a massive year of community advocacy, and every letter, phone call, meeting and submission makes a difference. Thank you for being a part of a national movement — when we join our efforts together it genuinely does make all the difference!