How citizen science is helping ACF build a people-powered movement for nature.

Access to local nature has been helping many of us living through lockdown this year. The flow-on effect is a renewed appreciation for the importance of nature and biodiversity.

Which is helpful because how we care for nature is key in addressing the extinction crisis in Australia — where 46 per cent of threatened species can be found living among us in our towns and cities.

Building on our curiosity

Some ACF Community groups have been busy connecting people to nature with this in mind. Like the Canberra group, which recently joined with Friends of Mount Majura to regenerate neglected bushland.

"It was a really nice way to connect, and good community building because we were able to have a chat and find our points of commonality. Friendships were formed and some new members came in as a result. Who doesn't love a bit of nature?" says Sarah Reid from the group.

“There’s an absolute thirst for knowledge ... that's a great incentive for people to get involved.”

"It was a really nice way to connect ... there’s a thirst for knowledge about local plants and birds."

ACF's Nature Campaigner Carmen Smith says we need to build on this curiosity to protect the nature around us.

To help ACF groups continue to engage different people who care about their environment, encouraging citizen science could be the next logical step. A citizen-science app like iNaturalist can help grow a people-powered movement for nature by:

ACF has an ongoing project with iNaturalist. And, we have developed a citizen science toolkit to get you started and help you stay connected with the growing ACF citizen science community.

A citizen scientist in the making

When Nick Lambert, a school teacher from Coffs Harbour, started uploading photos of plants and animals to the nature app iNaturalist, he never imagined he would connect with people all around the world or be published in scientific magazines.

In May, Nick took part in ACF’s Nature Near You pilot challenge, contributing more than 1,000 photos of local wildlife, including 491 different species. Over the past three years, Nick has added more than 30,000 photos to the iNaturalist citizen science platform. 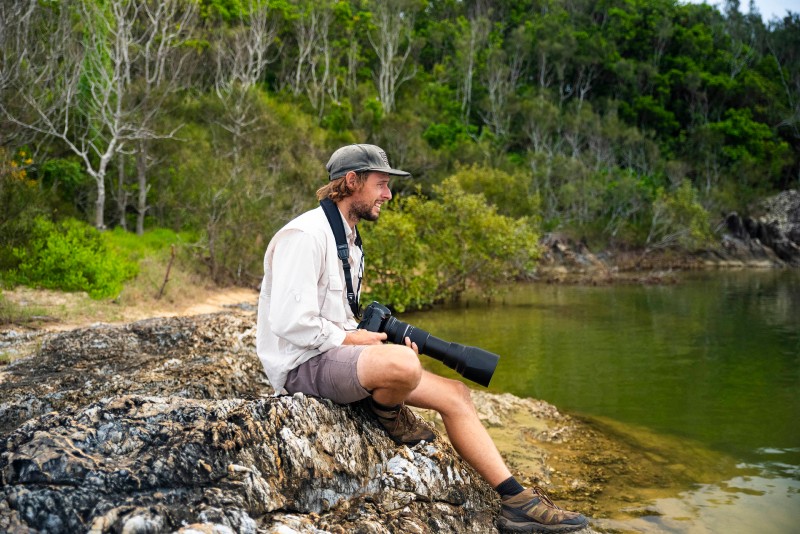 One photo of a pygmy grasshopper prompted a very excited scientist from Eastern Europe to contact him because it hadn’t been seen for decades.

“Since last year, there were about five or six sightings by different people on iNaturalist of three different pygmy grasshoppers ... [scientists] didn’t know if they were still around,” says Nick. “The scientist is publishing a paper in a scientific journal about them that includes my name and photo. That’s pretty cool.” 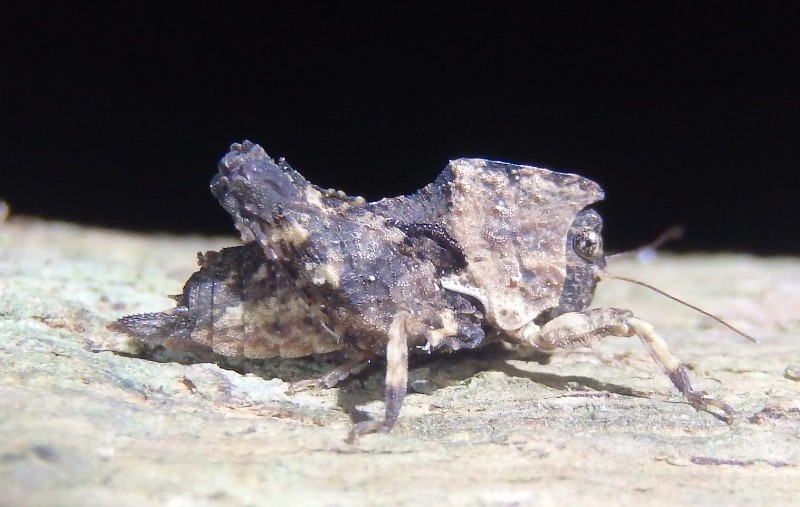 Nick really enjoys having plants and animals identified and then learning about them. But as his knowledge has grown, so has his awareness of the complexity and fragility of nature.

“I've learned a lot about how animals and plants work together to create an ecosystem. In one tiny area near my house, I’ve found around 3,000 species. I’ve always been aware of the importance of protecting the environment. But since doing what I’m doing, it’s 100 times more important to me because I actually understand what we’re losing.

"Protecting the environment is 100 times more important to me because I actually understand what we’re losing."

“I see the decisions the government makes, and I think the environmental perspective is either not there at all or not valued. It hurts me to see wildlife going extinct, to see habitats being cleared without a thought for what damage is being done.

“At least by doing this and understanding it a bit better, maybe I can help others understand. It feels like I'm doing something.” 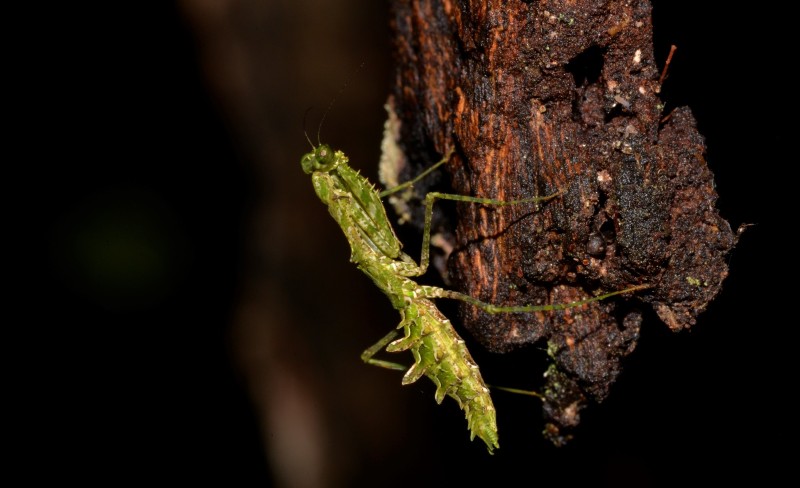 “Using these apps, people have discovered threatened and rare species, and even entirely new species living among them.”

All photos verified on iNaturalist in Australia are uploaded to the Atlas of Living Australia — Australia’s national biodiversity database hosted by CSIRO — where they can be used by researchers to better understand our plants and animals.

Getting started on iNaturalist

To help nurture your curiosity about the natural world around you, join ACF's ongoing Nature Near You project on iNaturalist.

We've developed an iNaturalist citizen science toolkit to get you started.

Disclaimer: iNaturalist is a free, independent app that is not owned by or affiliated with ACF. By engaging in the app, you agree to iNaturalist’s terms of service and privacy policy. Please ensure you read and agree to these policies when downloading the app.