Twitter connects Australia’s journalists, opinion makers, politicians and activists, so it's a great platform to show the right people the huge community uprising for climate action.

Mainstream media and political staffers often track Twitter to see which issues are trending and which are boiling over.

You can sign up for a free account – just create a username (your twitter handle), add a profile pic and write a short bio about who you are or what you're interested in. You don't have to use your real name.

You can follow other people on twitter people you know in real life, organisations you support, journalists and news organisations you like, climate scientists, celebrities etc. This means you see the tweets they post in your feed. You can also find interesting people to follow by clicking on hashtags you're interested in.

Once you've set up an account, you can post short 'tweets' (updates of up to 250 characters) – deep thoughts, mundane observations, puns, rants, demands, links, photos of your lunch, videos. All tweets are public but only people who follow you can see them in their feeds. Like this one from our CEO Kelly:

You can also 'like' and 'retweet' tweets from other people to share them on your timeline with people who follow you. You can also retweet news articles, videos, petitions, photos etc.

Twitter’s great for tracking topics or themes, grouped using the symbol # (hashtag). If you include a hashtag in your tweet, people who follow you can click on it and see all the other tweets using that same hashtag. It makes it easy for users to follow subjects and topics they're interested in.

When you're on twitter and Facebook, tag your posts with one of several of these key hashtags:

Some other hashtags to check out for ideas and inspiration:

#Reframegame – examples of 'fixed it' interventions

If enough people use a hashtag or talk about a specific topic at the same time, it can start trending, so millions of people will see it.

Here's an example of an ACF tweet featuring three hashtags. Click on each hashtag and you'll see all the other times people have tweeted about it:

How do you tell stories that move people to action?

How do I talk to my kids about climate change?

How to have a meaningful conversation about climate change 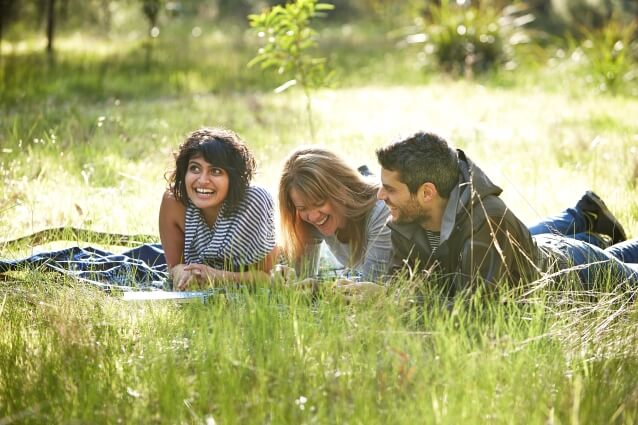