Conversations are a powerful way to connect with your community and join the dots between this crisis and the big polluters who are damaging our climate.

Research shows Australians are overwhelmingly concerned about climate damage. But because they don’t hear about it much in their daily lives, they shy away from discussing it. This becomes a spiral of silence – no-one raises it, so no-one hears about it, and so on.

Let's break the spiral. Whether you're at a barbeque, the beach, the bus stop or a family dinner, let's #TalkClimateNow. Check out the sections below for some useful tips and conversation starters.

Starting a conversation about climate damage can be daunting, but it doesn't have to be!

Start with the values, concerns and experiences you share. Do you both have children or grandchildren? Elderly parents or neighbours? Enjoy gardening? Love the Great Barrier Reef?

Find personal, relevant ways to show why climate damage matters. It’s not just about polar bears and ice caps in far away continents – it’s about us, right here at home, and the people and places we love.

You could start by sharing what concerns you about climate damage – like worrying about an elderly neighbour in a heatwave, worsening bushfires in every season, concern over impacts now and in the future for your kids and people in your community.

Try one of these conversation starters:

Remember! 'Making it personal' doesn’t mean blaming the person you’re talking to – when people feel individually blamed or attacked they tend to shut down the conversation or lash out.

Aim to have a real conversation – a rich, lively exchange of stories and ideas, hopes and fears.

Don’t lecture or set out to teach people – a good conversation is a balance between talking and listening. Be curious and open to learning. Listen to understand, not to reply.

Not everyone’s had the chance to really think about climate change and come to terms with what it means – so listen as they grapple with the issue. Avoid correcting them or arguing back. Instead, ask questions and try to understand the person’s underlying feelings or ideas.

Occasionally you might talk to someone who tries to shut down the conversation, grill you on facts or even lash out. Others might respond by feeling despondent or hopeless, fed up or bleak.

These responses are totally understandable: climate change is big, frightening and hard to imagine. Humans often try to avoid thinking about things that make us feel anxious or guilty.

Rather than approaching the conversation as an advocate aiming to get people on board, try being a moderator, giving people space to explore climate damage and what it means, without judgement or pressure.

Check out this video for more on the art of listening!

The overwhelming majority of people in Australia already know climate change is a problem and are worried. Despite what some media outlets and politicians might suggest, public concern is consistently high.

It’s not helpful to focus on climate doubt, belief in climate science or debates over whether it’s real or not. Like gravity, our warming climate is a scientific fact. Step off a cliff and you will go down, regardless of your beliefs.

Your primary task, then, isn’t convincing people this is a problem or raising awareness – it’s action! People are concerned – but they’re not sure what they can do about it.

Here’s one critically important thing everyone can do: be a climate voter.

The next federal election really matters – because we need national leadership to make the big transformations we need, fast. Governments need to make laws and policies to stop companies burning coal, gas and oil, and to help impacted communities transition and ramp up clean energy. If we raise our voices together as a huge, nationwide movement of climate voters, political parties will have no choice but to step up.

Research shows people in Australia are concerned about climate change, but don’t realise how urgent it is. They can’t always point to impacts in their everyday lives, and don’t know how they can help solve it.

It’s helpful to emphasise how climate damage is here, now, and harming the people and planet we love. It’s bushfires in winter, reef bleaching, blistering heatwaves, the seasons no longer what they used to be.

Disasters far into the future, like sea level rises in 2050 or 2100, are hard to wrap our heads around. People struggle to save for retirement, let alone worry about distant, hypothetical beings.

You could share what makes climate change personal to you. Worrying about an elderly neighbour? Fierce heatwaves? Bushfires on city fringes, in the tropics, in winter?

Demonstrate how real-life climate solutions are working. There are plenty of #ClimateHope stories out there! Millions of of people around the world are focused on solutions – whether that’s pushing our elected representatives to step up, embracing renewable energy and regenerative farming, or divesting from companies that fund coal, gas and oil. You could mention:

Be careful not to overwhelm people – balance out the seriousness of climate change with specific, concrete action. 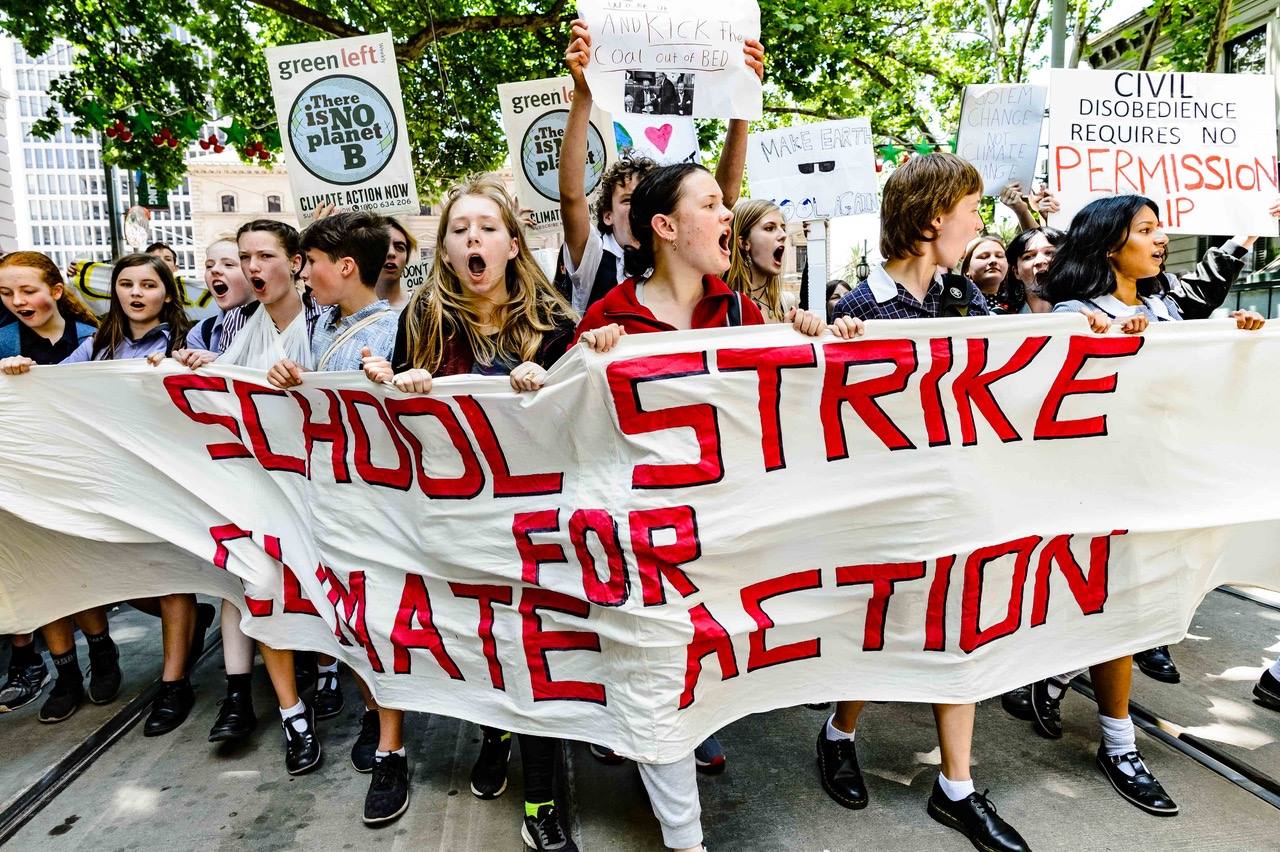 You don’t need to be a climate scientist or energy expert to have a conversation. In fact, it’s generally better not to barrage people with facts and figures – but you might find a few key facts come in handy. Check these out if you feel more comfortable having some quick facts in mind.

Together, we can make stopping climate damage such a big issue, our government will have no choice but to step up and act. Here. Now. Not later.

We’d love to hear how you’re going. Tweet us @AusConservation and use the hashtag #TalkClimateNow – or join our One Million Conversations Facebook group to share tips, experiences and ideas!