You don’t need to be a climate scientist or energy expert to talk about climate change, but you might find a few key facts come in handy!

The vast majority of Australians are concerned about climate damage and want our government to act, but some people are confused about basic facts. While it's generally better not to barrage people with facts and figures, you might find a few key facts come in handy:

Digging up and burning coal is damaging our climate

Adani wants to build the biggest coal mine in Australia's history

We are here, now

Remember – you don’t need to be a climate scientist or energy expert to have a conversation. It’s enough to be a citizen who cares. The more your conversation explores shared values and experiences, the better. 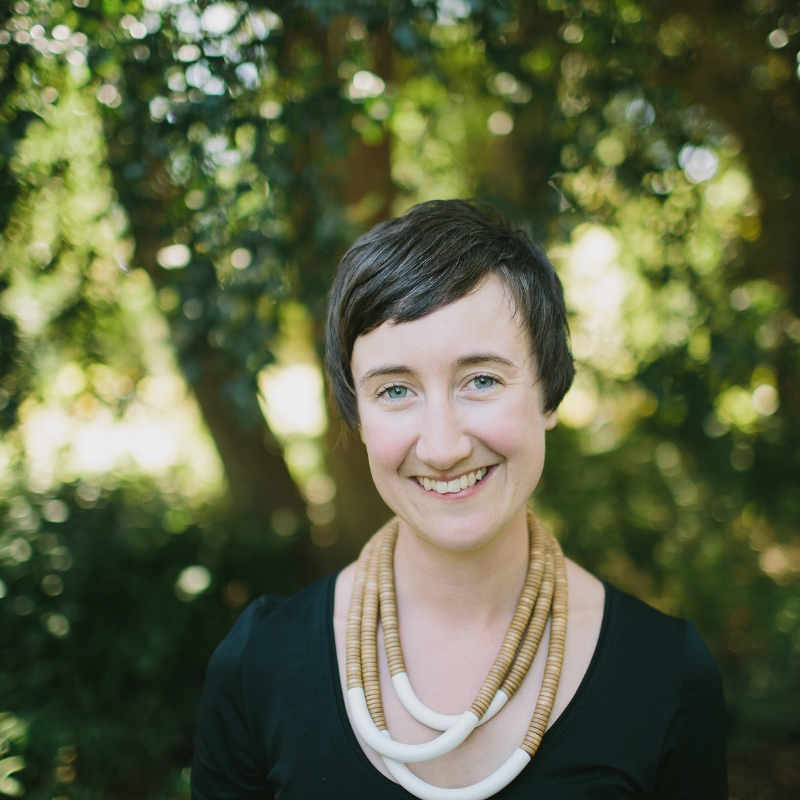