Queensland’s Planning Minister can ‘call in’ and assess Clive Palmer’s controversial proposal for a new coal-fired power station, legal advice from one of Queensland’s most respected barristers has confirmed.

Mr Palmer has attempted to avoid state scrutiny by having the power station proposal assessed under local government laws, but advice from Saul Holt QC, for the Australian Conservation Foundation, clearly states the Planning Minister has the power to call in a project where it may affect Queensland’s economic or environmental interests.

“Clive Palmer’s attempt to use local government planning laws – laws designed for the approval of carports – for a new coal-fired power station is a big test of the Palaszczuk government’s commitment to climate action,” said ACF campaigner Jason Lyddieth.

“If the Queensland government is serious about its emissions reduction and renewable energy targets, then it must reject this project.

“This legal advice confirms Planning Minister and Deputy Premier Steven Miles has the power to call it in. We urge him to do so.

“The Queensland government should be setting our state’s climate and energy policy – not Clive Palmer.

“A power plant as big as Stanwell is clearly a project that affects Queensland’s economy and environment.

“This plan flies in the face of efforts to prevent catastrophic climate change, to save the Great Barrier Reef, the Daintree and the Wet Tropics.

“The Palaszczuk government has won three elections promising climate action, yet we have seen little progress towards the inadequate emission reduction target of a 30% cut by 2030.

“We urge Minister Miles to call in this project plan, assess it and reject it.”

Net zero in a nutshell 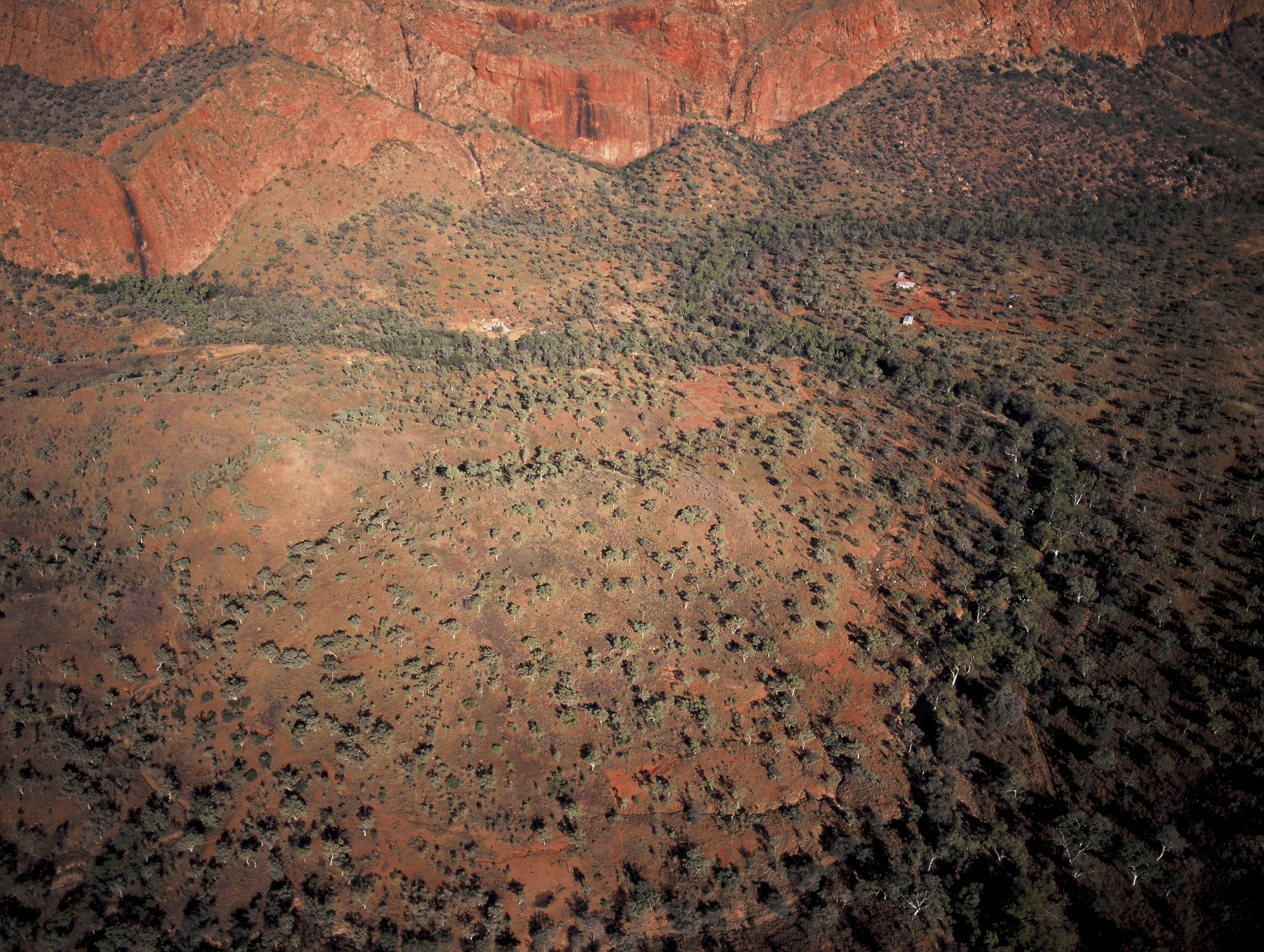