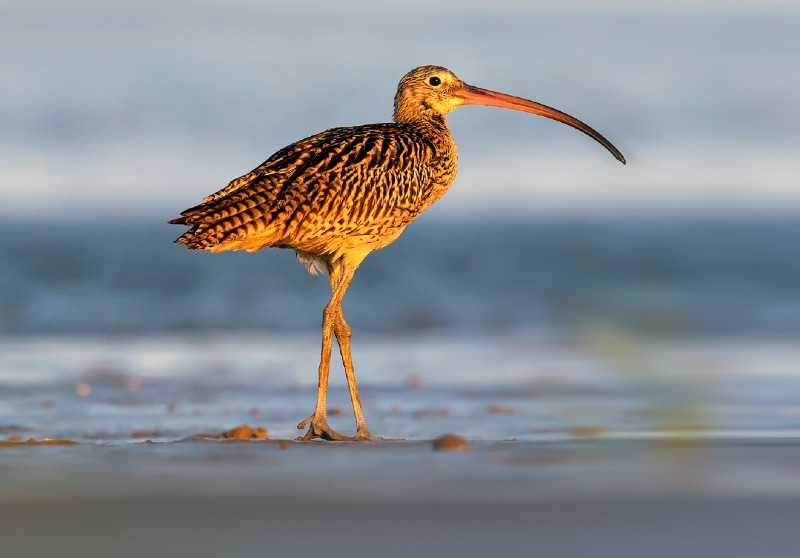 Why is the Eastern curlew endangered?


Where does the Eastern curlew live?


What threatens the Eastern curlew? 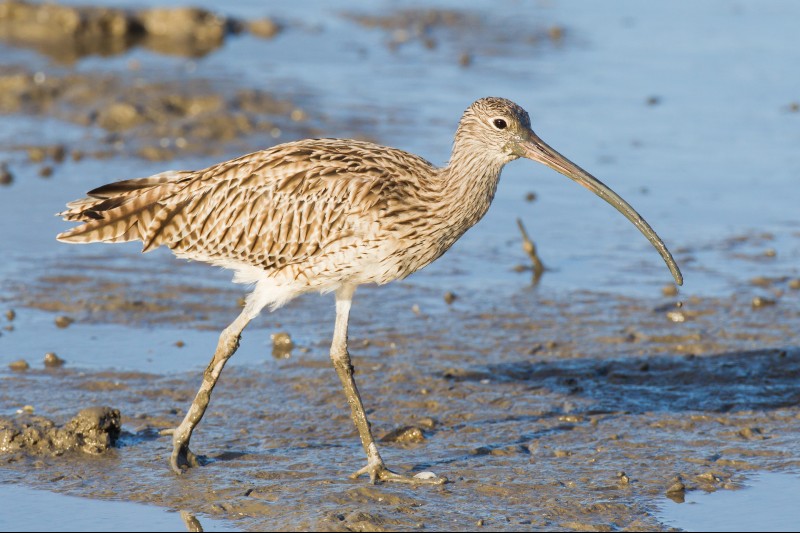 The Eastern curlew is missing in the wild

We can’t imagine an Australia without the Eastern curlew.

Speak up for the Eastern curlew

Paving over paradise: When protected wetlands are open for business