When protected wetlands like those at Toondah Harbour are ‘open for business’ it reveals how broken our nature laws really are.

If you’ve visited the Redlands Coast, located just a short drive south-east of Brisbane, you’ll know you can kayak with marine turtles and dugongs, see koalas on your morning walks, spot whales and dolphins from the beaches and hear the squawks of hundreds of shorebirds feeding among mangroves and mudflats.

Why Toondah Harbour is important

The region is part of the Moreton Bay Marine Park and is home to internationally significant wetlands listed under the Ramsar Convention — a global treaty established to “halt the worldwide loss of wetlands.” These wetlands provide critical habitat for global populations of migratory bird species — including six per cent of all Eastern curlews and 50 per cent of all Grey-tailed Tattlers. It’s a last remaining stronghold for these birds in Australia’s East Asian Australasian Flyway. 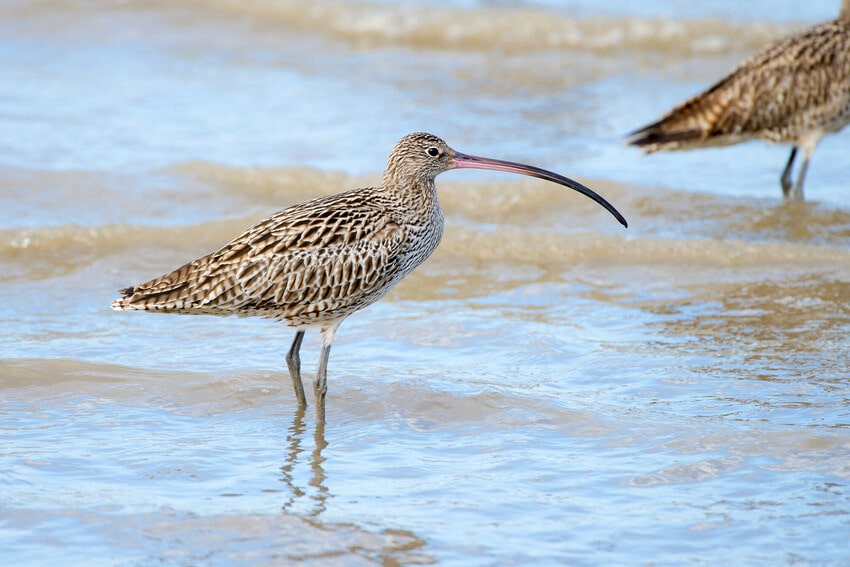 Knowing this didn’t stop former Environment Minister Josh Frydenberg from going against his department’s own advice and progressing plans for Walker Corporation — one of Australia’s largest property development firms owned by billionaire Lang Walker — to dredge the Ramsar-listed wetlands at Toondah Harbour and build 3,600 high-rise apartment units, a hotel and conference centre, retail space and marinas on canals in the bay. The $1.3 billion proposal will destroy 42 hectares of the Ramsar site and is supported by the Queensland state government and Redland city council.

The decisions surrounding Toondah Harbour provide a clear case study for how broken our environment laws are, and beg the question: if a protected area like this is not off-limits to inappropriate projects, what signal does it send to other developers?

Dealings between Australia’s largest property developer and our national environmental regulator should not be kept secret.

Why are Toondah Harbour locals protesting the development?

“If Walker Corporation can put 3,600 units in an internationally-protected wetland, then they can put them anywhere,” says local resident and mum Tania Kromoloff.

Tania, a member of ACF’s Bayside Community Group, has lived in the area for more than 20 years and regularly enjoys spotting koalas on the foreshore with her children.

Along with other members of her ACF Community Group, she is part of a broader alliance of community and environment groups taking action against the proposal. She says there is a huge amount of community concern over what is being proposed at Toondah Harbour. 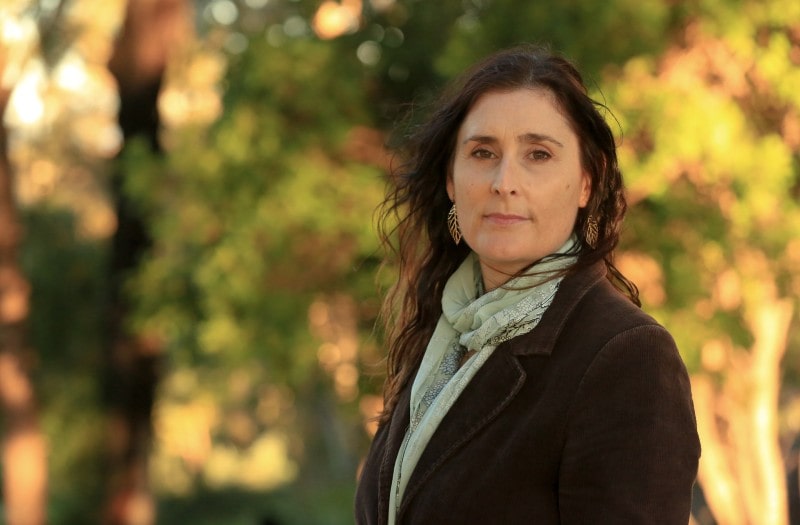 “We have been conducting surveys at local shopping centres and have found the majority of people we speak with either don’t know about the proposal at all, or they don’t want it,” she said.

“Walker has been quick to promote the jobs that the construction of the project will provide, but they are mostly in short-term construction. Once these units are built all the jobs will go and we’ve lost this unique, beautiful place.”

In 2013, the LNP Newman Government declared Toondah Harbour a Priority Development Area. This was done to fast-track development to ‘boost tourism’ and create jobs, particularly as the local economy transitioned away from destructive sand-mining operations.

Yet many local tourism operators in the region have also spoken out against the proposal, highlighting the need for responsible decision making that includes local businesses and First Nations stakeholders.

Mark Jones is an award-winning First Nations business owner on Tjerrangerri (North Stradbroke Island). He worries about the cultural impact the proposal will have. He also tells us how concerned he is about the amount of dredging, or sediment removal, required in Walker’s proposal. 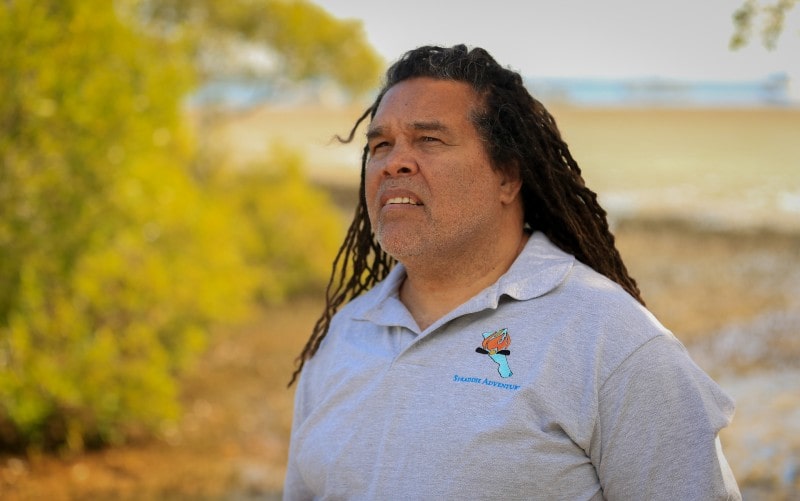 “The mangrove system and the mud system is full of toxins — [they’re] holding it all together,” he says. “It’s not until you disturb [these systems] in a big way that it becomes an environmental issue. You only gotta walk in the water and see the disturbance of mud ... but go and put a couple of big machines in there and imagine what sort of cloud of mud will go through the waterways. It’ll travel north, right on top of the seagrass of the dugong and turtle."

Mark says destructive development decisions keep happening “because the legislation and the policies allow it to.”

There’s a bigger ecosystem out there that people need to understand.

Walker Corporation and the Department of Environment

When Josh Frydenberg was environment minister, his department advised him on multiple occasions to reject the Toondah Harbour apartment and marina proposal because of the damage it would do to the wetland. But Minister Frydenberg ignored this advice and instead sent the proposal to the next stage of assessment.

Since then, documents relating to meetings between the Walker Corporation and the Department of Environment (now Agriculture, Water and Environment) have been withheld from ACF’s Freedom of Information requests. It is our belief at ACF that dealings between Australia’s largest property developer — also a major political donor — and our national environmental regulator should not be kept secret. Working with Environmental Justice Australia we are asking the Administrative Appeals Tribunal (AAT) to grant access to these documents kept secret from the public. 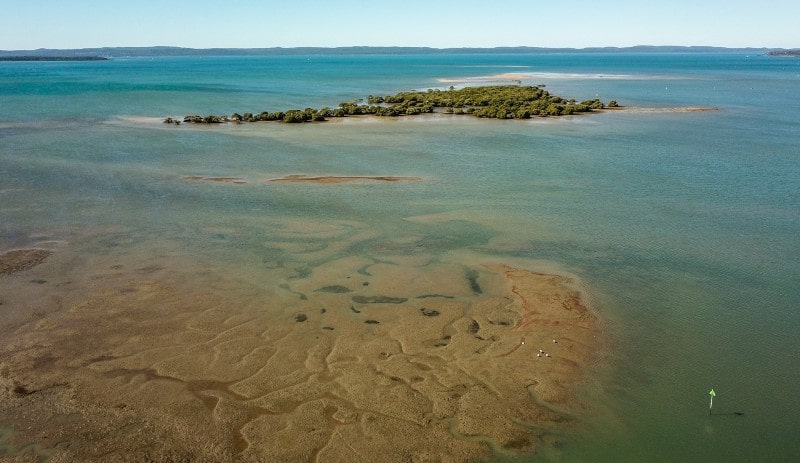 “If I had the chance, I would ask Environment Minister Sussan Ley to listen to the advice of her own department and reject the proposal to destroy Toondah Harbour,” says Tania.

“I would think that being the environment minister, this would be an opportunity for her to step up and protect an area of such environmental significance. That it would be her job to do so.”

Together we can protect vital wetlands and challenge decisions that would harm them.