The nuclear free movement has had an incredible impact in 2021.

Together, we have banded with and stood up for a regional community facing radioactive waste dumping. Helped protect Australia's largest national park from destructive uranium mining. And seen nuclear weapons made illegal in international humanitarian law.

Local. National. International. Our movement has made an impact in all corners this year. 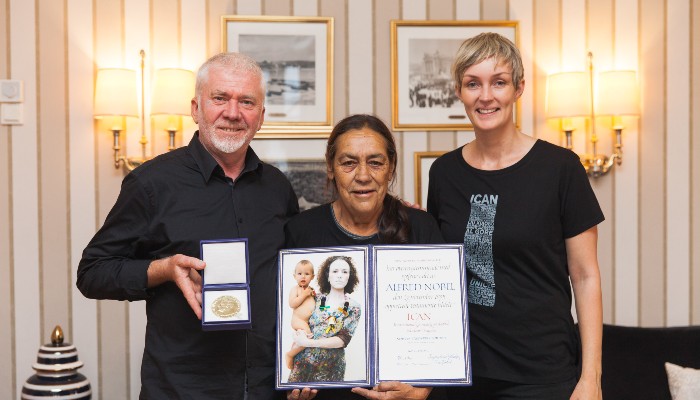 Climate change reduces our chances every day while nuclear weapons could end our chances in a day.

The Australian Conservation Foundation (ACF) was a founding member of the International Campaign to Abolish Nuclear Weapons (ICAN).

ICAN’s efforts to advance an international Treaty on the Prohibition of Nuclear Weapons have been recognised with a Nobel Peace Prize.

And in January this year, the Treaty entered into force and became part of international humanitarian law. Our planet's worst weapons are now illegal. 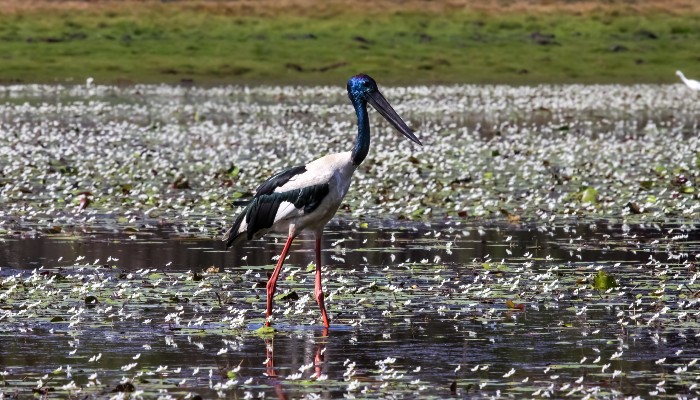 Kakadu National Park is Australia’s largest national park. It enjoys World Heritage status for both its cultural and environmental importance.

Inside this special place the Ranger uranium mine has been in operation since 1980, causing significant damage to the region and its ecosystems.

But in January this year, all mining and mineral processing ceased at the Ranger site. The Kakadu uranium sector is now sealed shut – decades ahead of industry predictions.

It is a tribute to the sustained efforts of the Mirarr people and their environmental allies.

Now our attention has turned to healing the land.

ACF is working closely with the Mirarr Traditional Owners to ensure that mine owner Rio Tinto and operator Energey Resources Australia does a credible and comprehensive clean-up and rehabilitation of the mining site.

Importantly, this includes supporting the development of an Aboriginal centred post mining regional economy in Kakadu. 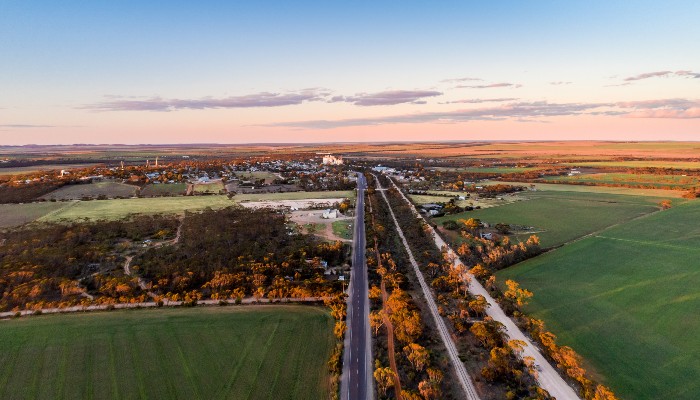 Right now the federal government is pushing for a national radioactive waste facility in the regional community of Kimba, located on South Australia's Eyre Peninsula.

But with no long-term plan for how best manage the waste that lasts up to 10,000 years, the federal plan is irresponsible, unnecessary and inconsistent with international best practice.

Worse still, it’s been an undemocratic process. Barngarla Traditional Owners were excluded from a community ballot on the waste facility. The government has also tried and failed to deny them their right of judicial review and a day in court.

The ACF community is advocating for an alternative approach based on extended interim storage at the two current secure federal sites pending a full and evidence-based assessment of future management options.

This has helped secure funding for extended interim waste storage (intermediate level waste) at the Australian Nuclear Science and Technology Organisation’s Lucas Heights nuclear site – where the waste is curretnly made and kept.

This option provides the potential for a constructive circuit breaker in this long-running issue and provides important practical support to the Barngarla people’s community campaign. 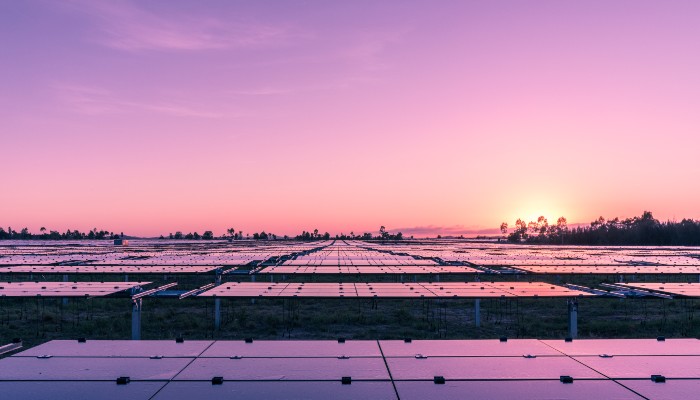 The ACF community is working to keep the door closed to domestic nuclear power and instead focus attention on the urgent need for real and renewable energy solutions.

In September, when the Prime Minister announced AUKUS and a plan for new nuclear-powered submarines, we came together contest any threat of nuclear power.

More than 2,000 people in our nationwide community sent an email urging him to make Australia’s energy future renewable, not radioactive.

ACF has also played a key role in a new dedicated website and co-ordinated the development of a global civil society non-nuclear statement released at the Glasgow climate summit (COP 26) that was endorsed by 480 organisations across multiple nations.

Sign the petition and join the push to make Australia nuclear free.