​A sense of chaos has pervaded parliamentary sittings these past two weeks, which saw the Liberal–National Coalition Government once again divided on climate change policy, conflict that stalled progress on its own Clean Energy Finance Corporation (CEFC) Amendment bill.

Similarly, the government’s poor response to the once-in-a-decade review of our national environment law has deepened with it tabling a new, deeply flawed bill, further bogging down progress on improving Australia’s environmental protections.

The good news? Thanks to everyone who’s been speaking out, there is growing support for climate action and stronger – not weaker – environmental protection laws among many of our elected representatives. And the events of the past sitting weeks give us more time to stop parliament passing bad laws that would make the climate and extinction crisis even worse.

A new government bill to amend the EPBC Act has again failed to fix serious flaws in our national environment laws.

ACF welcomes the new bill to amend the EPBC Act as “a small first step” towards reforming national environment law, but we’re disappointed it fundamentally ignores recommendations from the recent Samuel Review aimed at ending the extinction crisis.

The flaws in the new bill must be fixed before the government tries again to pass its EPBC Streamlining Environmental Approvals Bill, which aims to devolve federal government development approval powers to the states and territories. Without fixing the flaws, the new bill will only push animals like the koala and platypus closer to extinction.

What happened in parliament? The EPBC Amendment (Standards and Assurance) Bill 2021 tabled on 25 February would introduce a framework for environmental standards and create an “assurance commissioner” to purportedly monitor and enforce developer compliance with the Act.

The commissioner would have no staff and no power to investigate proposed development projects, ignoring Professor Samuel’s recommendation for an independent compliance and enforcement office.

Since 2010, just 22 infringement notices have been issued with total fines of less than $230,000 under the current EPBC Act. This shows just how critical independent oversight is to ensure accountability and compliance with our environment laws.

What is ACF doing? This new bill will not fix the problems with the EPBC Act, which the Samuel Review found was ‘ineffective’ and ‘not fit to address current or future environmental challenges’. If it passes the Parliament in its current form alongside the government's EPBC Streamlining bill, it will further weaken our already failing national environmental protections.

We expect there will be a parliamentary inquiry into the bill, providing an opportunity for all Australians to have their say. Meanwhile, we need to keep building pressure on the Morrison Government to deliver strong environment laws and an independent regulator to enforce them. ACF is continuing to work with parliament and with its partners across the community and business sectors to ensure this happens. 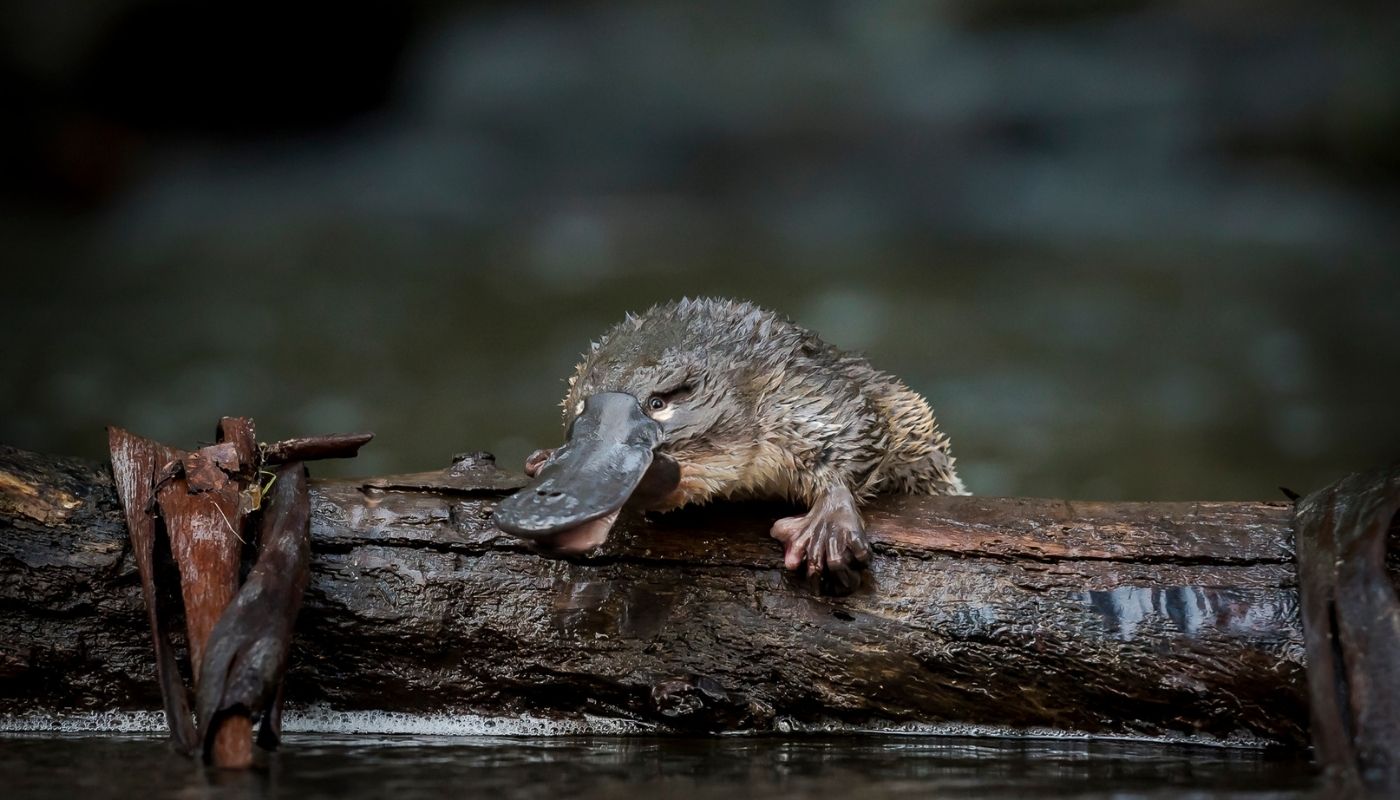 The government's new bill will push animals like the platypus closer to extinction. Photo: Doug Gimesy

What happened in parliament? After many hours of debate on 22 February on the government’s Clean Energy Finance Corporation Amendment (Grid Reliability Fund) Bill 2020 to amend the CEFC Act, a sudden intervention from Nationals MP Barnaby Joyce saw a new amendment tabled that would open the CEFC up to funding coal projects.

With amendments from Labor’s new Shadow Minister for Climate Change Chris Bowen, Greens leader Adam Bandt, independent MPs Zali Steggall and Helen Haines already being debated, Joyce’s shock move came with no warning to the government and ended debate. On 23 February, the National party announced it would introduce further amendments in the Senate to allow the CEFC to fund coal and nuclear energy.

What does the bill do? The CEFC (GRF) Bill introduced by the Minister for Emissions Reduction and Energy Angus Taylor would give him more power to direct the Board’s investment decisions, pushing them toward investment in gas projects, and undermining the green bank’s integrity.

The bill would also create a $1 billion grid reliability fund within the CEFC. The government needs the bill to be passed before the May budget so it can use the grid reliability fund to provide grants to several gas projects it has already selected for funding under its Underwriting New Generation Investments (UNGI) program.

A Senate Standing Committee on Environment report confirmed ACF’s fears that the bill would change the CEFC Act’s current definition of low emissions technologies to allow investment in gas projects. The government has also selected several pumped hydro projects to fund under the UNGI program.

Meanwhile, discussions are underway on the Labor and Greens amendments, as well as new amendments from Senator Rex Patrick. All are partly aimed at blocking elements of the bill that would give the Minister increased power to influence the CEFC Board’s decisions.

What’s ACF doing? We’re continuing to talk with MPs and Senators across parliament about the importance of protecting the CEFC’s integrity and its current legislated purpose, which allows the CEFC to invest in a range of technologies to support the reliability of the electricity grid, including energy storage and important grid upgrades to allow more renewable energy to power homes and businesses across the country

What can you do? If you’re meeting with MP or Senators, let them know you’re concerned that the government’s CEFC (GRI) bill would tragically undermine this world-leading green bank and ask them to support growing the role of renewable energy in our electricity system. That means voting to support amendments that would protect the CEFC’s integrity and low emissions remit. Here’s more information on the CEFC (GRI) amendment bill.

Despite the best efforts of the ACF community, plus Greens and Labour parliamentarians, we have unfortunately been unable to prevent the Morrison Government handing over $3.3 million for a study into a new coal-fired power station in Collinsville, Queensland that will never even be built.

Still, an official inquiry into the government’s handling of the grant to Shine Energy for the study, along with ACF’s continuing inquiries, means attention will remain on this waste of public money on a fossil fuel fantasy.

What happened in parliament? As expected, Queensland Greens Senator Larissa Waters’ motion to disallow the Minister for Energy and Emissions Reduction Angus Taylor’s regulation, which handed the funding to Shine Energy for a feasibility study into the coal power station, failed in the Senate.

Waters’ motion to repeal Taylor’s Industry Research and Development (Bankable Feasibility Study on High-Efficiency Low-Emissions Coal Plant in Collinsville Program) Instrument 2020 was not passed on 16 February because the Coalition and One Nation’s two Senators combined to block it with a majority of just one vote.

We take heart from the fact that over the past six months, Labor and Greens’ disallowance motions in both houses of parliament, along with ACF supporter action, drew significant media attention to the government’s decision to spend millions on a study for a polluting and uneconomical coal power station.

What’s ACF doing? The Australian National Audit Office is due to report in March on its inquiry into the government processes involved in the Shine Energy grant, which never went to tender and was provided under a special fund as an ad hoc grant set up specifically for Shine Energy with no deadline to hand the report to the Minister.

Just two days were provided by the House of Representatives Standing Committee on Environment and Energy inquiry for public hearings in January, despite the inquiry receiving thousands of submissions from supportive citizens and organisations.

What would the bill do? Zali Steggall’s Climate Change (National Framework for Adaptation and Mitigation) Bill would set a legally-binding net-zero emissions by 2050 target and create an independent Climate Change Commission that would advise the government on annual carbon budgets. It would also require the government to create a plan to reduce climate pollution aligned with the carbon budget, and add a five-year timeframe for updates. The bill would also require regular national risk assessments and adaptation plans.

What happened? Steggall’s bill received more than 3,000 submissions. ACF Climate Change Campaigner Suzanne Harter also provided evidence to a public hearing on 29 January, in support of ACF’s submission to the inquiry into the bill. Steggall is a member of the government-dominated committee.

ACF’s Harter told the committee: “Australia needs a national, economy-wide approach to climate change mitigation, consistent with the science, and an adaptation planning process based on regular assessment of risks”. A credible, durable policy would see Australia “reaping the enormous economic rewards that come from leading the way as a clean energy superpower”, she said.

What’s next? The committee has still not set a reporting date but we expect the committee will release its report in the next few months, along with dissenting reports from Labor members and Steggall who is a member of the committee. We’ll keep you updated on the next steps in the campaign to see Zali Steggall’s bill drive real action on climate change.

Next sittings: Both Houses will sit again from 15 to 18 February and then Monday to Thursday in the weeks beginning 15 and 25 March. See the 2021 parliamentary calendar here. 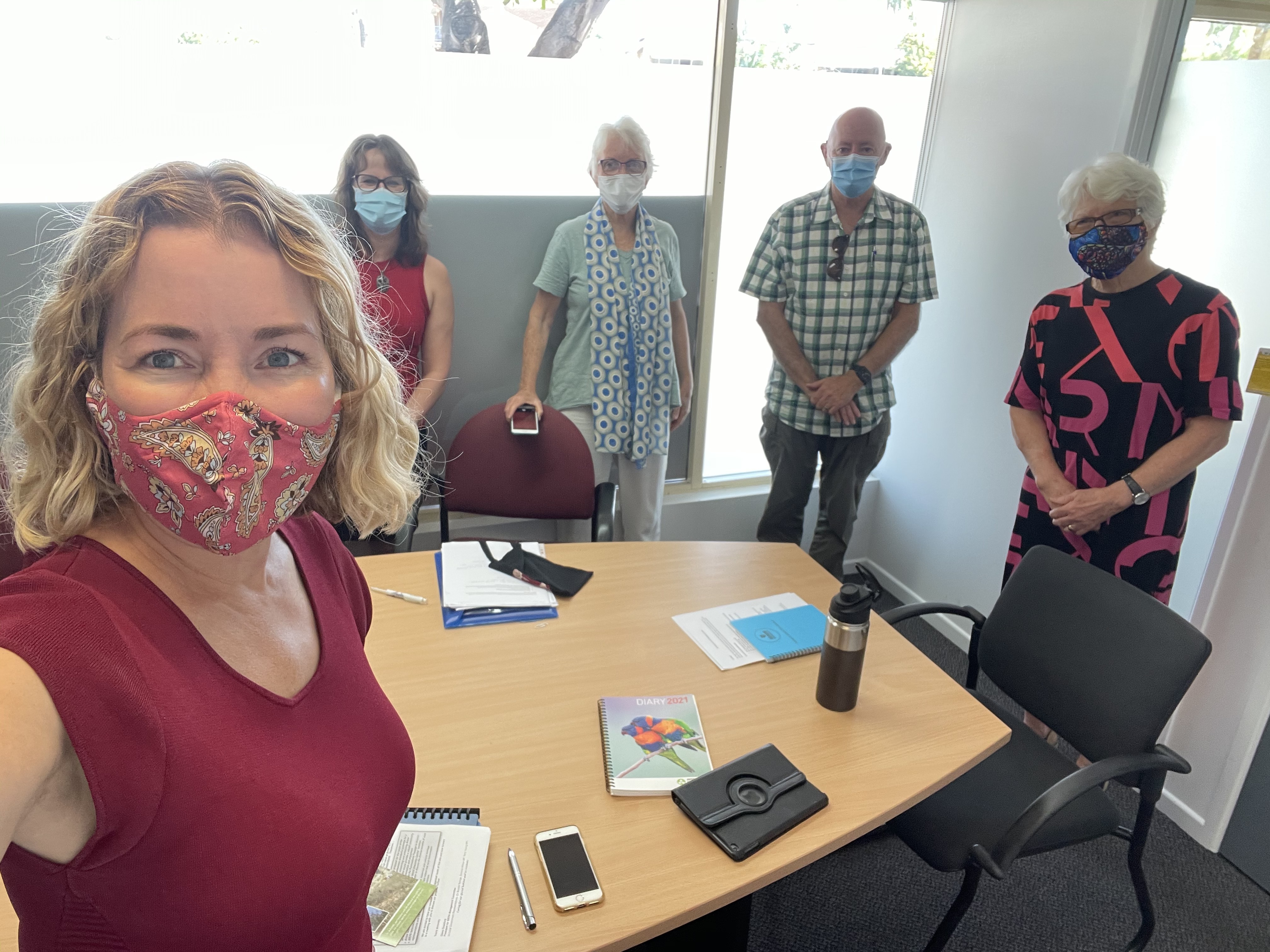 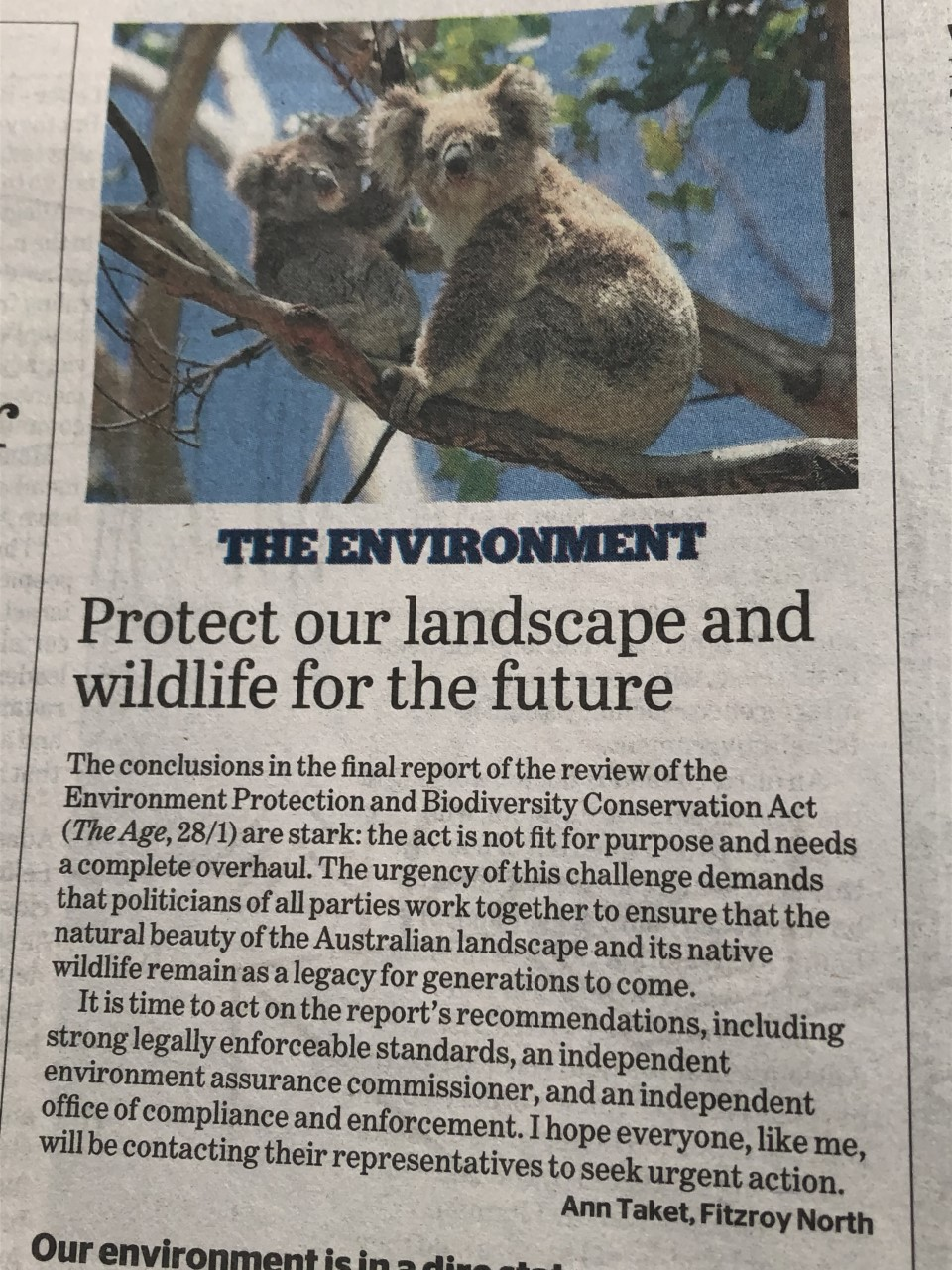 Ann Taket got her letter to the editor published in The Age. Go Ann!

What an incredible start to the year!

Our focus for 2021 is to build relationships with key strategic allies, so we can work together and advocate for strong climate action and nature protection with our local representatives. Come to our next alliance-building training to find out more.