On this day 10 years ago the world held its breath and learnt a new name, Fukushima.

At Fukushima, there is over a million tonnes of cooling water and groundwater seepage – most of it dangerously radioactive – held in more than 1,000 giant metal tanks.

Now with little space for new tanks, the Japanese government is planning to release this radioactive water directly into the Pacific Ocean. The risk to marine life and coastal communities is huge.

Insiders say there is one way to stop this from happening. The delayed Tokyo Olympics are set to kick off in July, and the Japanese government does not want any bad publicity to spoil the party. It’s time for us to speak up.

Hundreds of us across the country are sending this letter to the Ambassador of Japan to Australia Yamagami Shango, asking him to convey our concern over this plan to dump radioactive-contaminated water into the Pacific?

Stop the radioactive waste dump in the Pacific. Send the letter 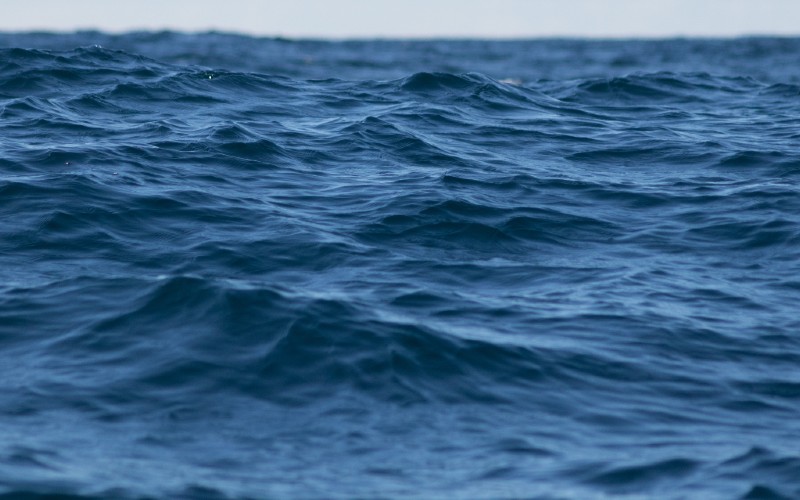 The Ambassador has a direct line to the Japanese Ministry of Foreign Affairs. If enough of us speak out, he can alert the Japanese government to how unpopular the plan is in Australia.

The risk of bad publicity could help us stop this very bad plan.

Australia has a unique connection to Fukushima. It was uranium mined in Australia that powered the Japanese reactors and literally fuelled the fallout.

The Australian Department of Foreign Affairs and Trade has confirmed this, and the United Nations has requested a review of the checks in place to manage the hazards posed by the uranium we sell. This review has never happened, and now it needs to.

More than 1 million tonnes of contaminated water is sitting in tanks at Fukushima’s ruins, ready to be tipped into the Pacific.

Our ocean and regions needs a smarter, safer waste plan.

Speak out for the Pacific and its ecosystems and communities. Send the letter to the Ambassador of Japan to Australia 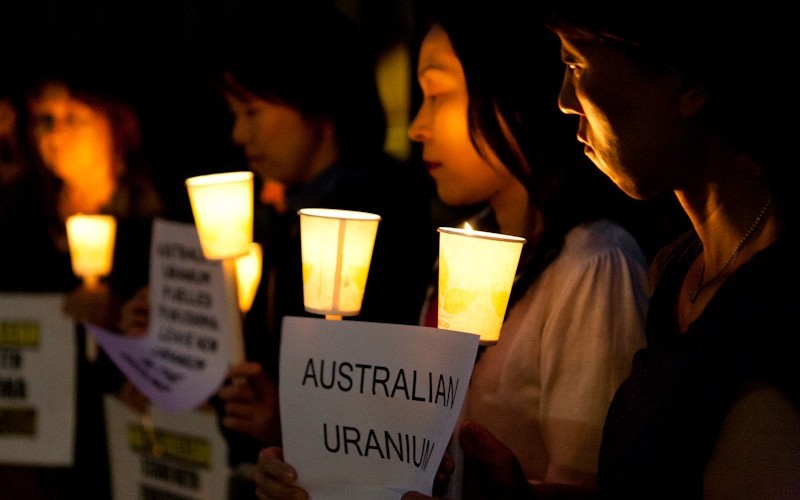 Just a few weeks ago, a handful of out-of-touch politicians called for nuclear reactors in Australia. Nuclear power is not safe or needed and has no role in Australia’s energy future.

We need to ensure disasters like Fukushima never happen again. Thankfully, the solution is clear. We can power our lives with clean energy from the sun and wind, and keep our communities safe – from both radioactive risk and climate damage.

“This must not be seen as an energy and environmental issue just for Japanese, but it must be considered by people all over the world.”

I couldn’t agree more. I hope you do as well and can take a moment to send a clear message of care and concern about a very unclear and unclean energy source.

P.S. Once you send your letter, join more than 40,000 people across the world and sign this petition asking the Japanese government to not release the contaminated water into the Pacific.

Greenpeace: 'A decade since the Fukushima disaster'

Al-Jazeera: ‘“We don’t know when it will end”: 10 years after Fukushima’

Australian Conservation Foundation: ‘We must learn the lessons of Fukushima’