The Australian Conservation Foundation (ACF) has released aerial images of flooding in and around Adani’s Abbot Point coal terminal after the company admitted it spilled polluted floodwater into the adjacent sensitive Caley Valley wetlands.

The images were taken by helicopter on February 9, a day before an image released by Adani on Tuesday and two days after Adani released the polluted water into the wetlands.

ACF Campaigner, Christian Slattery, said Adani’s claims that there was ‘nothing to see here’ about its second polluted floodwater spill into the environment in two years needed to be properly tested by an independent and thorough investigation by state regulators.

“We are releasing these images so the public understands the magnitude of this event,” Mr Slattery said.

“We cannot confirm exactly what the images show without access to the site. However, we are concerned that some coal stacks at the terminal appear to have been eroded by water, and discolouration can be seen in the nearby settlement pond and wetlands,” Mr Slattery said.

“Adani should explain clearly whether coal was washed away from stacks at the terminal during the flood and where it went.

“If you get past the spin, Adani is ultimately conceding that it released polluted stormwater into the sensitive Caley Valley wetlands during last week’s big wet in north Queensland.

“Adani has admitted releasing water containing at least 58 milligrams of pollutants per litre, when its Environmental Authority allows a maximum of 30 milligrams of suspended solids per litre.

“If Adani has broken the law, the Queensland Government should throw the book at the company. After all, this is the second spill in two years and Adani still faces court for previous coal pollution from Abbot Point during Cyclone Debbie.

“Any investigation into a single spill is limited and difficult to conduct post-event. This incident must also be followed-up by ongoing monitoring of water quality and a major assessment of the overall health of the Caley Valley wetlands.

“Ultimately, no amount of pollution is good for a wetland.

“It is a bitter irony that Adani has blamed extreme weather for this spill. If Adani’s planned Carmichael mine goes ahead, digging up and burning that coal will add to global warming, which is intensifying heatwaves, bushfires, floods and other extreme weather. 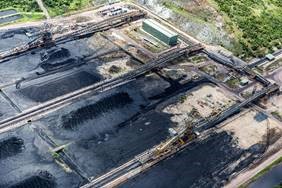 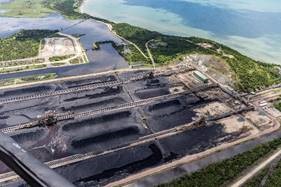 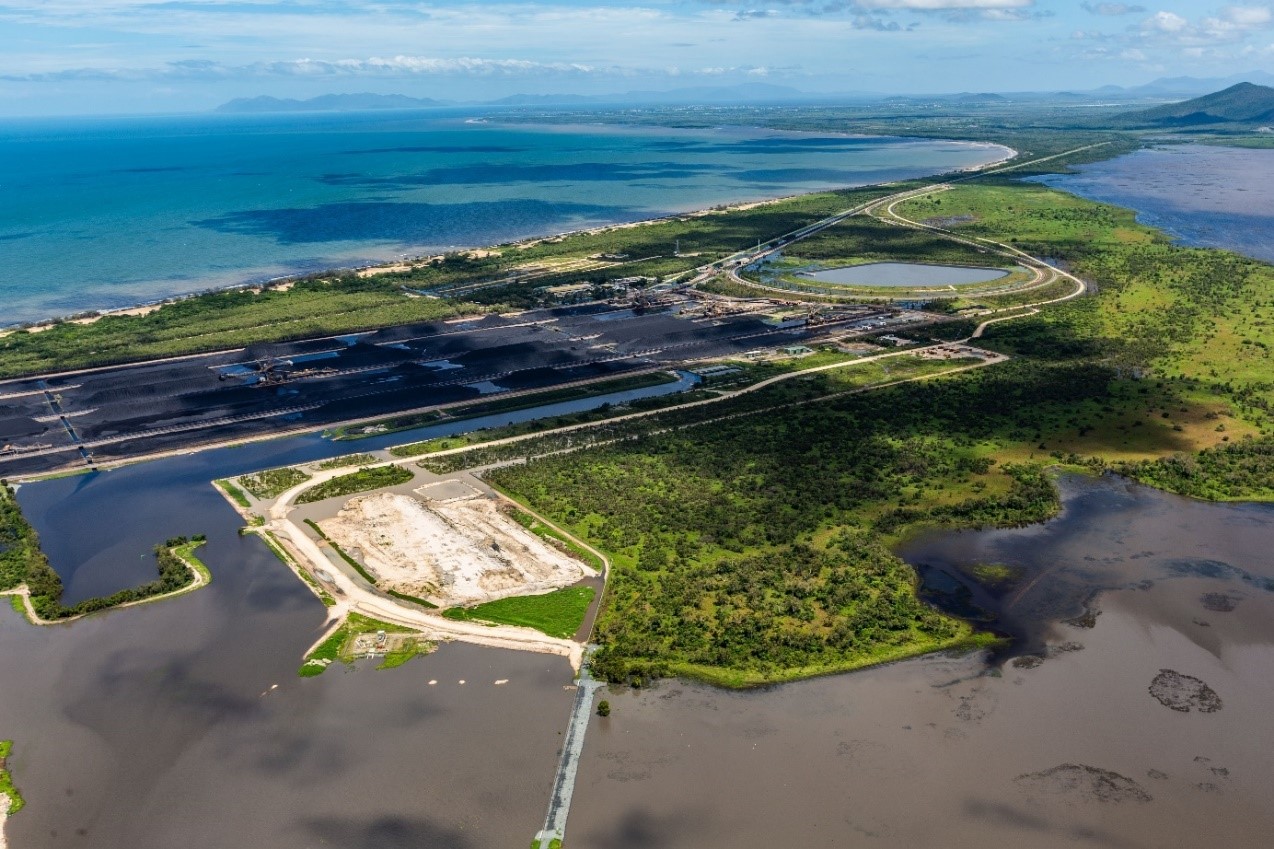