This is what Santos CEO Kevin Gallagher told Michael Brissenden on Four Corners.

What he said is hardly a surprise: after all, why would corporations donate to political parties, if not to gain access to parliamentary decision-makers?

In the same episode, Australia’s Minister for Energy and Emissions Reduction Angus Taylor, said donations from gas companies have “absolutely” no influence on policy decisions.

Since the start of the COVID-19 pandemic, the Morrison Government has repeatedly claimed significant investment in new gas infrastructure is the best way for Australia to successfully recover from recession.

This strategy runs counter to the expert advice of senior energy sector figures like head of the Energy Security Board Kerry Schott.

As renewables grow and create new jobs (that could be taken up by skilled workers from fossil fuel sectors like gas), Australia will be sandbagged by billions of dollars invested in stranded assets – obsolete infrastructure that will never deliver a return on investment to the taxpayer.

Oh, and the gas burnt as part of this huge investment is methane – one of the most destructive forms of carbon pollution. It’s hardly a good look to invest heavily in a carbon-emitting fuel when the rest of the world is suspicious of our commitment to genuine climate change action.

Famous words by Pink Floyd, and ‘gas money’ has a significant presence in federal politics.

Gas giants Chevron, Santos and Woodside have given more than $5.25 million to political parties over the past decade, while gas lobbyists like Appea have injected donations of almost $245,000 in the past two years.

And while Angus Taylor says donations don’t influence his decision making, being able to have the ear of the minister is very important for Santos’ chief executive.

“The access that we get to both sides of politics is important to us, from the point-of-view that we get to state our case. That’s no different to any other company that does the same thing, which is most companies I would say.”

But most reasonable Australians would think that "stability" for any industry or corporation means ensuring its economic and financial viability.

For a gas exploration company like Santos (or any of its big-donating peers) approvals on new projects is surely the most stable thing a government can provide.

Bruce Robertson from the Institute for Energy Economics and Financial Analysis emphatically pointed Four Corners to political donations as being the driving force between the government’s ‘gas fired recovery’.

It’s well established that large corporations donate to gain greater access to our elected officials. In 2018, the Select Committee into the Political Influence of Donations published its report with multiple corporations, including the Minerals Council of Australia (MCA) stating that donations “provide additional opportunities for the MCA to meet with members of parliament.”

Kevin Gallagher told Four Corners he didn’t have the figures of how much Santos gave to political parties at hand.

Santos CEO says he doesn’t know how much they donated. Well we do. @AusConservation research shows they gave over $173k to ALP and Coalition just last year. #4Corners #auspol 1/2 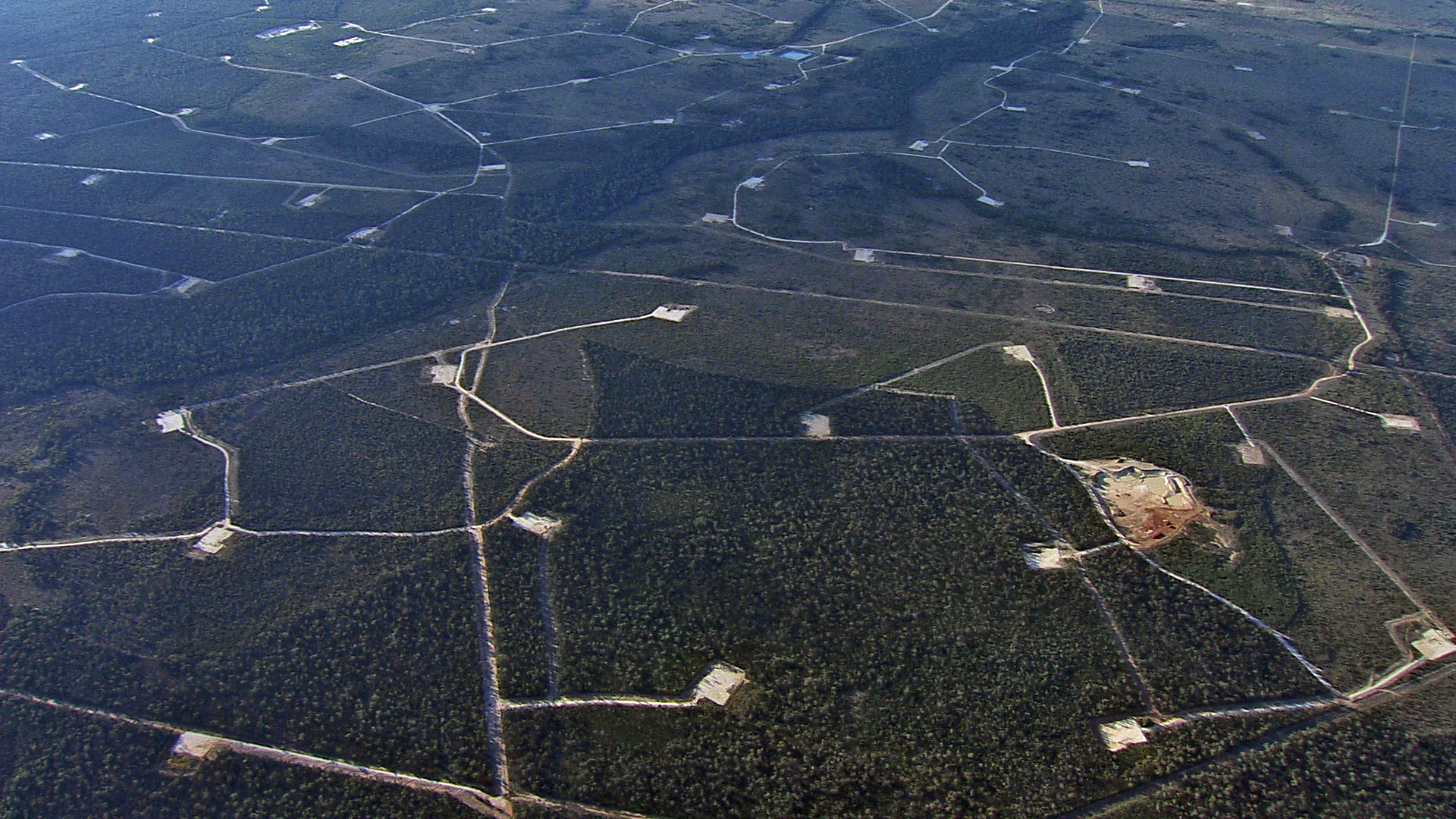 Access to parliamentarians comes cheap in Australia, but just because the numbers are small, doesn’t mean we shouldn’t be concerned.

It’s not one-off big donations that we have to worry about as much as a CEO repeatedly paying thousands of dollars to attend forums and fundraising events to get the ear of our elected officials.

This is a problem for our democracy: no one, let alone corporations with their private interest and profits as their primary objective, should be able to gain greater access to our decision makers.

It’s the money we don’t know about

The data raised by Four Corners is concerning, but it’s just the tip of the iceberg. Last year, more than 32% of money going to the major political parties came from undisclosed sources.

In the last 20 years, around $1 billion has been kept secret.

And this doesn’t even account for money coming from ‘associated entities’ – party fundraising bodies that further shield donors’ identities by pooling money for one large donation in the name of the collective. Rarely are the source donors revealed.

Buy a ticket to a party fundraising dinner? That doesn’t count as a declarable donation.

But for a few thousand dollars you can quite possibly have a seat at the table of your favourite elected official, declaration-free!

Spend the money. Win the Election.

Research by the Grattan Institute shows four of the past five elections were won by the party that spent the most money.

There are no limits on election spending in Australia, in contrast to other western democracies.

In a scenario where the party who spends the biggest is most likely to win, political parties are thrown into an arms race that raises the largest war chest for outspending their opponents.

When political parties need massive sums of money to maximise their chances at the ballot box, they – and Australia’s democracy by extension – is at serious risk of becoming beholden to these major donors.

Should a major donor like Santos not get the policy outcome it wants, would it withhold future donations? It’s hard to believe that political parties in a system so dependent on raising large election campaign funds wouldn’t consider this question.

But we are having a ‘gas fired recovery’.

The solutions are here

Fortunately, the solutions to these issues are as clear as the problem itself.

We also need to see reasonable expenditure limits around elections so parties spend less time fundraising and more time listening to their constituents.

And finally, we need to shine a light on dark money. All donations over $2500 should be disclosed within seven days.

Almost all Australian states and territories have enacted some version of these reforms, making the federal government the clear outlier. The solutions are right in front of us, we just need our parliament to make it happen.