Integrity has been a hot topic this election campaign. And for good reason.

With scientists saying we need to slash pollution this decade for a safe future, it’s time to ensure our elected leaders are acting in the best interests of people and the planet – not the vested interests of big polluters.

So what is an integrity commission?

An integrity commission is an independent watchdog that has the power to investigate allegations of corruption and uncover deep networks of undue influence in politics.

Currently, integrity commissions exist to monitor state governments, and include bodies like the Independent Commission Against Corruption (ICAC) in New South Wales, and the Office for Public Integrity in South Australia.

Why do we need a national integrity commission – or federal ICAC – in Australia?

In a healthy democracy, we should feel confident that our elected leaders represent the best interests of our communities – and that if they use their positions for personal gain, they will be investigated and held to account.

Yet in Australia, there is no federal agency with sufficient powers to investigate cases of alleged corruption (even though the government promised to deliver one at the last election). 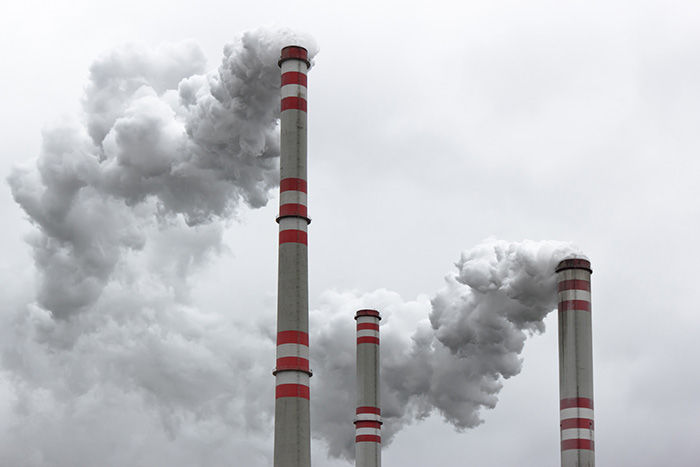 How can a national integrity commission protect our environment?

Government decisions that impact nature should be determined by what is best for people and nature, not the profits of big polluters and destructive industries.

They should be fair, evidence-based, and in the public interest.

This also goes for decisions around public money – our tax dollars – and how they are spent to prop up polluting industries.

An anti-corruption commission with teeth will have the power to investigate possible cases of corruption during the decision-making process.

Where do the parties stand on a national integrity commission?

There’s no commitment from the Morrison Government to legislate an integrity body if re-elected – and experts have labelled their model, known as the Commonwealth Integrity Commission, or CIC, as worse than nothing and the weakest in the country.

If elected, Labor has promised it will introduce an integrity body within the first six months.

The Greens have long supported the idea, along with many independent MPs such as Helen Haines, who introduced a bill to Parliament in October 2020.

Plus, more than 80% of Australians support a strong anti-corruption body, so surely this reform is a no brainer? 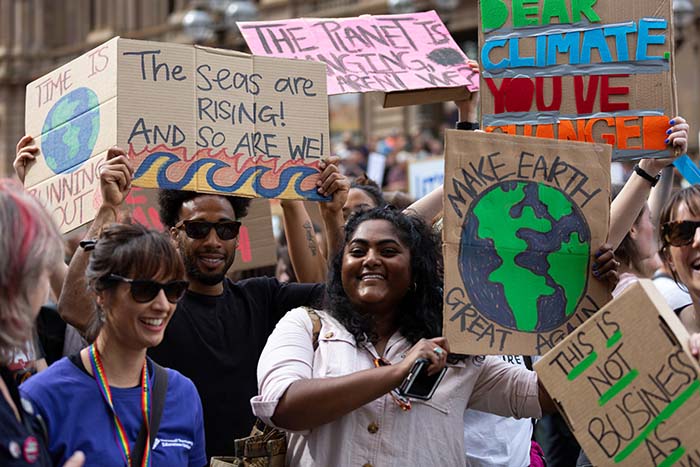 We need the next Parliament to deliver a properly funded, independent integrity commission.

For people, and our planet.

Sign the open letter calling on our elected representatives to work together to get big money out of our political system, and put people and the planet back in.