Climate impacts and the decisions our governments make today will affect young people more than any other generation. We know this. So how do concerned young people ensure their voice is heard, especially when they are too young to vote?

Faced with this very problem, venturer scouts Callum Wright, Max Currie, Adam Aikman, and Henry Shirrefs (above, from left) decided to get on their bikes for four days of riding and camping across Melbourne’s Port Phillip Bay, raising awareness and funds for climate action and nature protection.

The school strikes for climate were a big inspiration for the ride.

“[They] are really helping people get their voice out. It's been very difficult to get adults to hear that we actually care about the world,” said Adam Aikman, 16. The scouts see climate action as a moral obligation to protect our most vulnerable communities and create a safe future for future generations. 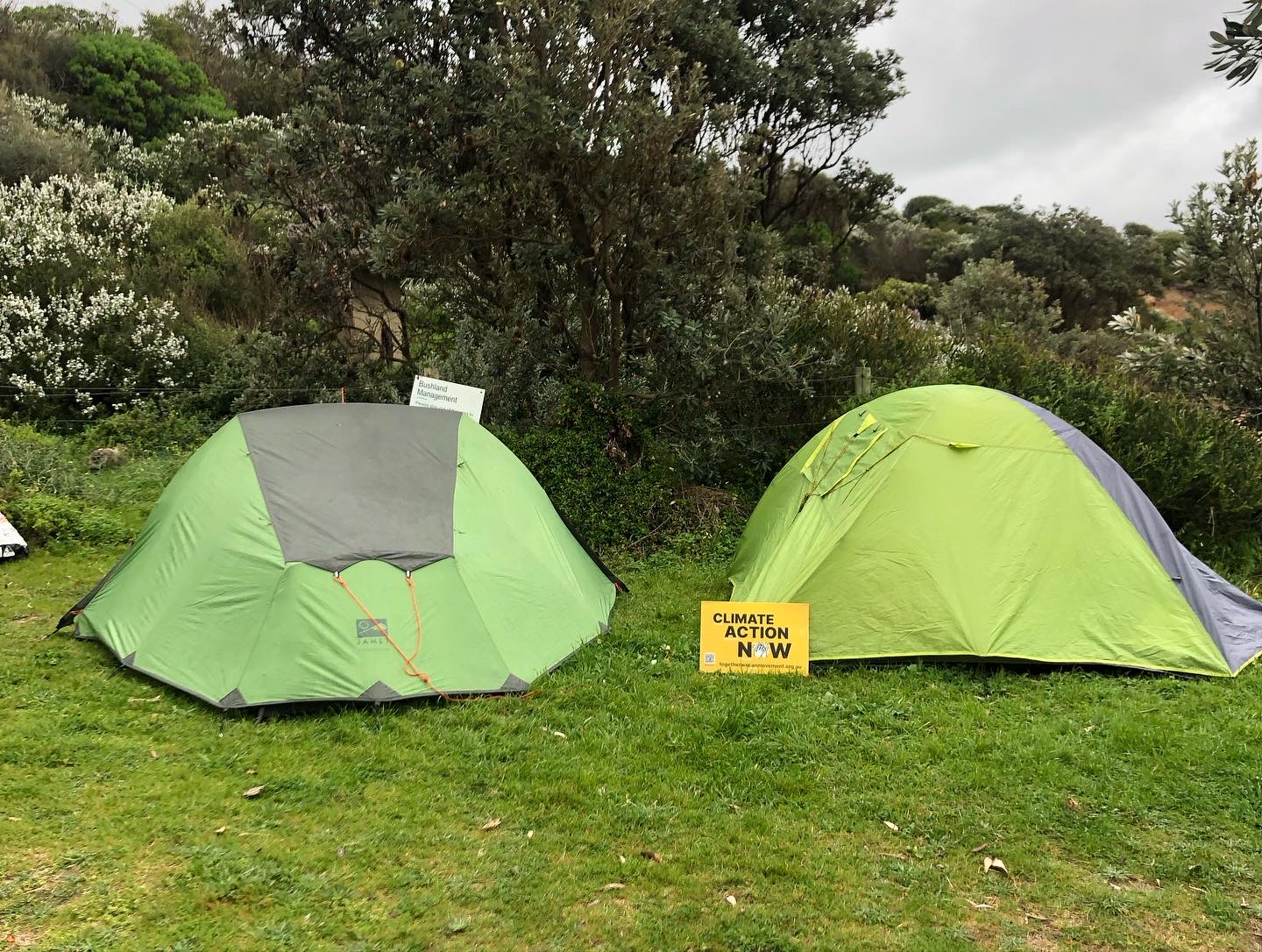 Even when the cyclists slept, their message did not. If you feel inspired to camp with a cause, check out ACF's new initiative Night out for Nature.

Over four days of riding, the group covered almost 300km!

Heading out from Melbourne, Callum, Max, Adam and Henry followed the Yarra out to the bay, passing water catchers in the river, then turned west to follow a new bike trail giving people in Williamstown easy access to the city by bike.

On the first night they went platypus-spotting at Werribee River as part of the Platy-Project. From there, they rode past petroleum refineries in Geelong remarking that – instead of these – people need more infrastructure to travel clean, whether by bike, electric bus, car, or train.

After catching a ferry to Sorrento, they passed Mornington and skirted the Dandenongs, documenting their journey on social media and ran interviews with other young people to elaborate on the importance of climate action from their perspectives. 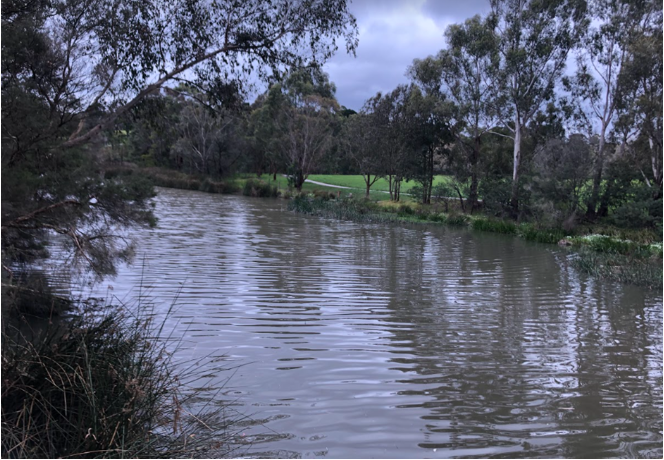 “After the ride we all felt we better understood the way youth view climate action through conversations with mates. We had different understandings given the different exposure levels and education we had had to climate change which really showed through our conversations. But after the ride we all felt a lot more confident discussing climate action and finding more ways to help out.” Henry Shirrefs, 16.

Another big takeaway from the ride was how much distance you could cover on a bike, and just how easy it is to get around on Melbourne’s bike trails. “Cycling's not just a viable but also fun and healthy way to get around, without any emissions,” Callum Wright, 16, reminds us.

Public infrastructure for supporting people to get around without the use of fossil fuels is critical to a green future.

If they could send one message to our government it would be that the legislated 43% target by the end of the decade is not enough to ensure a safe climate future. We need more incentives for renewable energy sources and electric vehicles, they say, and less subsidies to the most polluting industries.

The cyclists urge you to sign the petition to end coal and gas in Australia. It's one small step you can take right now.

These young scouts show how taking action can bring meaning, community, and empowerment. That's their message to the wider community:

"There's a lot of good organisations out there that are helping young people get involved.. [letting] them know that they can make a difference... It's just about getting involved and doing your bit." Adam Aiken, 16

Sign the petition and together let's urge the Albanese Government to end public money for fossil fuels and slash climate pollution.

You can see more updates of the ride and follow the next adventures of the cyclists on their Instagram. 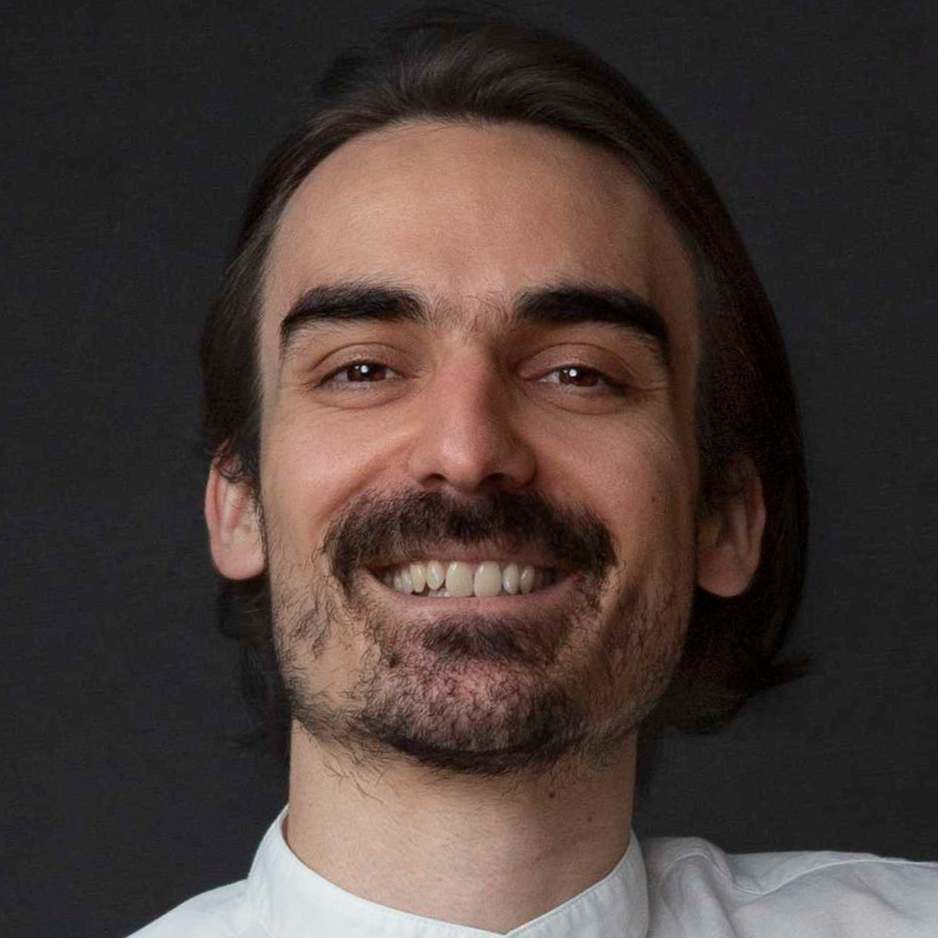