It’s not every day I get to share good news.

So you can imagine how delighted I am to tell you we achieved two really important wins for nature and wildlife last week.

First, we saved a huge area of native forest and critical threatened-species habitat near Kingvale Station on the Cape York peninsula – home to rare and threatened parrots, quolls, birds of prey and bats.

After years of campaigning with our allies, last week the federal Environment Minister Sussan Ley rejected an application for almost 2,000 hectares (that’s six times the size of Sydney’s CBD!) of land-clearing on Kingvale station in the Great Barrier Reef catchment.

This is incredible news for threatened animals like the Red Goshawk and Golden Shouldered Parrot, which depend on this habitat to survive into the future. And for all the fish, turtles, dolphins and coral on the Great Barrier Reef, which could have been impacted by potential run-off and nutrient issues as a result of the land-clearing.

The decision also shows the importance of national leadership on nature protection. The Queensland government was going to wave this application through. By using our national environment law to reject the proposal, Minister Ley’s decision shows us the federal government can be a powerful force for good in protecting our forests, reefs and wildlife.

This historic win follows half a decade of campaigning from ACF and our allies. Working together, we wrote submissions, lobbied three successive Environment Ministers, exposed vested interests through freedom of information requests, garnered national media attention, and encouraged the ACF community to speak out.

A huge thanks to everyone who donated, wrote to decision-makers or spread the word – your voice was crucial in delivering this great outcome. 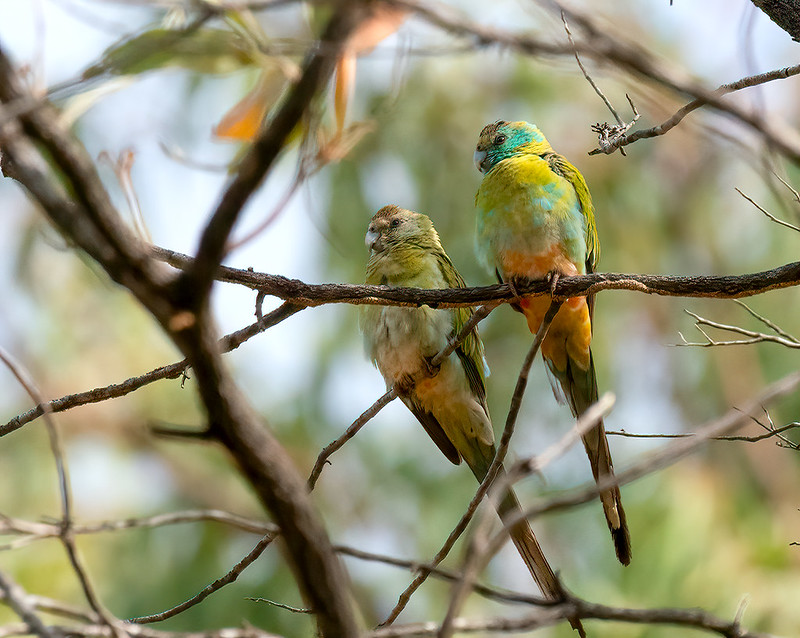 Next up is an important development in our campaign for stronger environment laws.

Communities across the country spoke up against the Morrison Government’s proposed legislation that would weaken our national environment laws – and our elected representatives listened. Senate crossbenchers Rex Patrick, Jacqui Lambie and Stirling Griff, plus Labor and the Greens have recommended the legislation should not be passed.

This decision comes after the Senate inquiry into these changes received a whopping 22,234 submissions from members of the public opposing the bill – including over 7,500 from people part of the ACF community – in just a matter of days!

This means the government does not have the numbers to pass legislation that would weaken our environment laws by handing over environmental approval powers to the states and territories without any safeguards. And it gives us a window to advocate for laws that actually protect nature and put a halt to Australia’s extinction crisis.

We should all be incredibly proud of this result. Without raising our voices, the Morrison Government could have swept through this damaging legislation already. Together, we are holding them to account.

And while we’ll likely see this legislation again, it’s important to celebrate these important wins when they do happen.

On behalf of our forests, rivers, oceans and wildlife, thank you.