We have all the ‘nature’ solutions we need to make our sweaty cities cooler, while giving our economy a much-needed green boost.

Parts of Sydney may be too hot to live in within decades — as temperatures soar closer to 50°C. And it’s not just Western Sydney. The hottest days in Brisbane and Melbourne are expected to frequently reach over 40°C by 2060–2080. 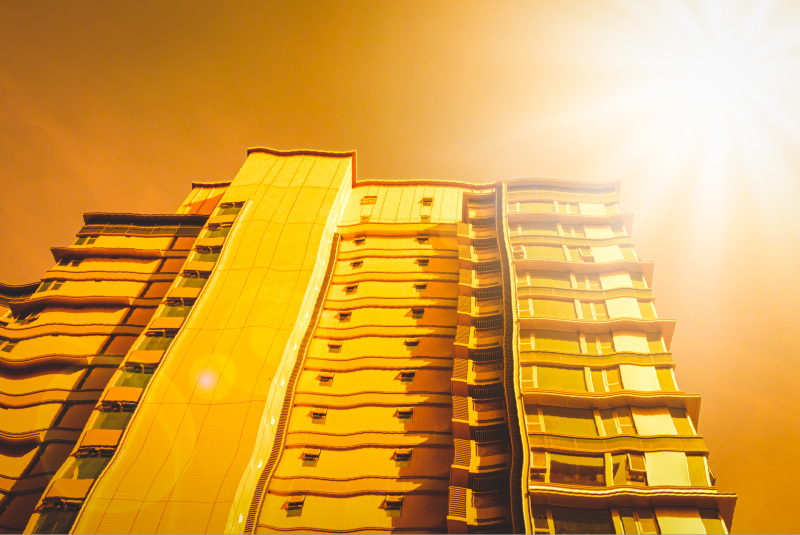 The hardest hit will be suburbs already vulnerable to heatwaves because of the heat island effect.

Heat islands are places where roads, roofs and footpaths outnumber leafy trees and green corridors. Where man-made surfaces absorb and hold heat, not cooling down at night. And where traffic and industry add to the heat.

Heatwaves kill more Australians than any other natural disaster and these will get more severe as our climate continues to change.

It’s easy to see how this can give rise to a feeling of despair among those who live in a sweltering suburb. Not to mention the cost of a heatwave to our economy, our wellbeing and our urban wildlife.

There are simple ways we can lower temperatures in cities. We can start with growing more trees, shrubs and grasses — in streets and parks or on walls and roofs. And we can strengthen our nature laws to protect the green corridors we already have.

Three of Australia's major cities are already taking steps we can learn from.

“Houses may be getting larger as gardens get smaller, but the streets are still ours to make cool,” says the founder of Cool Streets© initiative Libby Gallagher.

“The important thing is working with communities in the process so they see the benefits and are invested in greening and cooling their homes and streets around them.” 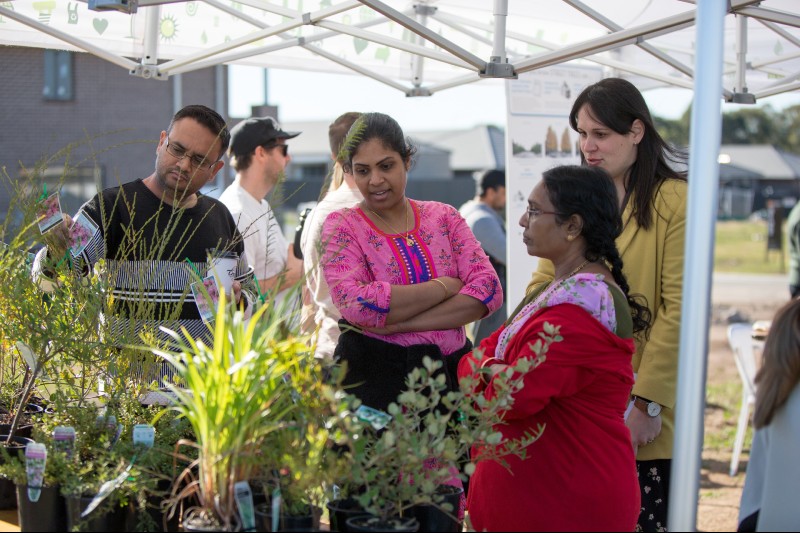 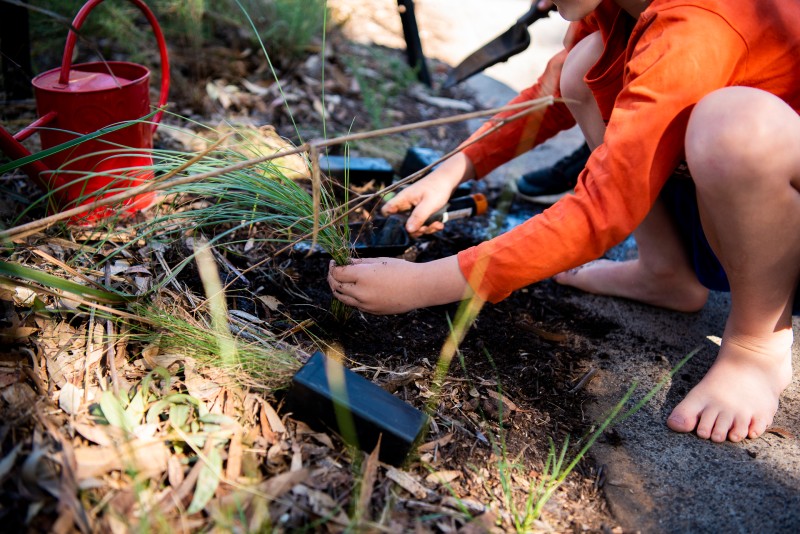 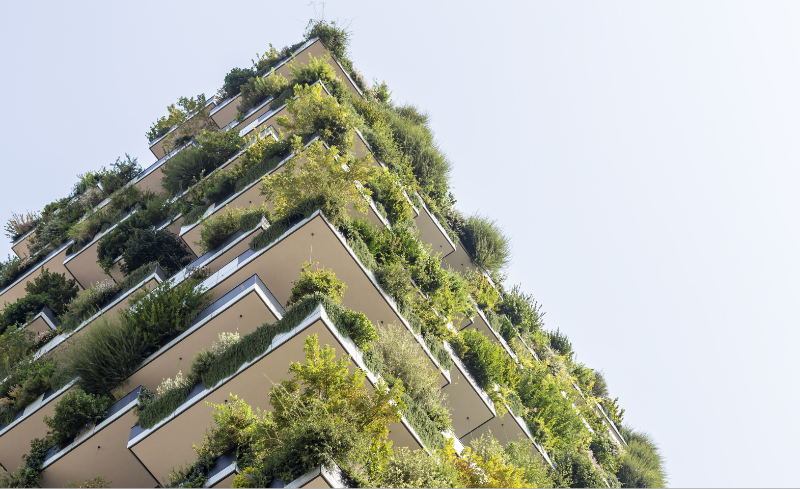 Plus ‘greening’ our cities can create much-needed jobs to help our economic recovery. Investing $2.4 billion in landscape management and restoration could create 24,000 jobs in the sector in the first year of operation.

Greening our cities is projected to create 24,000 jobs to help our economic recovery.

Despite all the communities, businesses and local councils getting on board, Australian cities lag behind other countries when it comes to greening and cooling cities. 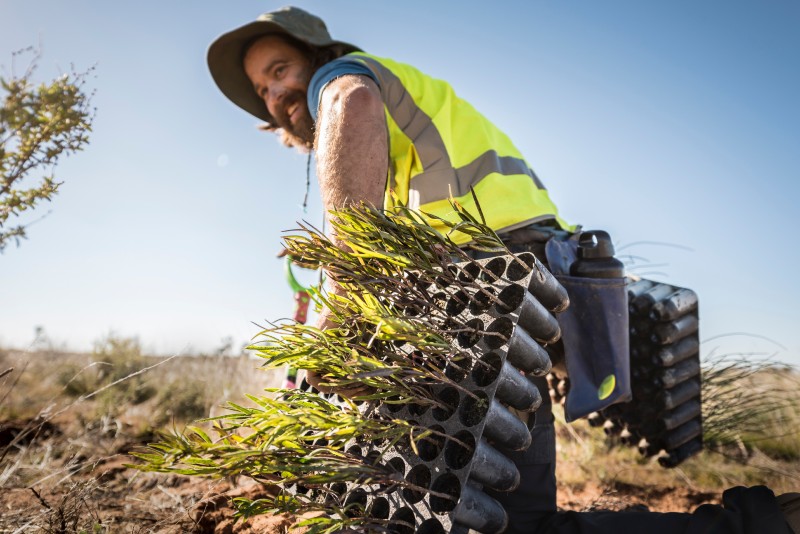 “Improving green cover across all parts of our cities while taking strong action on climate change are urgent tasks if Australia’s most populated centres are to protect the health and wellbeing of our communities in the coming decades,” says Monash University’s Lucy Richardson.

But cities also need to protect their remaining native plants and trees, and Australia’s national environmental law is allowing the destruction of trees that could be cooling cities and providing critical habitat for urban wildlife.

In the first 17 years that Australia had a national environment law, 20,212 hectares of urban threatened species habitat — that’s 11,400 MCG footy grounds — was destroyed.

Australia’s national environmental law is allowing the destruction of native trees that could be cooling cities.

Greening our cities won’t solve all our climate problems, but it will contribute to a cooler and more liveable future. With 90% of Australian living in urban areas — 60% of us in cities of one million or more — why would we not make use of the solutions we have at our fingertips?