The responsibility for the preparation and release of Australia’s emissions data should be given to one of our well-equipped independent bodies working on climate change.

The Australian Conservation Foundation (ACF) has called for the release of national emissions data to be taken out of political hands and given to an independent body after more evidence emerged of results being held back months at a time.

Documents released under Freedom of information (FOI) show the latest quarterly update of Australian emissions data – which revealed our climate pollution rose 1.3 per cent in the year to March 2018 – has been ready for release since August 17.

But the report was made public late on Friday September 28 and came: just hours after the interim findings of the Banking Royal Commission; as some states were in the middle or about to start a long weekend; and on the eve of the grand finals for the two major football codes.

ACF Chief Executive Officer, Kelly O’Shanassy, said this was not the first time there had been evidence of political interference in the release of Australian emissions data to try limit the attention it receives.

Previous FOI documents have shown the Federal Government sat on almost a year’s worth of emissions data for months after it was ready. At other times the data has been slipped out in the week before Christmas as a Ministerial reshuffle was announced and late at the end of the Federal Budget week. In 2015 the data was released on Christmas Eve itself.

“Let’s be clear, these are deliberate decisions to try hide critical information from the Australian public because our government is embarrassed it has no plan to cut climate pollution,” Ms O’Shanassy said.

“It would be a national scandal if the Australian Government held back bad unemployment or Gross Domestic Product figures. This is no different.

“The Morrison Government is making strong statements about its policies’ ability to meet emissions reduction targets. A fundamental pillar of democracy is for the public to be given the tools to assess these types of claims.

“It’s sad that we cannot trust the Federal Coalition Government to treat something as basic as primary data with respect. The responsibility for the preparation and release of Australia’s emissions data should now be given to one of our well-equipped independent bodies working on climate change, like the Clean Energy Regulator or the Climate Change Authority.

“We will only stop climate damage getting significantly worse with concerted global action to cut pollution through the Paris Agreement, and with Australia doing its fair share. But Australia’s pollution is rising, and our government is trying to hide it.”

Make sure recovery equips us for future crises: ACF 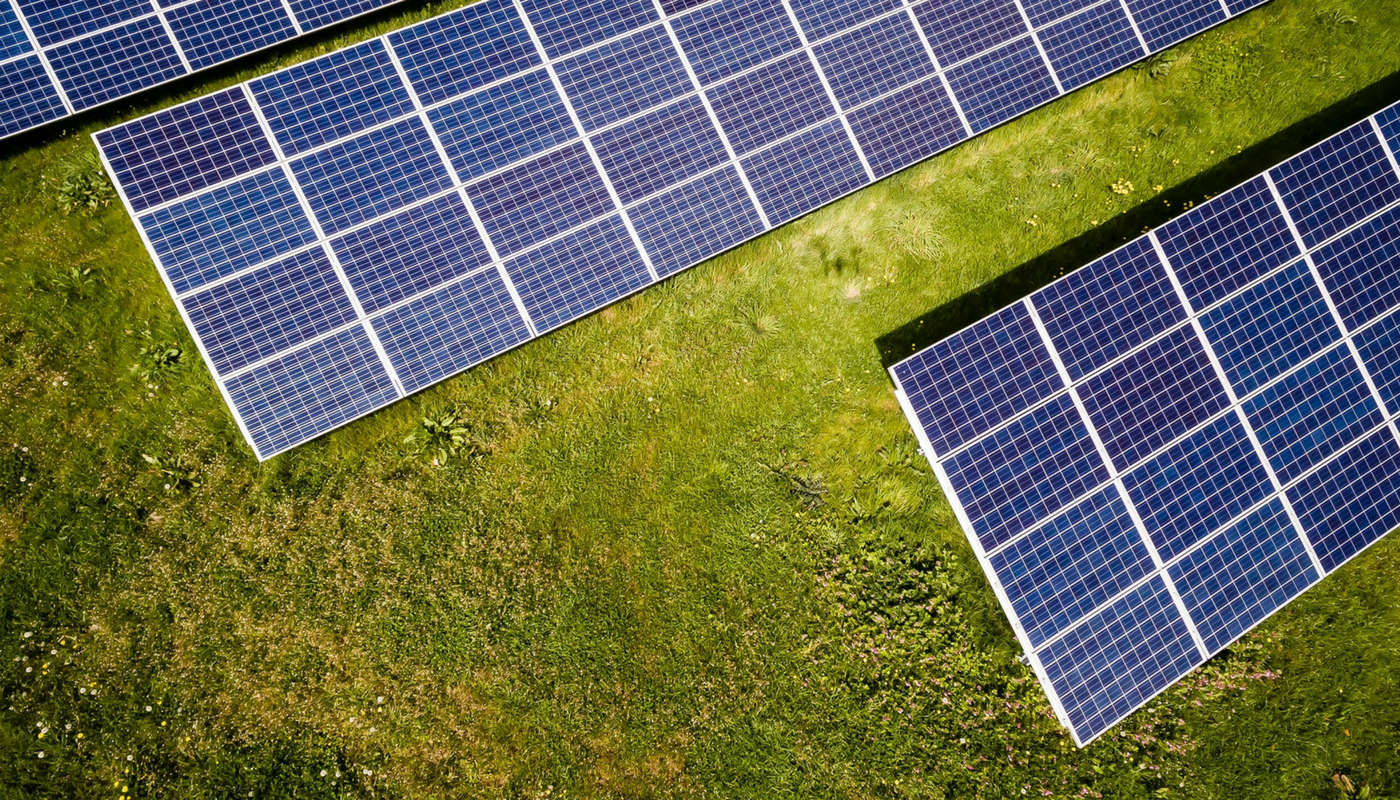