Laws that protect the air we breathe, the water we drink and the places we love.

Australia is a land of incredible landscapes, unique wildlife, ancient forests and beautiful reefs. But for all our natural beauty, our country holds some unenviable global titles.

Australia leads the world on extinction, with the highest number of mammals declared extinct since European settlement. Across the board, our indicators for biodiversity are in substantial decline. This was confirmed in the most recent State of Environment Report, released in March this year, which painted a grim picture for our reefs, rivers, forests and wildlife.

Scientists have discovered half the corals on our Great Barrier Reef may have died in unprecedented mass bleaching events this year and last, fuelled by companies digging up and burning polluting fuels like coal and gas.

Companies continue to log our ancient forests and clear the critical land our vanishing species and ecosystems call home. Eastern Australia has once again become a global deforestation hot spot.

At the heart of these problems are weak and outdated laws that enable polluting companies, loggers and big developers to destroy our living world, with very little accountability for the damage they do or responsibility to repair it. 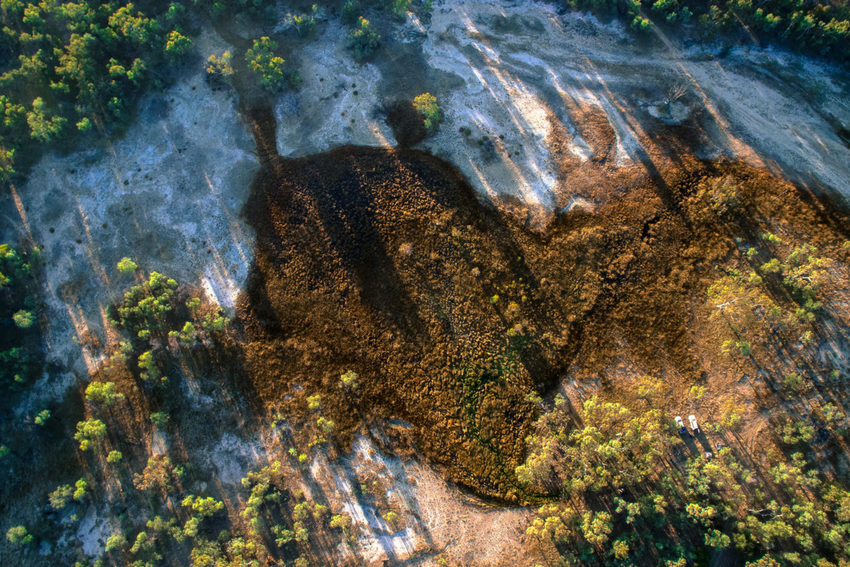 Take for example Adani’s proposed giant coal mine – readily approved and actively championed by the Turnbull Government. A mine approved by our elected representatives who now want to hand over $1 billion of public money to the disastrous project via the Northern Australia Infrastructure Facility.

We need to ask serious questions about the approval process of such a damaging project. A mega mine that would emit 4.7 billion tonnes of pollution at a time when we have committed to reducing global emissions under the Paris agreement. A mine that will suck our landscape dry, irreversibly impact endangered water systems and communities who rely on them, and destroy the habitat of the largest known population of the endangered Black-throated Finch – a move scientists charged with saving this incredible bird say will fast track it to extinction. 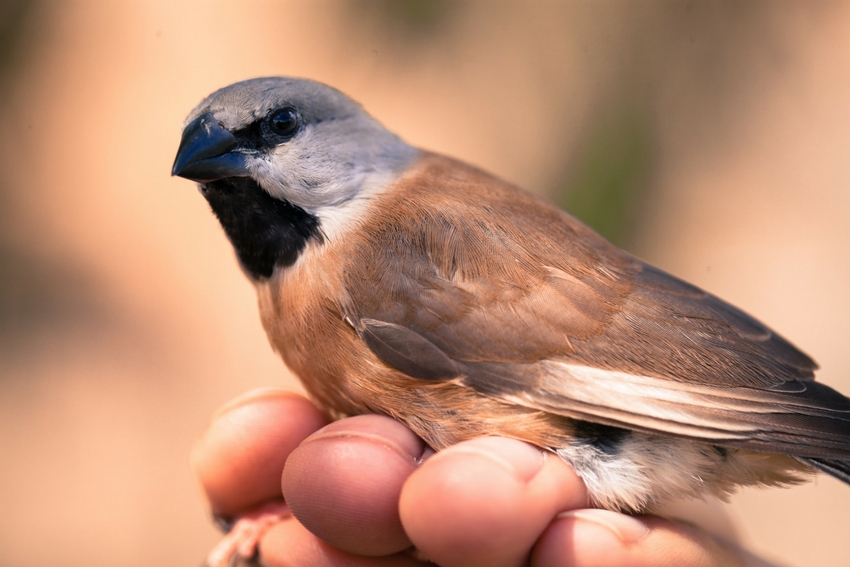 Adani’s mega mine is one high-profile example, but there are others everywhere you look. Take the fast-tracked clearing of habitat for a highway in Perth, or the destruction of ancient forests in Victoria and Tasmania under outdated legal exemptions. Take the dodgy approvals for port developments in the Northern Territory, or the fracking projects that will irreversibly impact groundwater resources. The illegal land clearing that goes on unhindered.

When our laws fail to protect the air we breathe, our wildlife and the places we love, it is clear the system is failing us.

That’s why the Places You Love Alliance – one of the biggest environmental alliances in Australia’s history – has convened an independent panel of some of Australia’s leading legal experts to map out a blueprint for a new generation of national environmental laws. Laws that will empower our communities, protect our reefs, rivers, forests and wildlife and ensure we have a thriving and sustainable economy that supports the whole web of life.

After two years, the panel has developed a series of technical papers outlining recommendations to reform our for national environmental law. They tackle a broad range of issues including our national system of governance, democratic frameworks, terrestrial and marine conservation, and climate law.

Importantly, the panel is seeking feedback from the community on their proposals to inform their final recommendations.

The papers are open for public comments and feedback at www.apeel.org.au.