Are they kidding? The decisions we make today will shape this country for generations.

Do we want to lock ourselves into more brutal crises by propping up industries that endanger life on this planet? Or do we want to build back better, together, for everyone and every living thing?

Gas is a dangerous fossil fuel mostly made up of methane that traps more heat in our atmosphere than burning coal. Gas is a climate disaster.

Climate and nature solutions can power an economic recovery that makes our communities healthier and more resilient, but it will take all of us speaking out now to get our representatives to listen to the people, not the polluters.

Check out our plan to Recover, Rebuild & Renew. 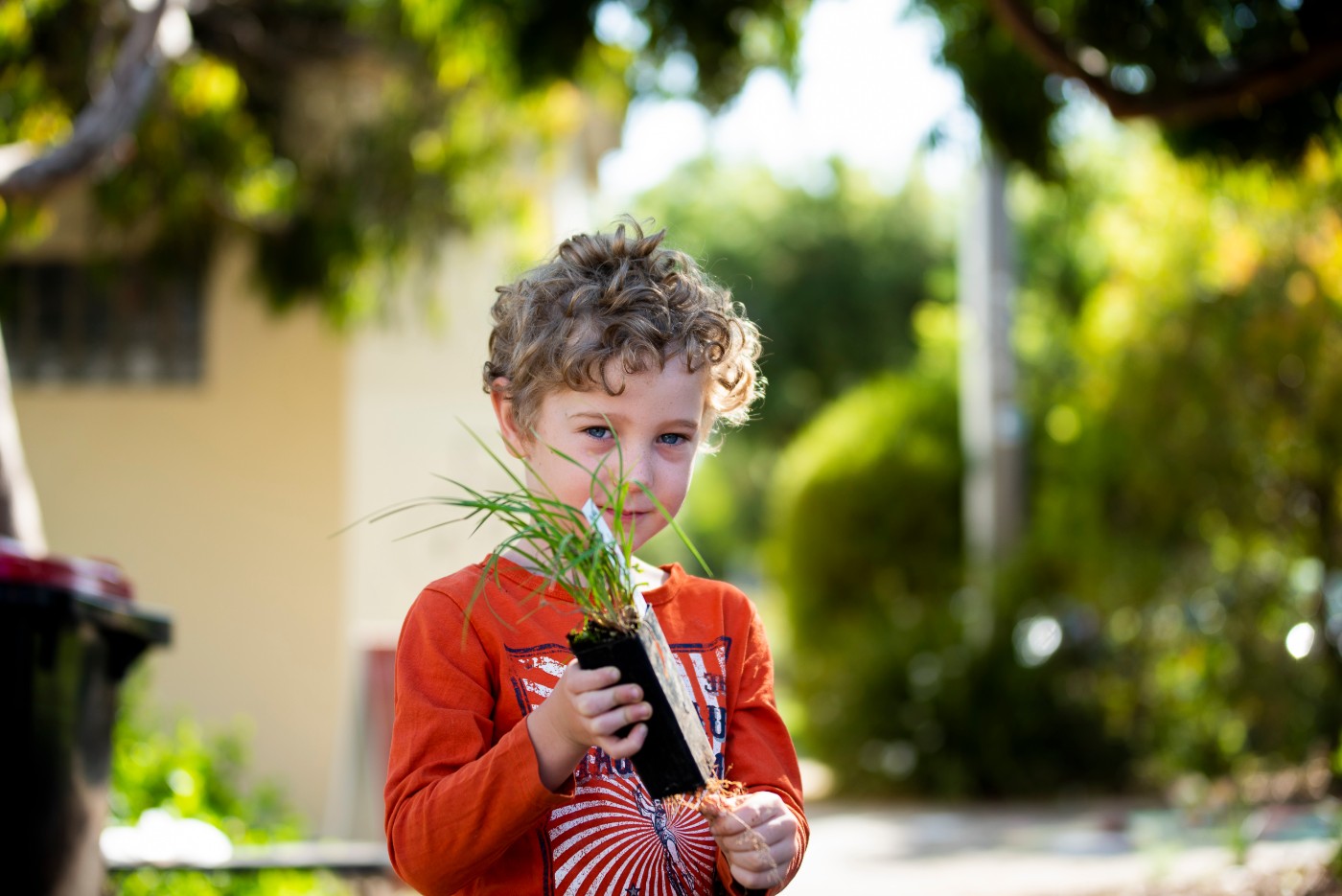 The first step to realising this vision is a petition to our decision makers:

We are calling on our state premiers, Prime Minister Scott Morrison and Opposition Leader Anthony Albanese to listen to the people, not polluters:

✔️ Upgrade our energy system to clean and renewable

❌ Allow deception and distraction on climate science and policy

Already more than 15,000 people have signed the petition, and spoken out for a recovery that makes our communities healthier and more resilient.

Speak out for nature and climate solutions: sign the petition. 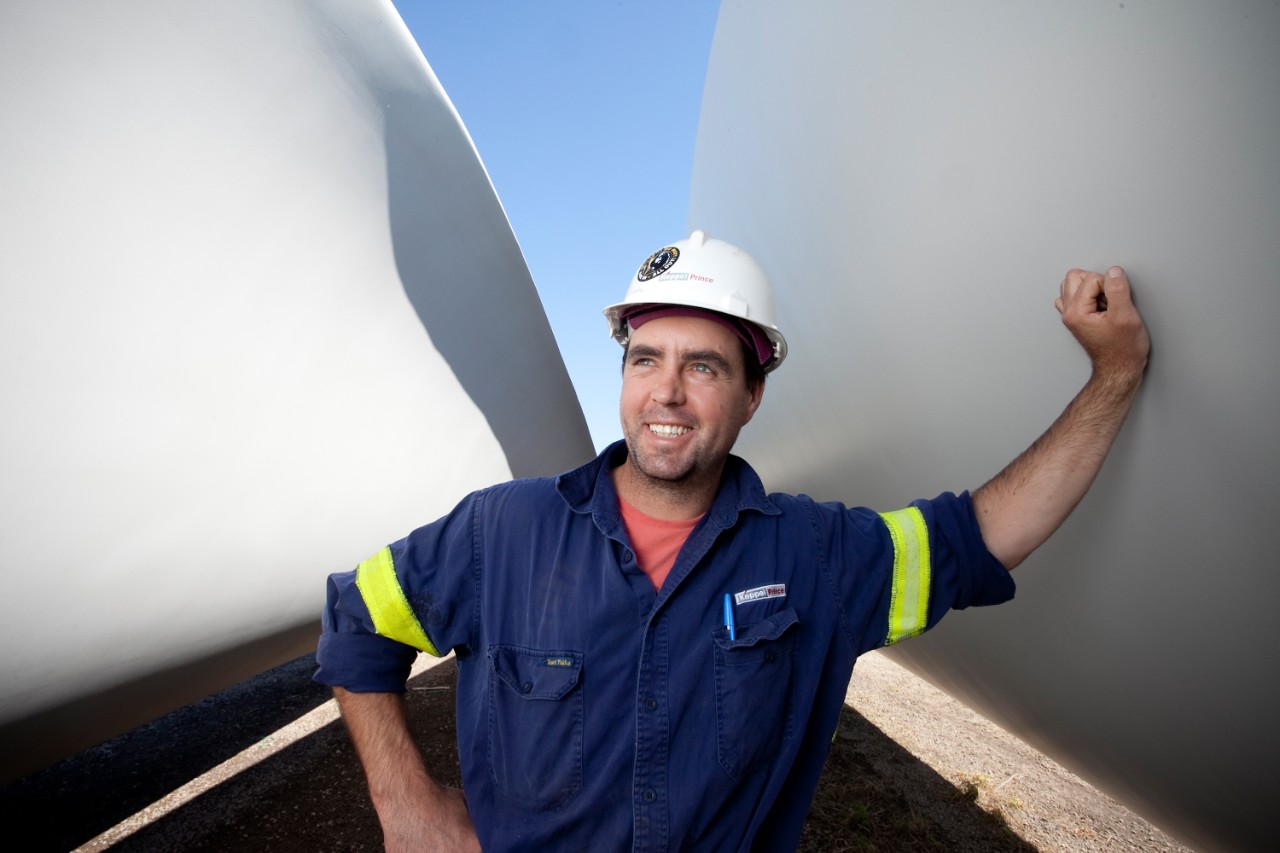 By signing the petition you’re endorsing our agenda and adding your name to a huge new campaign to make it a reality.

This gas subsidies push is bad, bad news. They want funding for big gas projects. They want to roll back environmental protections to fast-track development. And they want to pressure state governments to open new gasfields – despite threats to water and communities.

But we’re speaking out already. ACF campaigners and Community groups are out talking to our federal and state representatives, talking them through the positive agenda.

They are returning our calls, which is a good sign. 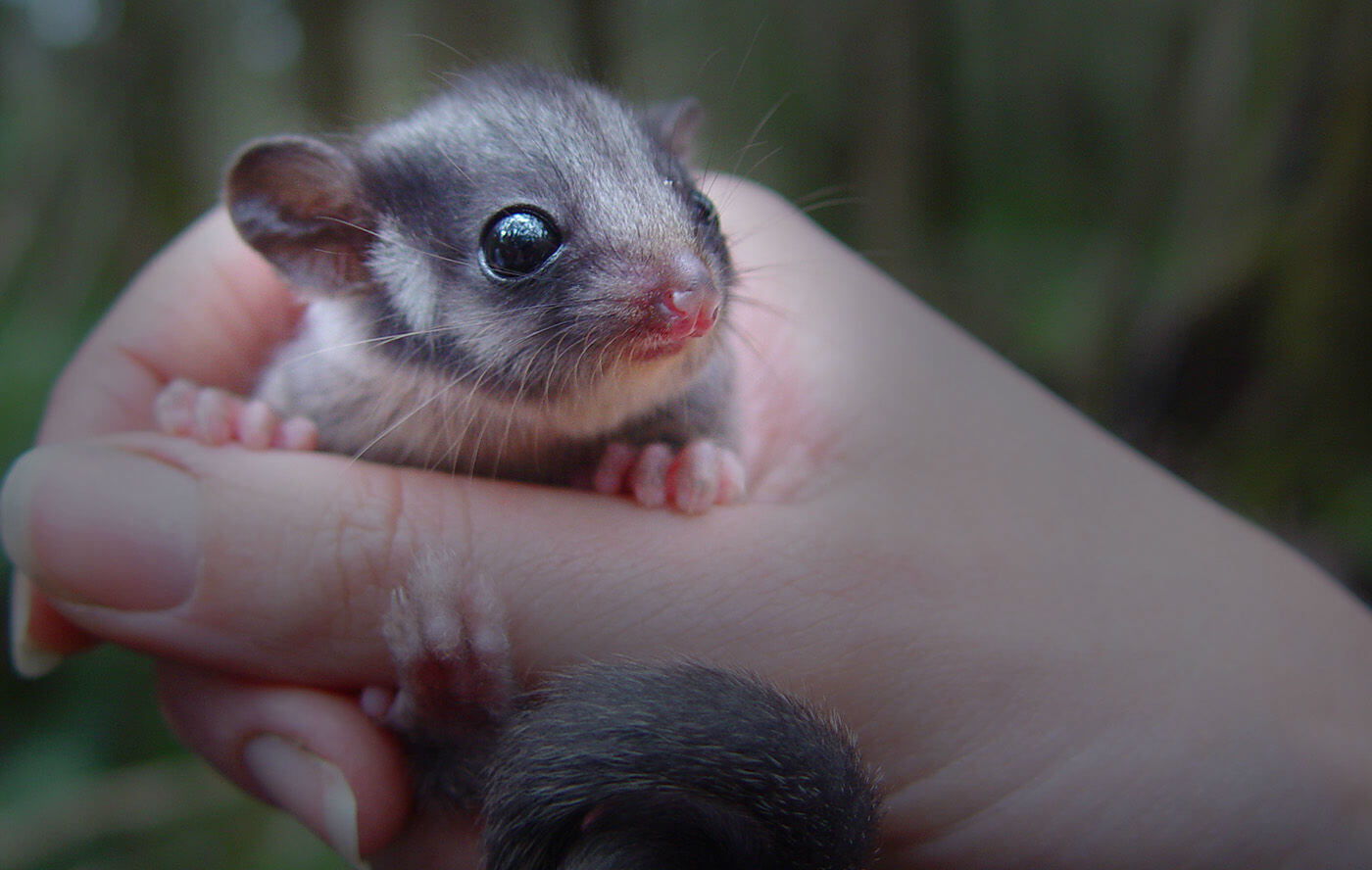 All state premiers have a strong voice in decision-making right now. Recently, they’ve worked together with our federal government, responding rapidly with smart policies to save lives.

This shows what can be done when governments work together!

Premiers know we are at a critical moment of choice. 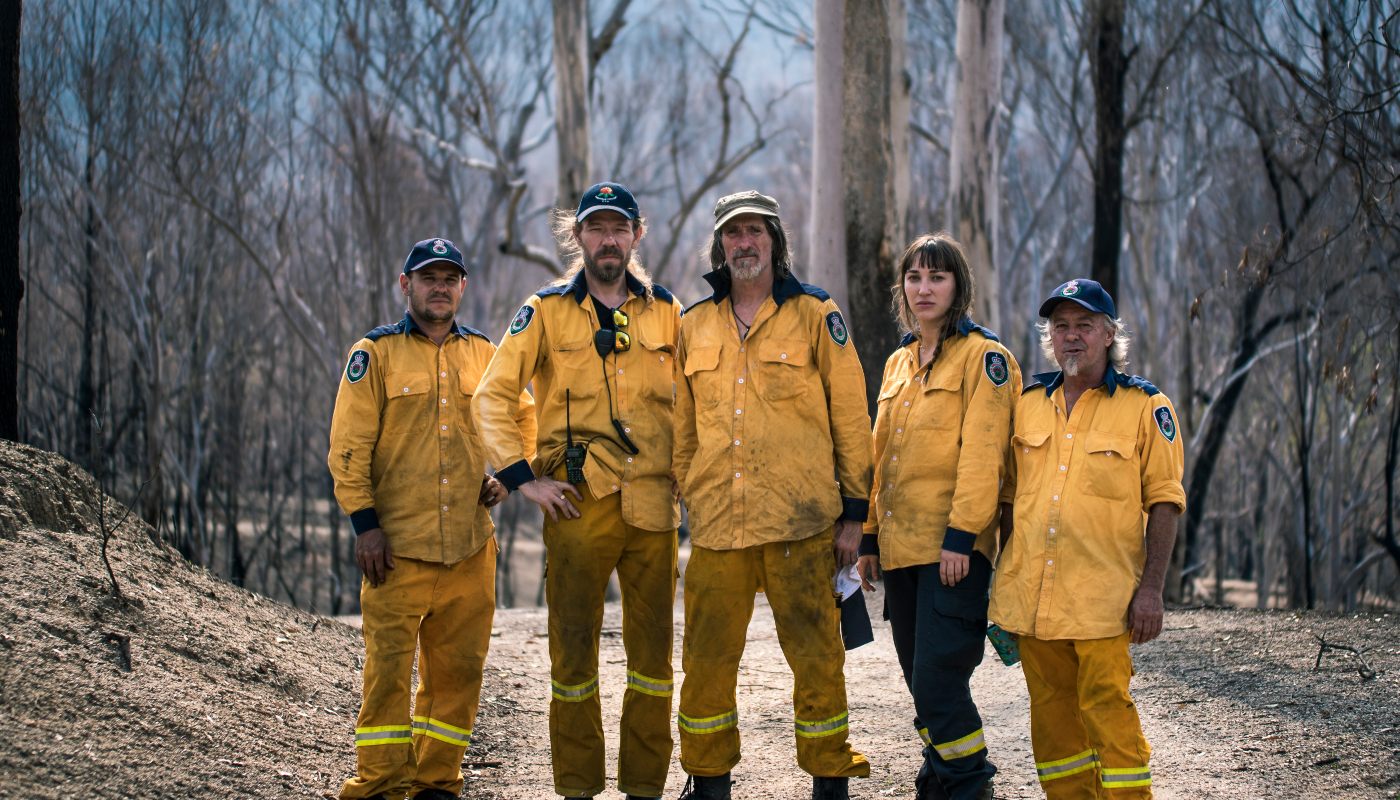 But how it plays out is not yet written. Will they get it right, or get it wrong?

It’s important that we the people speak out and be heard. It is urgent that we do it now before our elected representatives decide to cave in to the polluters’ demands.

This is the future we want – resilient communities and a healthy climate, not propping up fossil fuels.

Together, we’re enduring a lot – the summer’s bushfires, floods and a pandemic.

Together, let’s rebuild, recover and renew. Sign on now.