Collingwood footballer and AFLW assistant coach Jordan Roughead says the AFL needs to look at how its climate impact can be reduced.

It follows his contribution to the release of the Australian Conservation Foundation’s Powering a sporting nation report into the AFL’s potential to generate renewable power by mounting solar panels to stadium and facility roofing.

An AFL premiership player with the Western Bulldogs in 2016, Roughead also penned an opinion piece in The New Daily as a self-styled “30-year-old guy who gives a shit about the world we live in.”

‘A carbon neutral AFL would be great’

He told ABC News Breakfast the AFL needs to look at how it can reduce its carbon footprint.

“(Carbon footprint is) what we’re looking at: what are the emissions created through our travel - whether that is interstate travel, domestic travel, buses to-and-from games?” Roughead said.

“We’re looking at ways… we can contribute back to programs - that are offsetting programs - and essentially minimise that impact.

“It would be a great thing long-term for the AFL to run carbon neutral.”

Roughead’s views on environmental action have been shaped by experiences where he studied human impacts on nature. 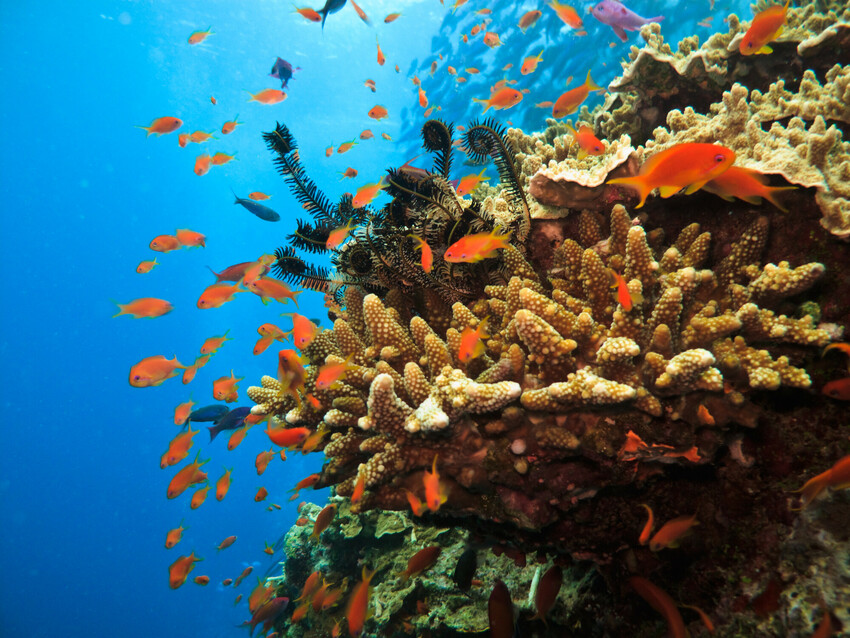 Between visiting the Great Barrier Reef as a child and 15 years later as an adult, Roughead was stunned by the decline in the condition of the World Heritage Site.

“As a young fella I went to the Great Barrier Reef and had an amazing experience up there,” Roughead said.

“I was really impacted by the colour of the reef, the number of fish that were around.

“15 years later, I took my then-girlfriend up and went back out to the reef and was pretty gobsmacked by the change I was able to notice.

“Through my business studies I was looking at corporate social responsibility and we explored the impact the beef and agriculture industry is having on the deforestation of the Amazon Rainforest.”

The Powering a sporting nation report is a detailed study by the Australian Conservation Foundation, UNSW and the Australian Photovoltaic Institute into the rooftop solar potential of the nation’s professional sports stadiums.

But while the report found elite facilities could generate an estimated 20,000 megawatt hours of clean energy – or enough to power almost 3,000 households – there are also opportunities for community-level clubs to lower energy costs and produce renewable power for the grid.

As part of the report’s release, the Australian Conservation Foundation is supporting up to 75 community sporting clubs to receive a free business consultation with the Australian Energy Foundation (AEF) that could enable them to install cost-effective solar systems on their facilities.

Interested clubs or representatives can submit their information directly to the AEF here.