The Australian Conservation Foundation has called for leadership when Murray-Darling Basin Water Ministers meet in Adelaide tomorrow amid increasing delays and distractions to the Basin Plan.

“They seem to have forgotten the words of former PM John Howard, who in 2007 described water as Australia’s greatest conservation challenge and kicked off the Basin Plan process to ‘address once and for all water over-allocation in the Murray-Darling’.

“Australians have put $13 billion into the Murray-Darling and for that we expect a healthy river and decent, effective support for communities to adjust. Instead, New South Wales is running a mischievous and misleading campaign to give irrigators more water in exchange for restoring the funding for ‘complementary measures’ the state cut four years ago.

ACF is calling on Basin Ministers to:

“The rivers of the basin are still overallocated and global warming means the amount of water going into these rivers is permanently reduced, due to a reduction in rainfall.

“Basin water ministers must stay the course and address over-allocation in the Murray-Darling, place the irrigation industry on a sustainable footing and ensure a safe future for native fish, waterbirds and drinking water supplies for millions of Australians.” 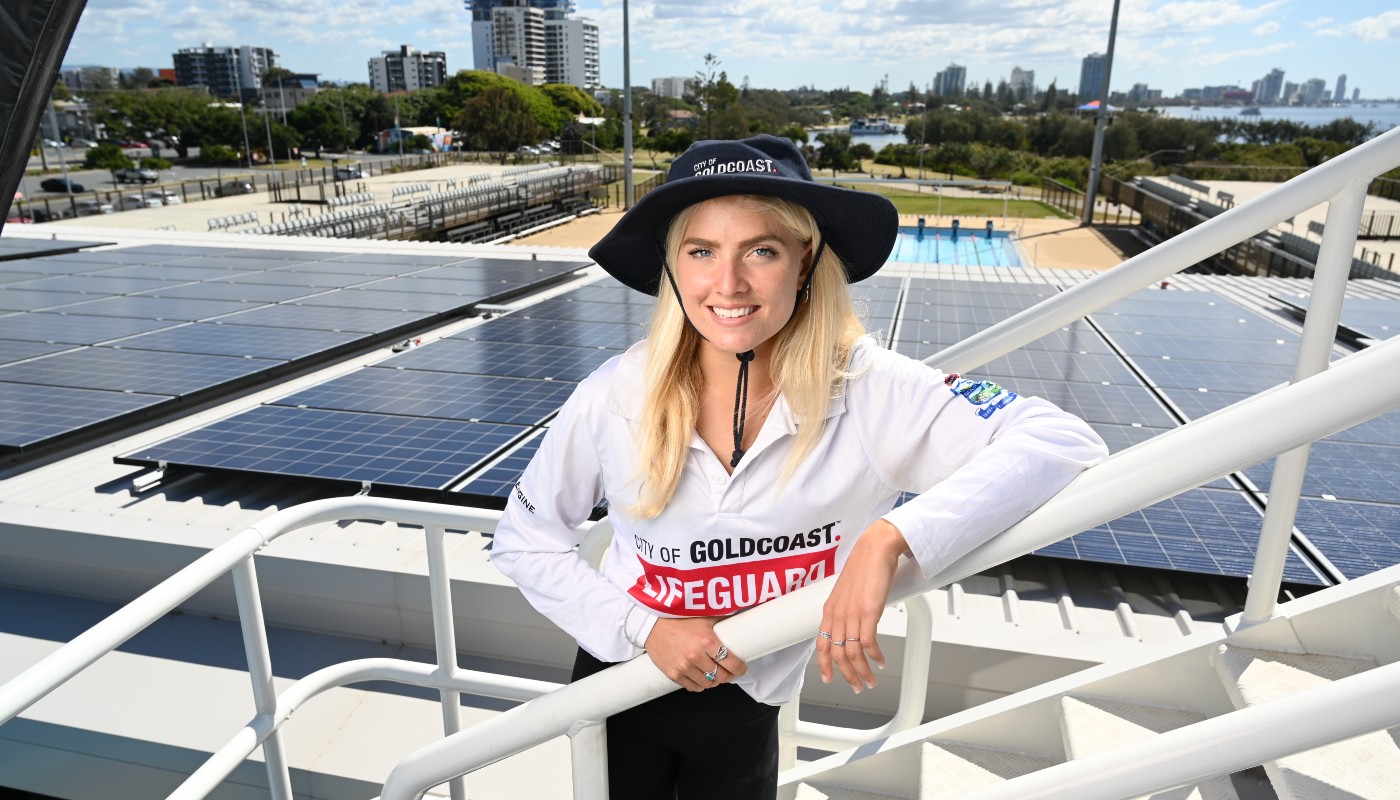