In this budget the government plans to spend $4.36 subsidising pollution for every dollar it spends on climate action.

The Australian Conservation Foundation (ACF) said Budget 2019-20 fails by devaluing the environment that sustains all Australians, while increasing the climate-damaging diesel subsidy and paving the way for public money to be used to support coal and gas projects.

ACF’s Chief Executive Officer, Kelly O’Shanassy, said since 2013-14 investment in protecting and restoring the environment has been cut by nearly 40 per cent, while the overall federal budget has grown by 17 per cent.

“While Australians live through multiple environmental crises – record-breaking heatwaves, bushfires in forests that were considered too wet to burn, a million fish dead in the Darling River and mass bleaching on the Barrier Reef – the proportion of the overall budget invested in the environment is just 0.2 cents on the dollar,” Ms O’Shanassy said.

“This budget devalues the environment that sustains all Australians, while paving the way for public money to be used to support new coal and gas projects and boosting fossil fuel subsidies. Coal mining companies alone will receive more than $1.5 billion a year in diesel fuel subsidies over the forward estimates.

“In this budget the government plans to spend $4.36 subsidising pollution for every dollar it spends on climate action.

“We welcome new investment in the emissions reduction fund, but the scheme needs an overhaul to get rid of rules that allow payments to big companies to burn more fossil fuels. Renaming it the climate solutions fund is no substitute for substantial policies like regulations, caps and trading schemes. Five years of rising emissions are testament to that.

“Despite the cuts, we welcome some of the new investments in potentially environmentally-friendly initiatives, including microgrid studies that could back clean-energy communities and investment in land stewardship and environment restoration.”

“Using public money to fund new coal and gas projects or upgrades to existing coal plants should not even be under consideration when we know how much damage burning fossil fuels is doing to our climate,” Ms O’Shanassy said.

“Major international financial institutions like the World Back and the OECD want nations like Australia to axe subsidies that encourage climate pollution, yet this notorious subsidy, which lets multinational mining companies like BHP, Glencore and Rio Tinto pay no tax at all on off-road diesel use, continues and will cost Australians $7.2 billion next year.”

“We welcome the restoration fund to help farmers and other landholders protect and restore biodiversity on private property,” Ms O’Shanassy said.

“Despite Australia’s outstanding natural beauty, not enough is being invested in the protection of our unique wildlife and special places. Since Australia’s national environment laws came into effect 20 years ago, threatened species habitat larger than Tasmania has been bulldozed and logged. ACF believes annual investment of $1 billion a year is needed to restore our landscapes and stop extinction.” 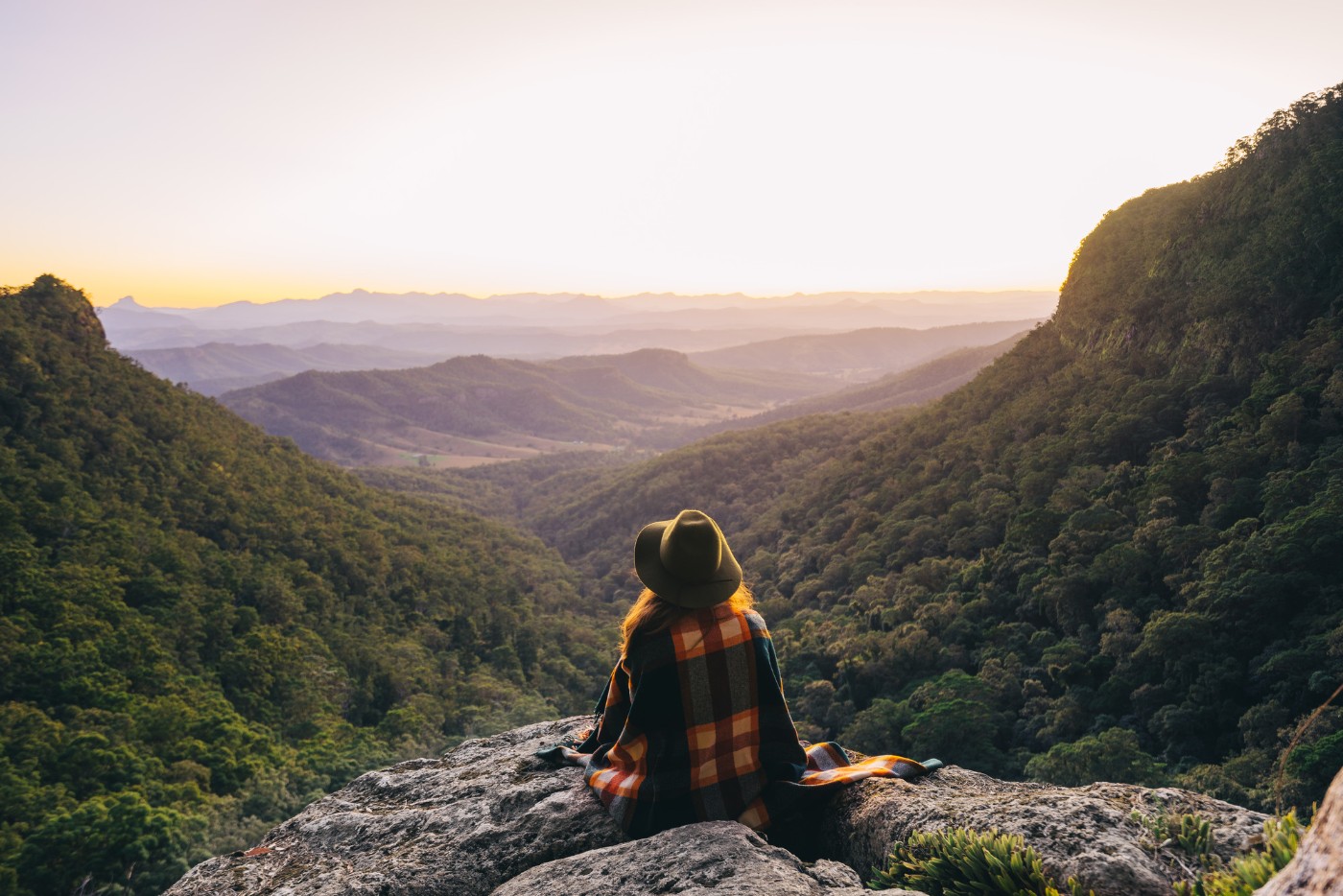 2020-21 Pre-Budget Submission to the Department of the Treasury