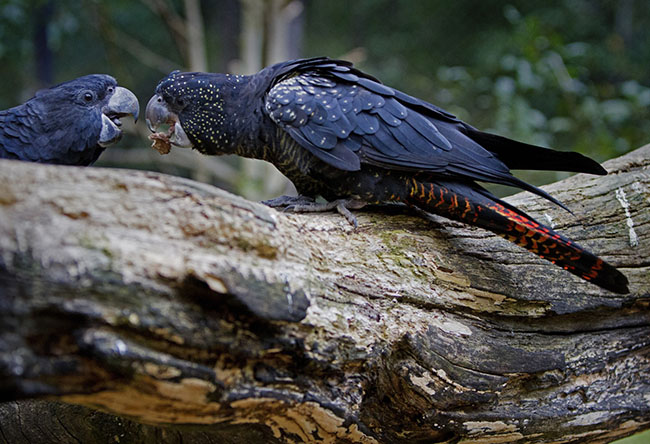 There are five types of black cockatoo across Australia – all known for their black feathers and tails with red, yellow or white markings. 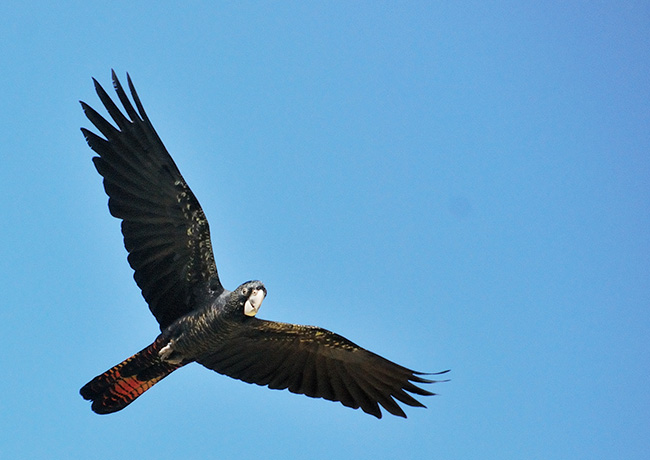 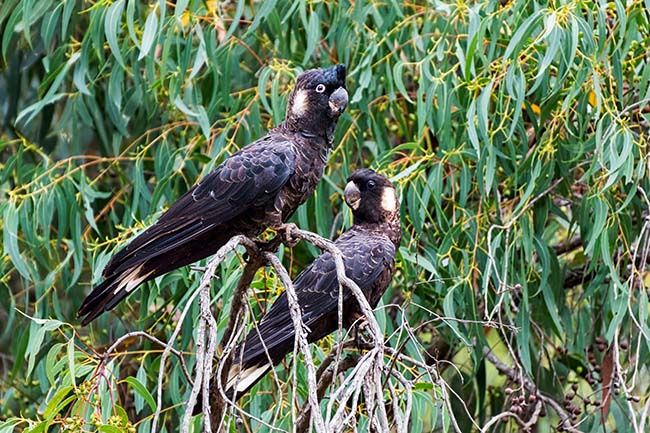 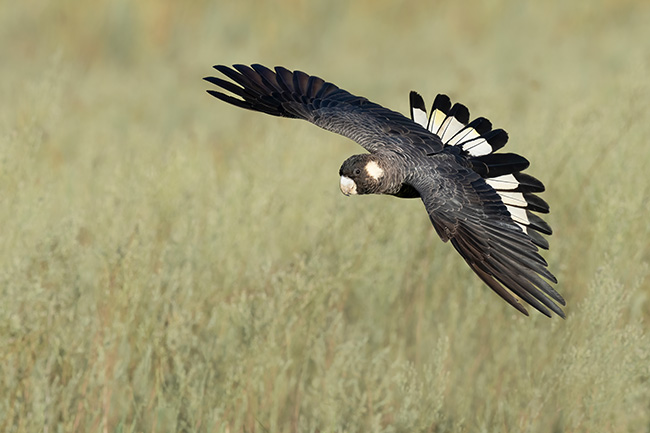 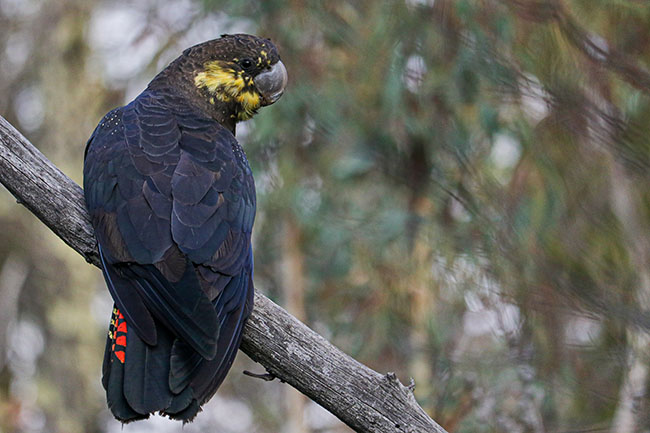 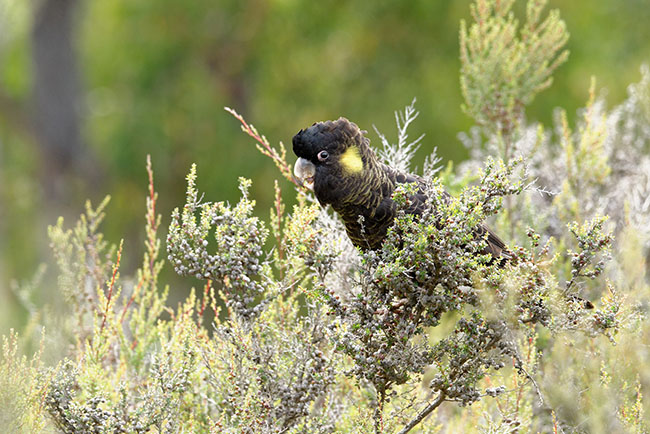 What are the biggest threats to cockatoos? 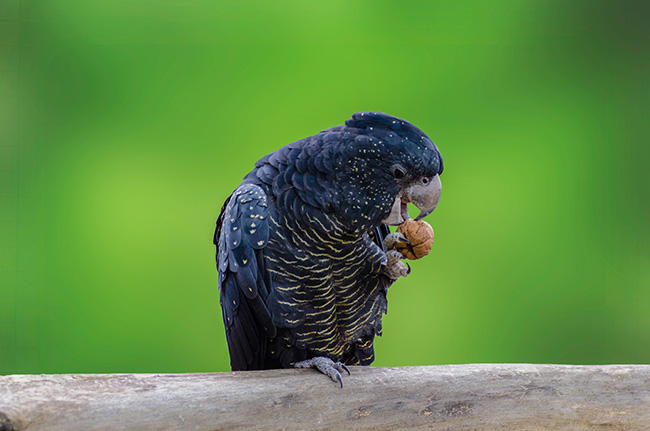 Where can I find black cockatoos? 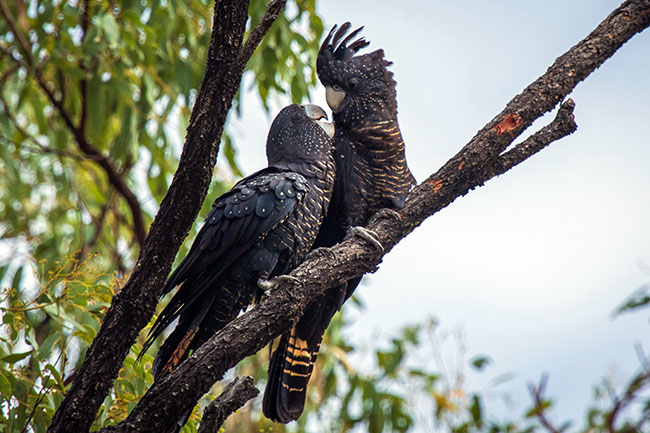 Speak up for Australia's black cockatoos

Add your voice to the petition to the federal government, asking our elected representatives to support ambitious global goals for nature to halt and reverse biodiversity loss and achieve a Nature Positive world by 2030 — and invite your friends to raise their voice for nature too.