Share Tweet
Image: Leadbeater's Possum at Yellingbo Nature Conservation Reserve, D Harley. The possum that was found in the logging coupe features in the video.

Dedicated volunteers worked through the night to find a ‘Leadie’ inside the logging coup, proving this critically endangered species lives in the forest.

They heroically stopped the logging – for now.

We're publishing devastating new video footage exposes the scale of logging in forests east of Melbourne, hidden behind ridges or small buffers. And it shows the animals who suffer the consequences.

In coming days, Victorian Premier Daniel Andrews must decide – protect the tall forests east of Melbourne in a great new national park – or let a handful of logging companies destroy them to feed their mills.

We know the Premier wants to protect our forests for all Australians but he's under massive pressure from industry trying to lock in long-term supply contracts for volumes of wood that simply do not exist. 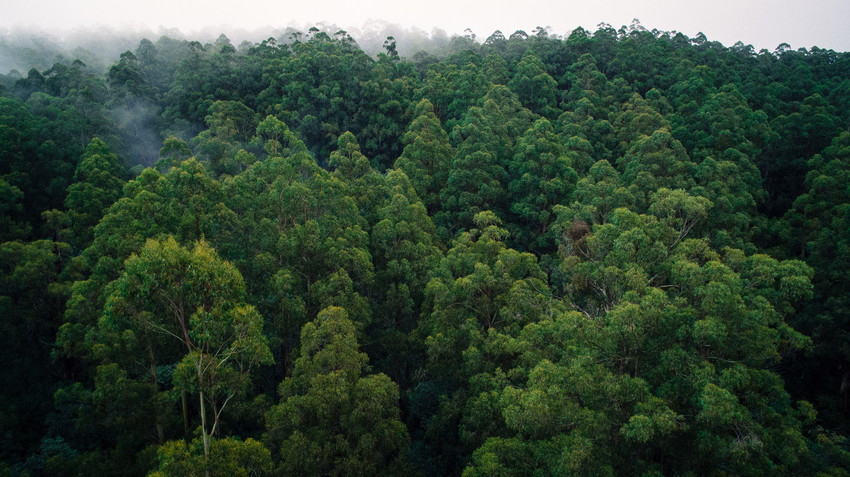 People want the Premier to protect our remaining great forests. When we polled Victorian voters, over 90% said our forests should be a place for wildlife, tourism, recreation and carbon storage. Less than 10% said the forests should be used for logging.

Let’s make the Premier feel this overwhelming support from Victoria and all across Australia.

By law, VicForests must survey for threatened plants and animals before logging. However, volunteer citizen scientists who do their own surveys constantly discover illegal logging of the habitat of protected species after inadequate surveys.

It’s not just Leadbeater's Possums the citizen scientists discovered in the Ada Forest.

They recorded Sooty Owls calling out in distress as the Blue Vein coupe was logged. The owls are never usually heard calling during the day.

We thank the dedicated volunteers from the Wildlife of the Central Highlands, the Fauna and Flora Research Collective, the Environmental Media Foundation and other community groups who are holding the government accountable.

Each successful detection of a tiny, fast moving ‘Leadie’ high up in the forest canopy mandates a 200-metre buffer that cannot be legally logged. These buffers really aren’t big enough, but they can make a logging coupe unviable.

But we can’t save our wildlife or our forests by searching each and every logging coupe for threatened species. We need to change the system.

We need stronger environmental laws and we need to safeguard our forests and wildlife on a grand scale by protecting, restoring and connecting habitat right across the Great Dividing Range in a network of big new national parks.

We hoped our involvement in the Forest Industry Taskforce could help to sort this wicked problem out. But I’m sorry to say that the Taskforce is foundering without reaching agreement.

We all know the logging industry is unviable in its current form. It’s time for the Premier to create the Great Forest National Park and support new businesses that protect nature, not destroy it.

Despite years of over-logging, the industry is insatiable and now it’s crunch time. We can’t let the Premier cave in to the industry.

Your voice can make a difference.

The tall, wet forests that cloak the Victorian stretch of the Great Dividing Range are beautiful. The Range and its trees give our cities fresh drinking water, clean air and places to explore. It's time to protect them for future generations.