Join us on the doorstep of Parliament for a colourful snap rally and media conference to remind whoever wins that Queenslanders want to stop a billion dollars of public funding to Adani’s polluting mine! 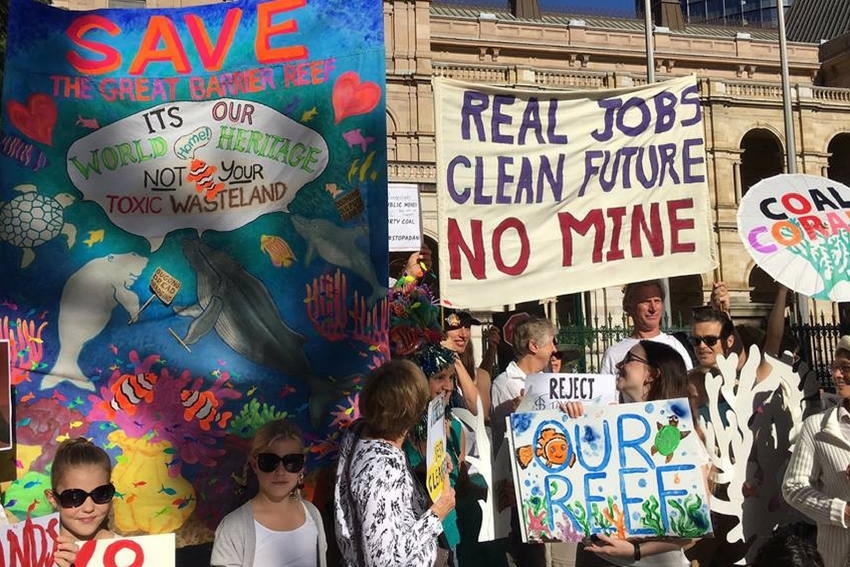 Throughout the election campaign, the #StopAdani movement was everywhere. Wherever politicians went, they were met by the Queensland community with a clear message: We don’t want this mine.

With Labor slightly ahead in the count and Annastacia Palaszczuk hoping to form government, the election outcome is still uncertain. But one thing is certain – our movement is on the map.

#StopAdani was a very big issue in the Queensland election - and at Parliament on Monday morning, we’ll stand with our friends and allies.

There will be no Adani mine on our watch.