When oil companies proposed plans to mine the reef in the 1960s, ACF was there to stop them in their tracks. In 1969, we made history when we kickstarted a Royal Commission and saved the reef from oil drilling.

For over 50 years, the ACF community has spoken out to protect one of the greatest natural wonders of our world.

Stretching more than 2,300km along Queensland’s east coast, the Great Barrier Reef is home to an astounding array of fish, coral, turtles, whales, dolphins, sharks and rays. Yet for decades, big polluting companies have threatened to destroy this incredible community of living things. 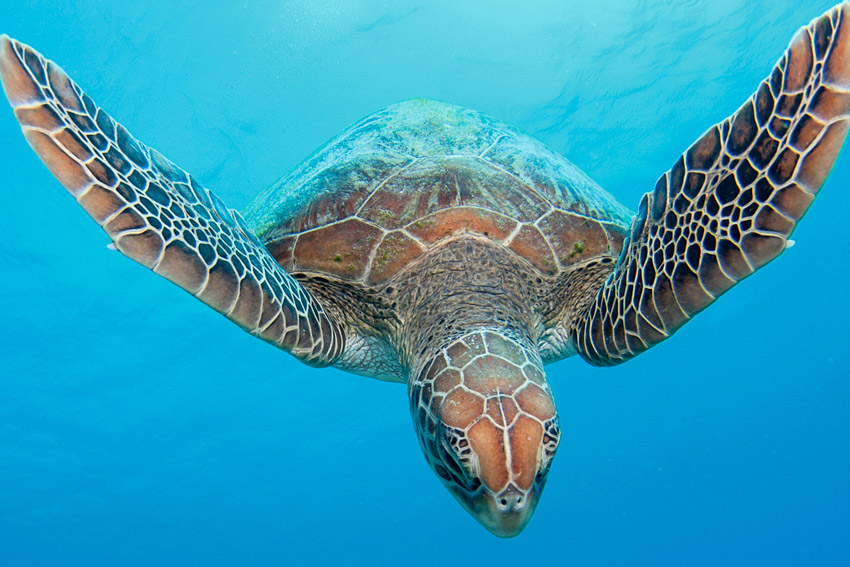 When oil companies proposed plans to mine the reef in the 1960s, ACF members kickstarted a Royal Commission and saved the reef from oil drilling.

To stop any further proposals for damaging activities, ACF and other community groups ran a national campaign to protect the reef under Australian law. In 1975, the Australian government responded – officially declaring the Great Barrier Reef a national marine park.

In the 1980s, we campaigned for the reef’s World Heritage listing – and won. 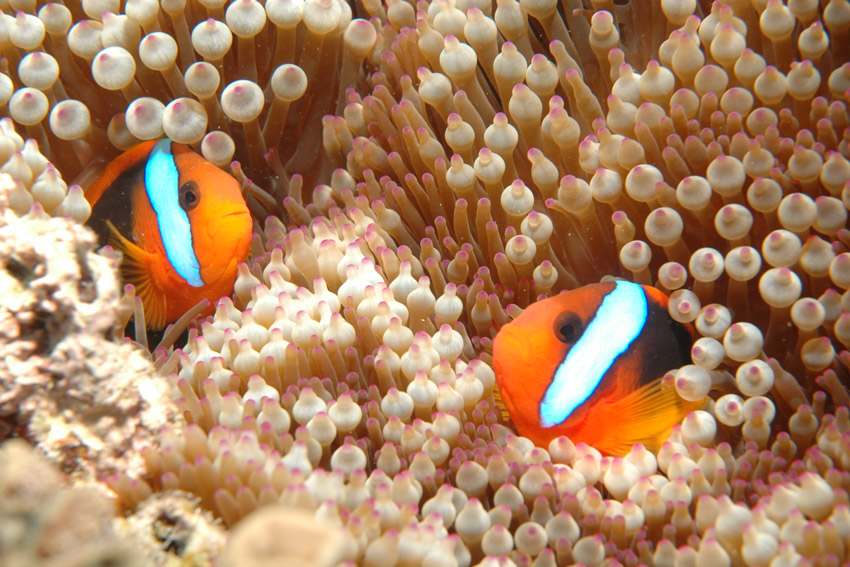 Clownfish on the Great Barrier Reef, 2005.

Our work didn’t stop there. In the early 2000s, one of our greatest successes was in influencing the expansion of the Great Barrier Reef Marine Park.

The ACF community made over 3,5000 submissions, convincing the Marine Park Authority to increase environmentally protected areas of the reef from five per cent to one third of its expanse. 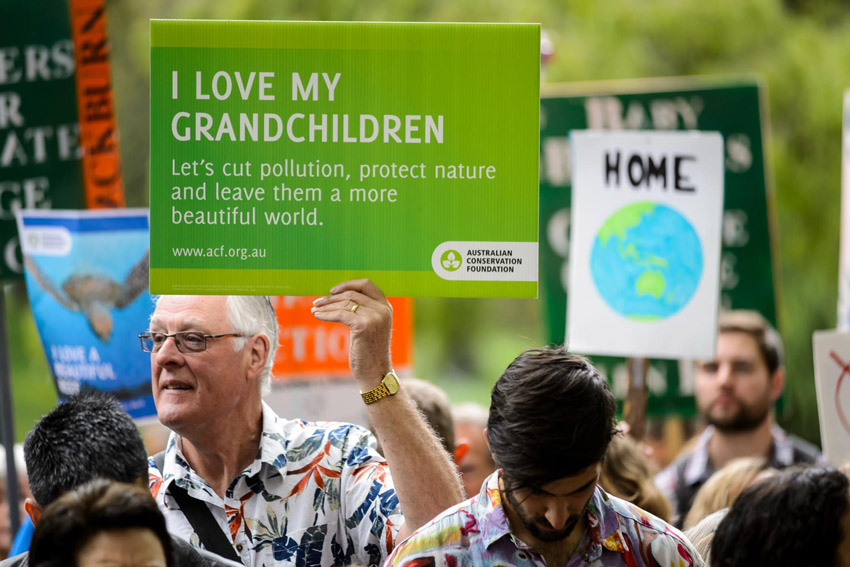 Today, global warming – fuelled by digging up and burning coal – is putting the reef under greater stress than ever before. Vast stretches of once colourful corals are bleaching and dying before our eyes – but our governments continue to approve giant new coal mines.

That’s why, when our government made a reckless decision to approve one of the biggest coal mines in the world – Adani’s Carmichael coal mine – the ACF community stepped up so we could take the government to court. Our goal is to protect the reef from harm so the coral, turtles and rays that call it home can thrive for generations to come. 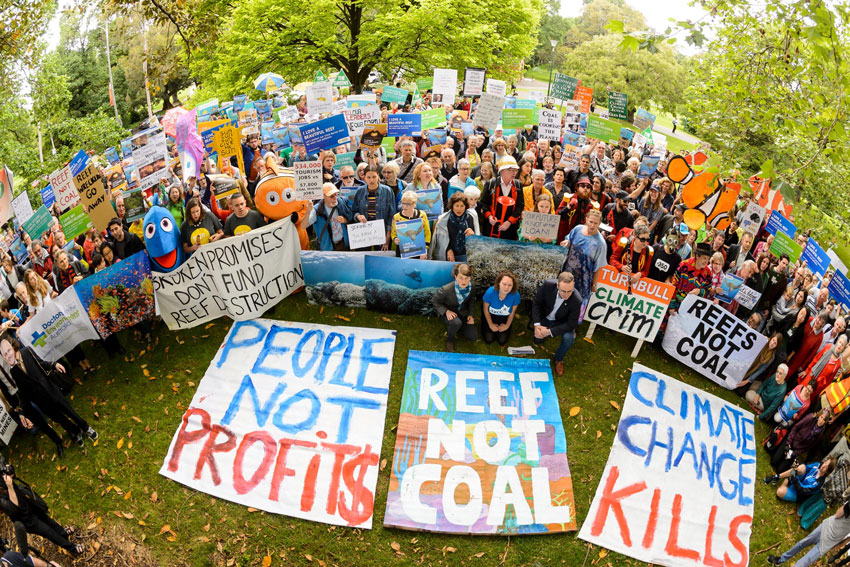