Australia’s national environment laws are failing to protect the plants, animals and places we love. Here we look at what the EPBC Act is, and why these laws need fixing if we are to stop Australia’s worsening extinction crisis.


What is the EPBC Act?

Introduced by the Howard Government, the Act came into effect in July 2000.

What does the EPBC Act do?

What species are listed as threatened under the EPBC Act?

In Australia, nearly 2,000 species and ecological communities have been identified nationally as threatened and at risk of extinction.

The list includes some of Australia’s most iconic and much-loved animals, like the koala, greater bilby, spotted-tail quoll, grey-headed flying fox and mountain pygmy possum. 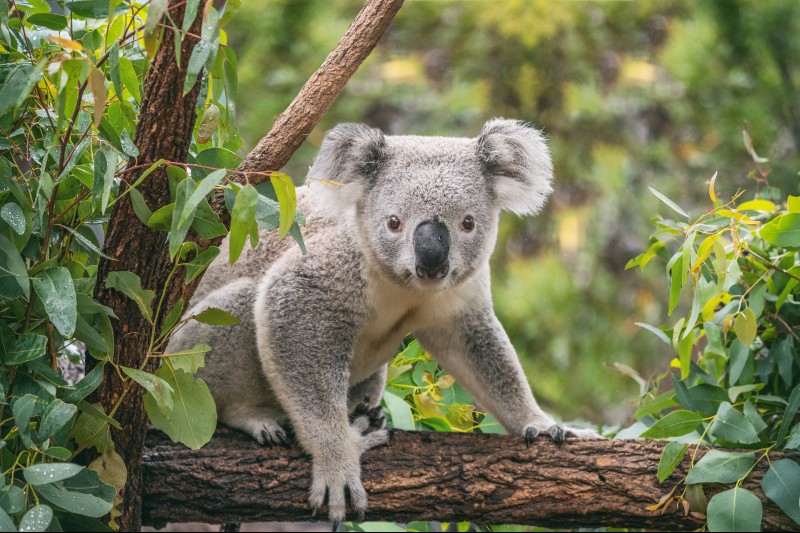 How is the EPBC Act failing?

In the twenty years since the EPBC Act was introduced, it has failed to protect Australia’s wildlife, plants and ecosystems at risk.

The Act is too weak to stop logging companies bulldozing critically important forests. It is failing to stop coal companies digging mines, polluting our air and water – and doesn’t even mention the word ‘climate change’.

Under these laws Australia has become a global deforestation hotspot alongside places like the Amazon and Congo.

More than 7.7 million hectares of threatened species’ habitat has been destroyed.

In the last ten years alone, the government has approved the destruction of over 200,000 hectares of threatened species' habitat. Explore the data here.

Entire ecosystems like the Great Barrier Reef and Murray Darling Basin are collapsing.

Even our iconic and beloved koala is endangered in some states.

About the EPBC Act review by Professor Graeme Samuel

A once-in-a-decade, independent review of the EPBC Act found our national environment law is “outdated”, “ineffective” and “not fit to address current or future environmental challenges” like climate change and extinction.

More than 30,000 people and organisations contributed to the review, and the final report was published in January 2021.

Professor Samuel listed 38 recommendations on how to fix our broken environment laws with a clear roadmap on how to get there.

It included the urgent need for strong National Environmental Standards that set measurable and clearly defined outcomes for the environment, and for independent oversight of decisions made under the EPBC Act.

Professor Samuel urged the government not to cherry-pick recommendations to suit its agenda.

Many environment groups and business and industry bodies welcomed Professor Samuel’s review, and see it as a way forward.

The EPBC Act is “outdated”, “ineffective” and “not fit to address current or future environmental challenges”.

The government's response to the EPBC Act review

Instead of responding to Professor Samuel’s 38 interconnected recommendations, the Morrison Government is cherry-picking a few measures and has proposed two amendments to the Act:

The Streamlining Environmental Approvals Bill was introduced back in August 2020, before Professor Samuel finished his final report, with the purpose of facilitating the hand over of approval powers to state and territory governments.

On 27 November, cross-bench Senators Rex Patrick, Jacqui Lambie and Stirling Griff, plus Labor and the Greens all recommended the Morrison Government’s bill to weaken our national environment laws not be passed.

This decision came after the Senate inquiry into these changes received a whopping 22,234 submissions from members of the public opposing the bill – including over 7,500 from people part of the ACF community – in just a matter of days.

The government cannot pass its Streamlining Bill without one additional vote in the Senate.

So, to try to win over support, it has introduced another piece of legislation, known as the Standards and Assurance Bill.

The Standards and Assurance Bill does two main things:

However, rather than adopting Samuel’s recommended ‘national environmental standards’, the government has proposed it’s own ‘interim standards’ that reword clauses already in the current, “ineffective” EPBC Act.

Meanwhile, the appointed Assurance Commissioner has no powers to investigate corrupt or inappropriate conduct by state and territory governments or non-application of standards for specific approvals.

Professor Samuel warned the government that to “shy away from fundamental reforms recommended by this Review is to accept the continued decline of our iconic places and the extinction of our most threatened plants, animals and ecosystems.”

Unfortunately, the government is doing exactly that.

Learn more about the bill here. 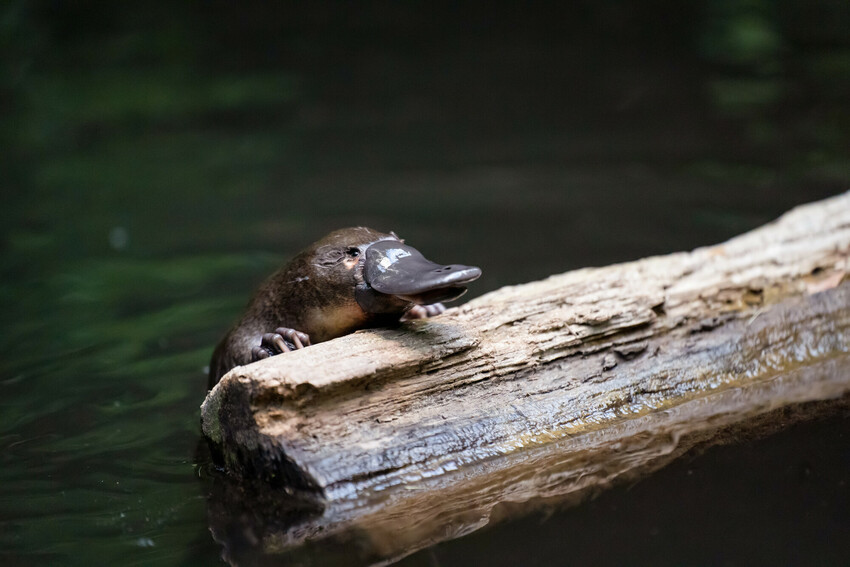 What is ACF doing to push for strong nature laws?

Through our Save our big backyard campaign, ACF is:

Actions you can take to push for strong nature laws