As the Royal Commission into the summer bushfires continues, we speak to Dan Morgan – a Traditional Owner from the Southern Yuin Nation and Cultural Fire Practitioner with the Firesticks Alliance Indigenous Corporation – about the role of cultural burning in a changing climate.

What is cultural burning?

Traditional fire practices across Australia involve controlled, slow-moving burns that are low to the ground, gentle on the landscape and undertaken in the cooler months when there is moisture in plants and the air to limit the spread of fire.

When and what to burn is based on a deep understanding of the local ecology. Fires are used in a patchwork pattern to reduce fuel loads and promote the abundance of certain plants and animals for bush tucker, medicine or cultural purposes.

As Dan explains, it is the way Traditional Owners have "managed Country for thousands of years before colonisation." 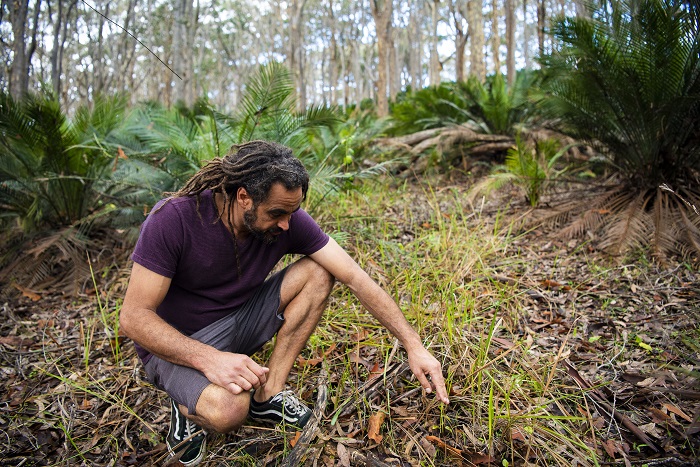 "When we put fire into Country, we will just put a little tiny spot of fire in to start with, then we'll wait for 10 or 15 minutes and we'll let that fire just trickle along and that tells the animals and the plants there's fire there and it gives the animals a chance to move on.

"Then we'll go back up to the fire and we'll look at the insects and however fast the insects are moving, that is our rate of spread.” 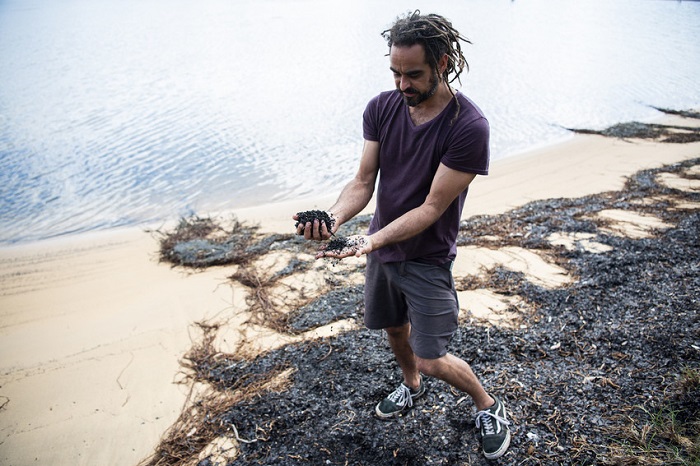 Dan is devastated by the damage caused to southern NSW by the recent bushfires and hopes to see greater acceptance of cultural burning because it helps fosters healthy ecosystems and resilience to wildfires.

“When we do cultural burning, we burn to create a healthy Country and then once we get Country healthy again, that will reduce the risk of these megafires,” he says.

“My vision is to see Indigenous ranger groups working back on Country … on public lands and private lands.

"For us to get healthy Country back, it could take a generation. It could take two generations. Country's been mismanaged for 200 years and it's not going to be an overnight fix.”

Australia’s First Peoples and the Australian Conservation Foundation have a long history of working together to achieve conservation and cultural outcomes. We share many values and objectives, but we also differ in many aspects.

ACF has recognised that to be fully effective in our work for nature and climate, we need to understand our differences and learn from and work alongside First Nations peoples. After all, protection of Country and nature are intertwined.

ACF recently engaged Lidia Thorpe, a Gunnai-Gunditjimara woman, to provide guidance on how to deepen and strengthen our First Nations engagement to become a real ally. Lidia consulted Traditional Custodians across Australia.

We’ve listened and we’ve recognise that we must do more to support and stand with First Nations peoples as they determine their future and to, together, win cultural and conservation outcomes. We’ll be putting these into action over the next year.