Woodside Energy’s Scarborough to Pluto gas project is one of the most polluting fossil fuel project currently proposed in Australia.

Its annual greenhouse gas emissions that drive climate change will be equal to that of 15 coal stations. That’s more pollution than the planned Adani mine.

The project will be built atop of and do immense damage to a precious marine environment off the coast of Western Australia, and a place of immense cultural significance to First Nations People.

What is the Scarborough project?

Woodside plans to drill and hammer into the offshore Scarborough gas field to extract polluting gas. With a newly built giant pipeline, it will send the gas 375km across to the mainland for processing at its Pluto facility, which will also be expanded.

Why is ACF taking Woodside to court?

Woodside's Scarborough project is a disaster for nature and a methane bomb waiting to be detonated which is why we’re taking it up to the Federal Court.

If we win, we will set an urgently-needed legal precedent that climate impacts must be considered under our national environment law.

We’ll be arguing the Scarborough Project’s enormous greenhouse gas emissions will have a significantly detrimental impact on the Great Barrier Reef. Therefore, it should not be allowed to start production without approval under our national environment law.

Although the gas would be extracted in Western Australia and much of it burned overseas, it would fuel climate damage across the world, including bleaching more coral at the Great Barrier Reef in Queensland.

Donate today to help us go face-to-face with Woodside in Federal Court.

How high will emissions be from Woodside’s Scarborough gas project? 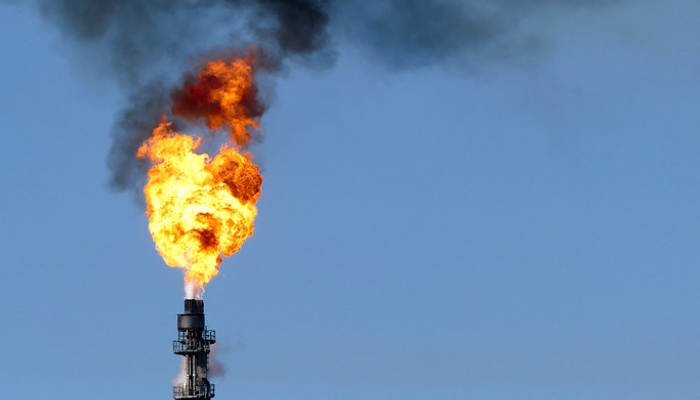 Over its lifetime, the Scarborough to Pluto project will emit an estimated 1.37 billion tonnes of carbon dioxide equivalent. That’s the pollution impact of 20,000 daily flights across the world for 25 years.

However once it's been processed About 80% of the liquified natural gas (LNG) from the Pluto facility will be exported internationally, where it will be burnt into the atmosphere.

Wherever it is burned, the gas from Scarborough would pollute our climate and destroy the places we love like the Great Barrier Reef.

The project flies in the face of taking action on climate change.

We’re taking Woodside Energy to Court. If we win, we’ll set a legal precedent that the climate impacts of new or expanded fossil fuel extraction projects should be considered under our national environment law.

Learn more about the case and how you can support it.

The world’s top climate scientists have made clear we must slash climate pollution by 75% this decade.

A giant new polluting gas project like Scarborough – the biggest new Australian oil and gas project in a decade – takes us in the exact opposite direction.

In fact, the International Energy Agency says to reach net zero emissions by 2050, we must stop developing and exploiting any new gas fields now.

This is absolutely not the time to be approving new gas or coal projects – it is completely at odds with effective climate action.
Woodside’s Scarborough gas project is a massive carbon bomb that would add to damage climate change is doing to our reefs – it should not proceed.

Instead, governments and corporations should be seizing the incredible opportunities to invest in large-scale wind and solar projects.

Australia has the tools and talent to lead the world in renewable manufacturing and exports.

Switching to clean energy would power our lives here in Australia and across the world for generations to come and:

Read more: 5 climate solutions we have ready to go.

Who owns the Scarborough gas field? 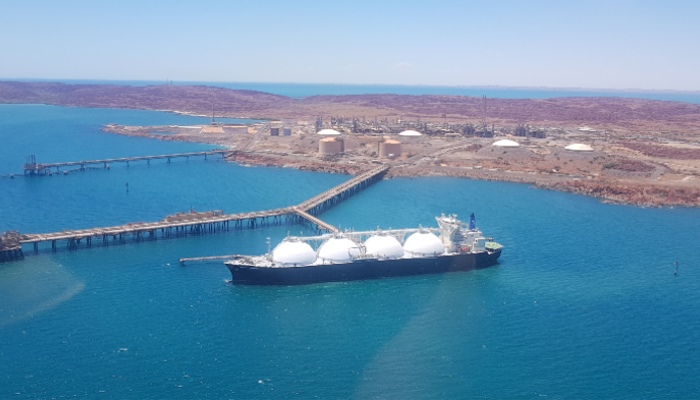 The Scarborough gas field is wholly owned by Australia’s largest polluting gas company Woodside Energy. Woodside is currently under investor pressure to do more to cut their climate pollution.

In a May 2022 vote, 49% of its shareholders voted down Woodside’s climate plan “in what may be the strongest ever vote against a company’s climate policy.”

Where is the Scarborough gas field located? 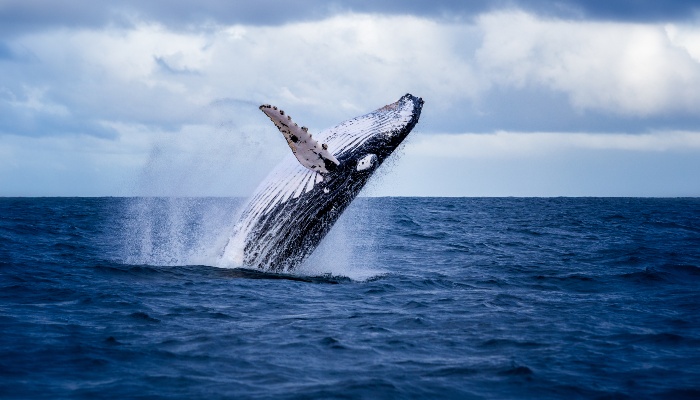 The Scarborough gas field is located about 375km off the north-west coast of Western Australia, in the heart of one of the richest marine environments in the world.

To extract the polluting gas, Woodside will build on top of precious animal habitat and cause immense disruptive activity. Woodside will blast and dredge the seabed and hammer giant concrete piles into the ocean floor. It will then dump the rubble – millions of tonnes of seabed soil – across the Archipelago.

The giant pipeline to send the polluting gas to Pluto would cover a stretch of almost 400km across the Indian Ocean and interfere with key migratory animal routes, including the Humpback whale’s.

We must stop giant climate-wrecking projects that put nature at risk. It’s why we’re taking Woodside Energy to Federal Court. We need your help now to make a strong stand.

What impact will the Scarborough project have on First Nations People? 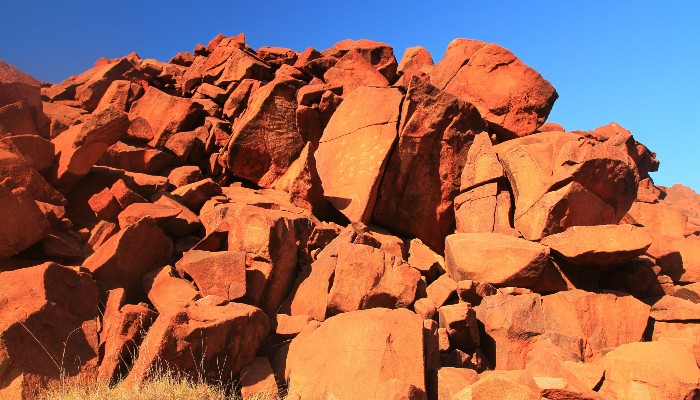 Murujuaga, also known as the Burrup Peninsula, is one of the richest sites in the world for prehistoric rock engravings and is on the UNESCO World Heritage waiting list.

Woodside’s development and expansion of its Scarborough gas field and Pluto processing facility will cause increased acid gas and rain pollution that will destroy the ancient Murujuga Aboriginal rock art.

Murujuga is a sacred place for First Nations People. It is the point of origin for many Songlines, or ‘verbal maps’, that navigate the entire continent.

The artwork depicts up to 50,000 years of history – from long extinct megafauna to Aboriginal cultural lore and the very first sightings of European sailing ships.