“Over the decades they have seen off at least three mining companies, including BHP, and in the process they have given strength and courage to their own community and many others.”

Three Tjiwarl women, Shirley Wonyabong, Elizabeth Wonyabong and Vicki Abdullah, have been awarded the 2019 Peter Rawlinson Award for their decades-long campaign to protect their country and culture from a proposed uranium mine at Yeelirrie in outback Western Australia.

The award, which celebrates outstanding voluntary contributions to protect the environment, will be conferred on the women at the Australian Conservation Foundation’s (ACF) annual general meeting in Melbourne tonight.

“Shirley, Elizabeth and Vicki, along with other Tjiwarl people, have spoken up for their country and culture around campfires, in politicians’ offices, on the streets of Perth and in Western Australia’s highest court, all the while looking after their grandchildren and each other,” said ACF’s Chief Executive Officer, Kelly O’Shanassy.

“Every year for the last eight years, these women have taken people from all over the world through their country on a one-month walking tour. In this way, hundreds have seen their land.

“Over the decades they have seen off at least three mining companies, including BHP, and in the process they have given strength and courage to their own community and many others.”

The latest company with ambitions to mine uranium at Yeelirrie is Canada’s Cameco, which hopes to dig a nine-kilometre open mine pit and destroy 2,400 hectares of native vegetation. Cameco’s proposed mine would use nine million litres of water a day and generate 36 million tonnes of mine waste that would remain radioactive for thousands of years.

The WA Environmental Protection Authority (EPA) rejected Cameco’s proposal because it was almost certain to wipe out several species, including rare stygofauna (tiny subterranean creatures that live in the groundwater) and the entire western population of a rare saltbush, and harm other wildlife like the Malleefowl, Princess parrot and Greater bilby.

But state and federal authorities went against the EPA’s advice and approved the mine.

Shirley, Elizabeth and Vicki took the matter to court – eventually to the Supreme Court of Appeals – which dismissed their case, confirming conservationists’ fears that an Environment Minister can legally approve a mine knowing it would lead to the extinction of multiple species.

No uranium has been mined at Yeelirrie. The global price for uranium remains low and Cameco recently said it could not see any case for the construction of new uranium mines.

Established in 1992, the Rawlinson Award is given annually in memory of ACF Councillor Peter Rawlinson – a zoologist, lecturer in biological science and environmental campaigner. 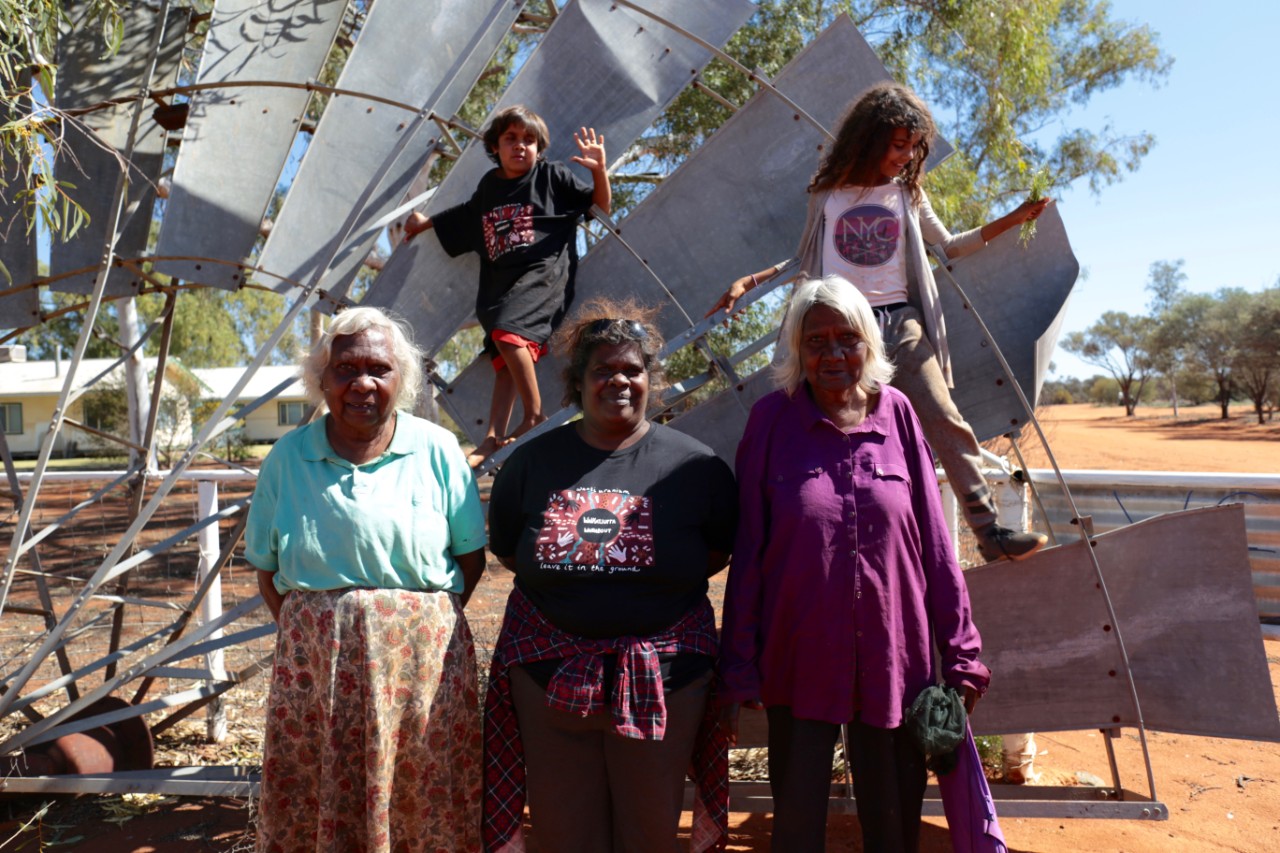