Without urgent action to address the extinction crisis, it won’t be a case of if the platypus becomes extinct, but when.

Donate today to help save the platypus before it's too late. We won't get a second chance. 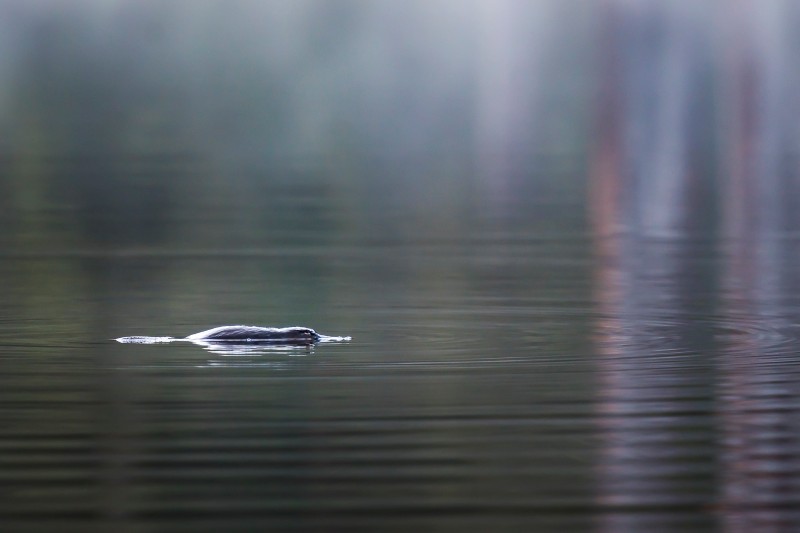 
What are the biggest threats to the platypus?


Where can I find a platypus? 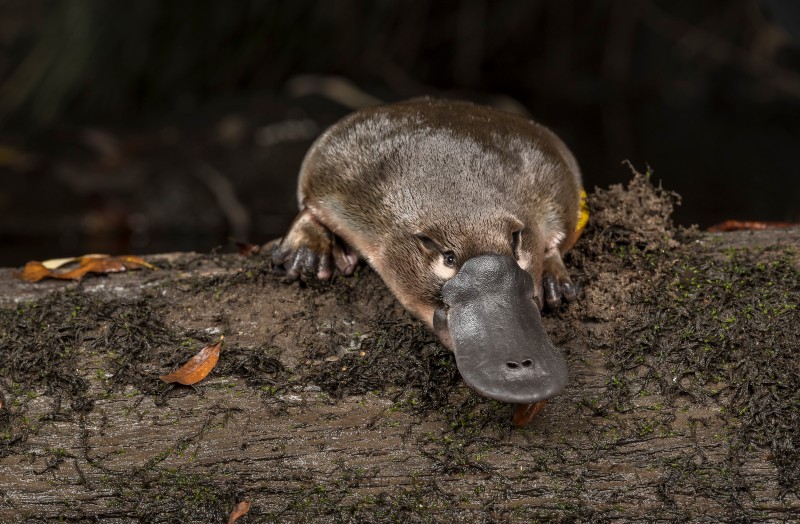 How you can protect the platypus

Take part in the platy project:

The platy-project is a nation-wide citizen science project where we’re asking people to head down to their local creek or river, find a quiet place on the bank, try to spot a platypus and record what they see. By recording where platypuses live we can understand more about this incredible creature, and help prevent further declines in their numbers.

There are places within the platypus’ range where sightings have never been recorded, or where they haven’t been seen for a long time. These are our biggest gaps in knowledge.

You can help researchers fill these gaps by visiting priority areas, looking for platypuses, and uploading your findings to the University of New South Wales’ platypus sighting database. You’ll also have an incredible time getting out into nature – and hopefully experience the magical moment of spotting a platypus! Sign up to the platy-project here.

We only have a tiny window of opportunity to save this unique and very special creature. If nothing is done, it won’t be a case of if the platypus becomes extinct, but when.

Your gift to the platypus will:

Donate to help save the platypus before its too late.

Want another way to get involved?

The platy-project: the magic of platypus spotting