Landcare – a now thriving network of volunteers across the country – is the epitome of everything we care about: our communities and our homes.

For too long, Australians had witnessed the impact of pollution in their local communities and not known what to do.

Across our wide, brown land, people cared deeply and wanted to come together to protect their local rivers, trees, land and wildlife. 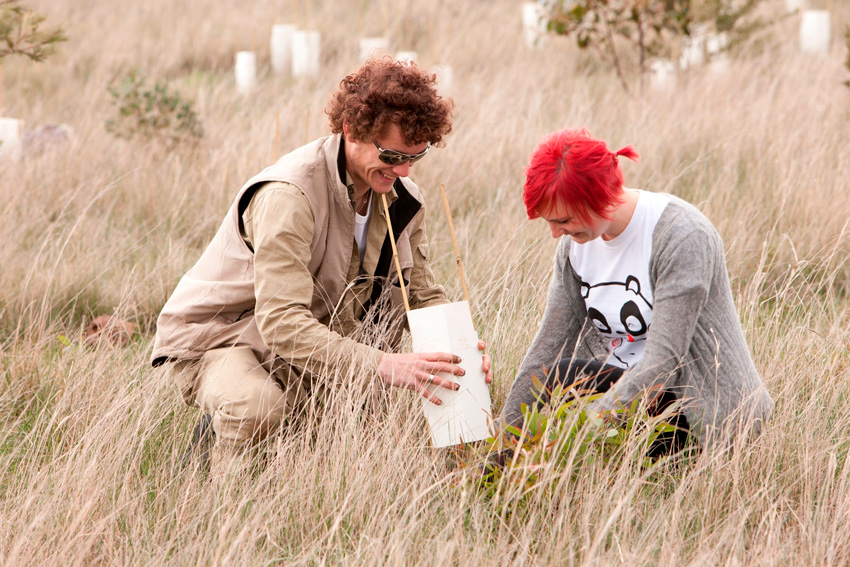 Landcare – a now thriving network of volunteers across the country – is the epitome of everything we care about: our communities and our homes.

The idea behind the program is as old as human history: humans working together, caring for country. That’s why it works. It’s in our bones. 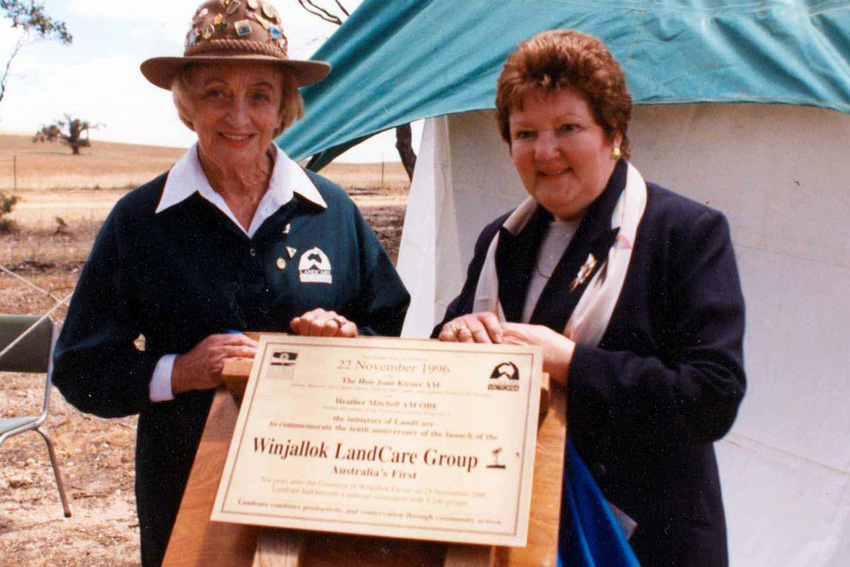 The late Joan Kirner, (former Victorian Minister for Conservation, Forests and Lands) and Heather Mitchell (former President of the Victorian Farmers Federation) celebrate the 10th anniversary of Landcare in 1996. Photo: courtesy of Landcare

ACF was the spark that ignited the program – which started as a local group in Victoria in 1986 – to become a national movement.

Joining forces with the National Farmer’s Federation (NFF), ACF proposed the idea to Prime Minister Bob Hawke, taking a local model and turning it into a national movement. 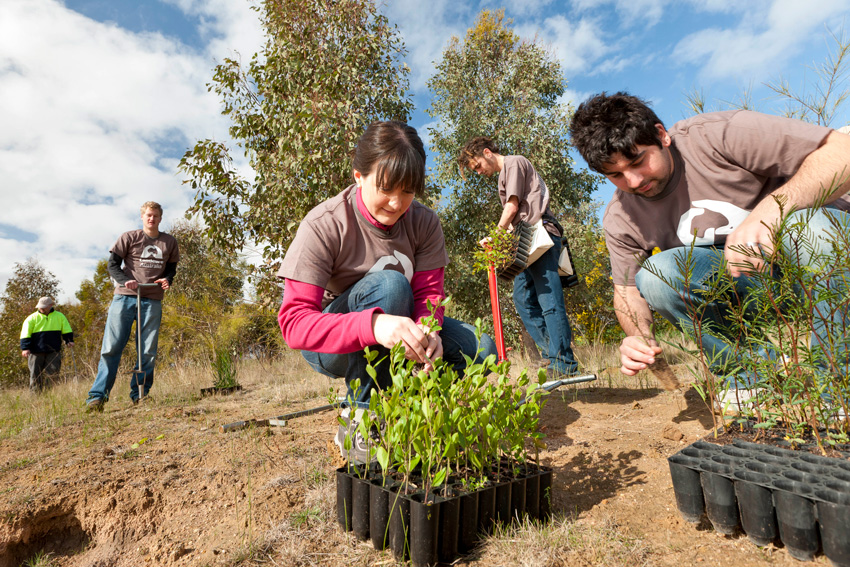 "It's been overwhelmingly successful and is now looked back on as one of the ground-breaking initiatives," said the former ACF Executive Director (1986-1992), Phillip Toyne.

Toyne, along with the NFF’s Rick Farley, were instrumental in the success of what many viewed as a most unlikely alliance.

"The objective initially was to get something like 300 Landcare groups established by the end of the first decade of Landcare," he said. "Instead, it was well past 2000 groups." 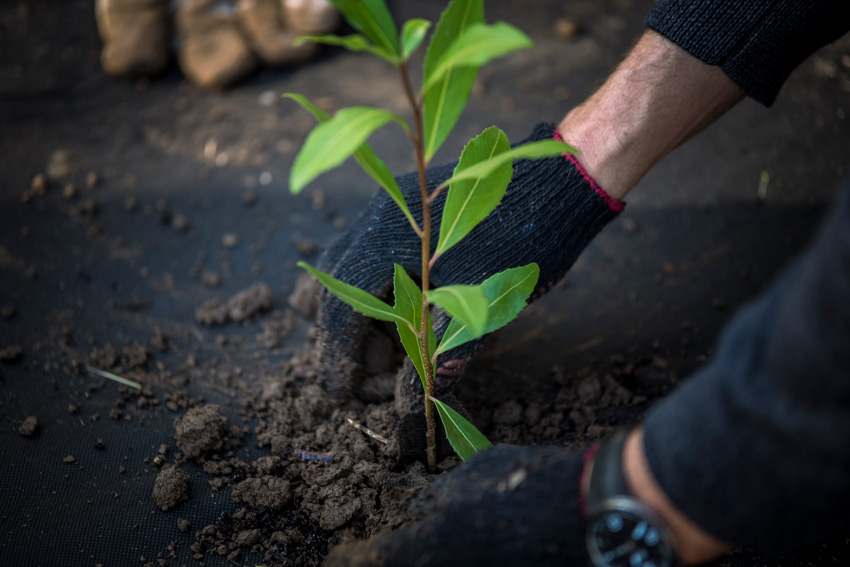 The federal government declared the 1990s as the 'Decade of Landcare'.

Today, more than 5,400 groups are working together to protect local waterways, beaches, forests and farmland across Australia.

"It's been overwhelmingly successful and is now looked back on as one of the ground-breaking initiatives." — Phillip Toyne, former ACF Executive Director (1986-1992)