Together, we helped secure national park status for Kakadu and, standing with Traditional Owners, we halted plans for a new uranium mine at Jabiluka.

Kakadu is a place all Australians should treasure and be proud they have stood up to protect from uranium mining. Kakadu is Australia’s largest national park and is World Heritage listed for both its environmental and cultural importance. 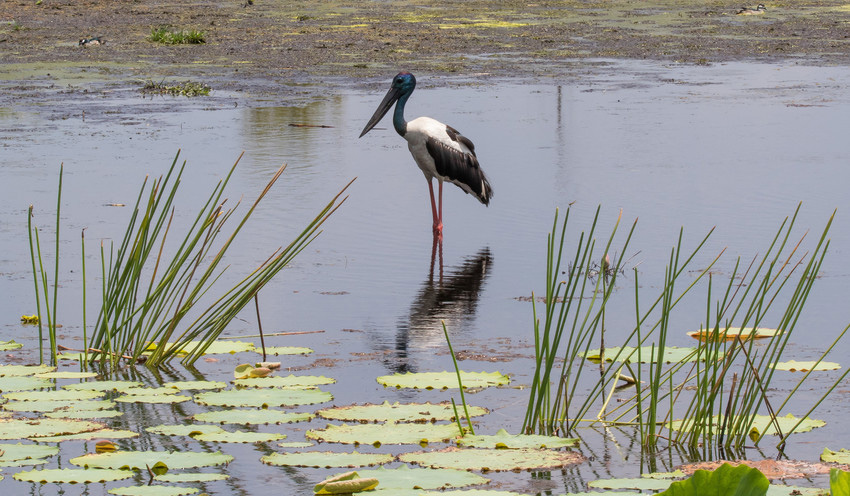 It is no place for the contested and contaminating uranium industry, but the long campaign to end uranium mining in Kakadu continues.

ACF has played a leading role in protecting Kakadu's cultural and natural values from uranium mining for over 30 years. We helped Kakadu secure national park status in three stages between 1979 and 1991 and worked to stop the Jabiluka uranium mine. 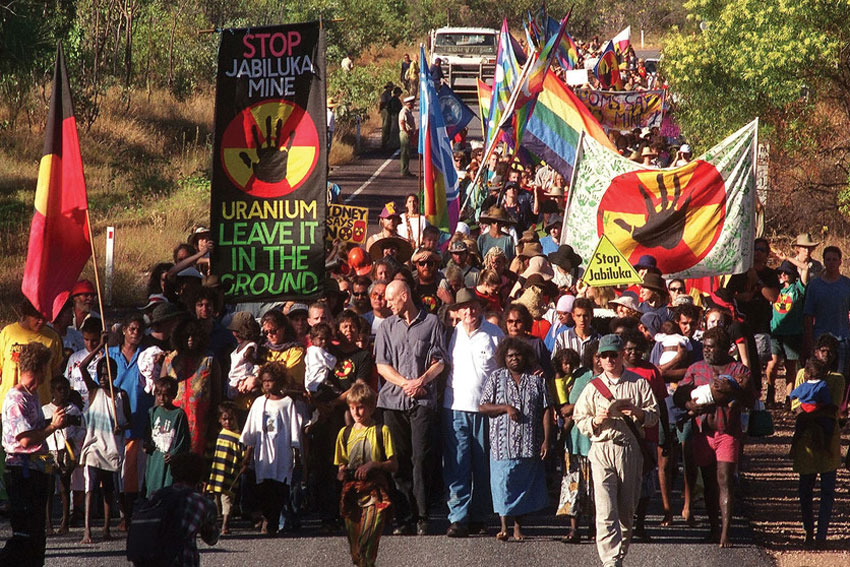 In 1998 thousands came from around Australia and across the world to support the Mirarr people and blockade the proposed Jabiluka mine. The campaign gained international attention and in the early 2000’s the development of Jabiluka was halted. Since this time expansion plans at the Ranger mine have been halted and the nearby Koongarra deposit has been formally included into the Kakadu National Park.

We continue to work with the Mirarr Traditional Owners to ensure the protection of the region and its values, focusing now on the importance of the comprehensive and credible rehabilitation of mine affected country. 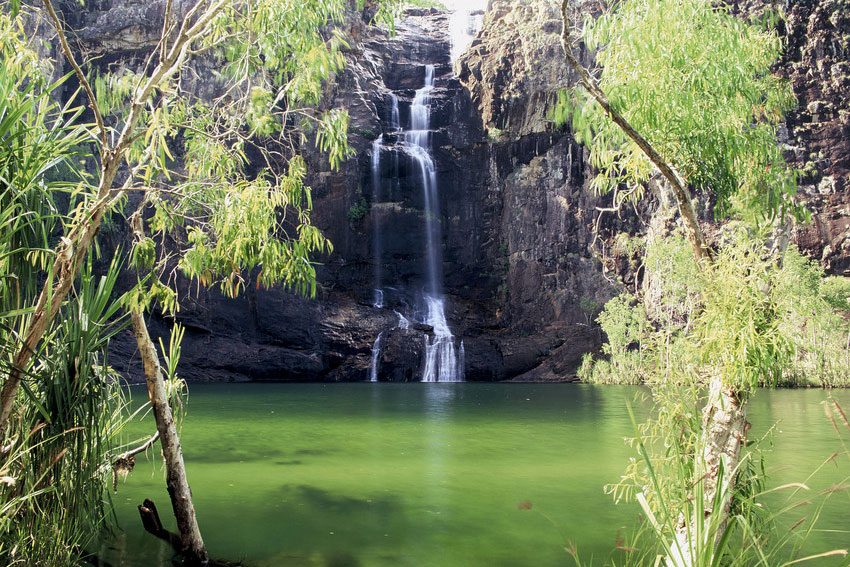 “"Any fair-minded Australian who has thought through the issue of having 20 million tonnes of radioactive tailings in a World Heritage listed area in the middle of the most significant national park that we have, on land that belongs to somebody else, will say that this mine is wrong" Peter Garrett

Kakadu is something all Australians should treasure and be proud to protect. It is one of our biodiversity hotspots with many species endemic to the region. Kakadu contains the world's richest breeding grounds for migratory tropical waterbirds, is home to majestic waterfalls, vast wetlands teeming with wildlife, and Indigenous rock art sites providing a glimpse into over 65,000 years of living tradition and cultural practices. 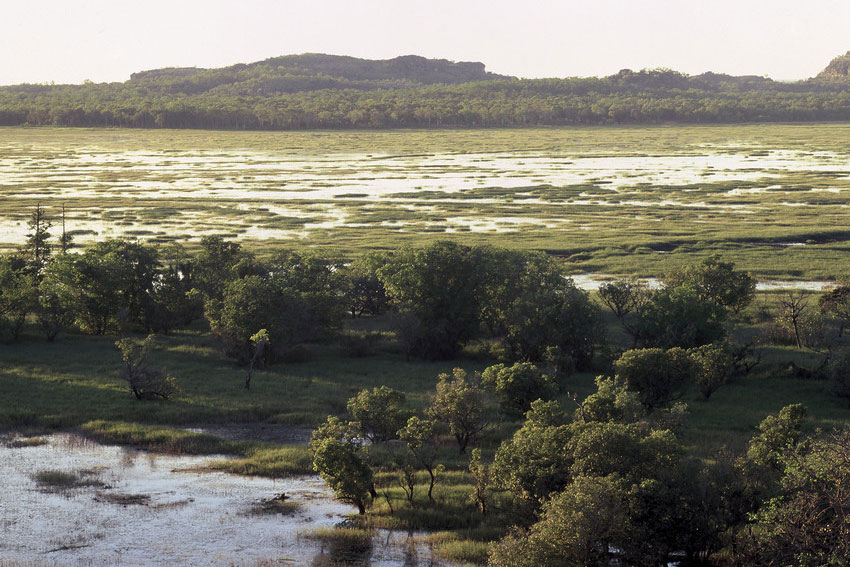