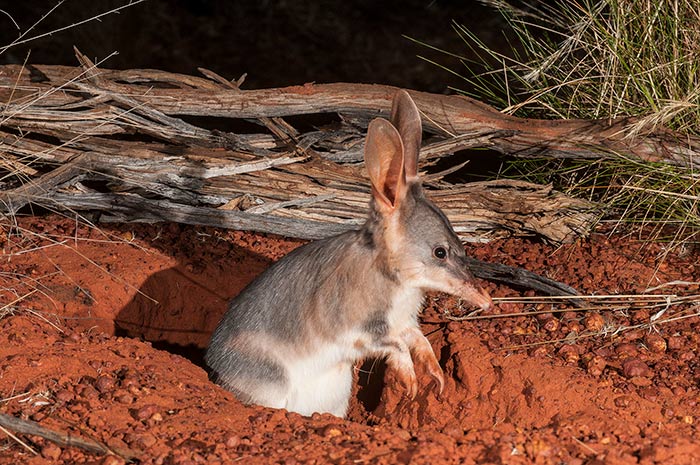 Is the Greater bilby extinct?

What are the biggest threats to the Greater bilby?

Where can I find a Greater bilby? 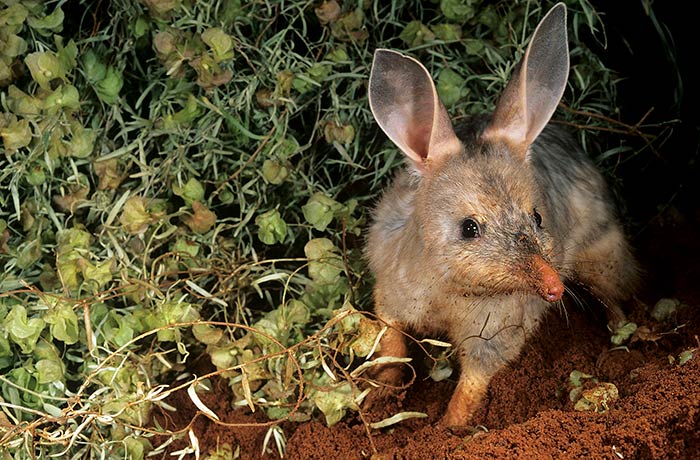 The Greater bilby is missing in the wild

We can’t imagine an Australia without the Greater bilby.

Speak up for the Greater bilby

Our beloved bilby: under threat from money and politics