As Australia’s wildlife faces an extinction crisis, proposed amendments to the national environment law contain nothing designed to improve environmental protection or save national treasures like the koala and bilby, the Australian Conservation Foundation said.

The Morrison Government today introduced amendments to the Environmental Protection and Biodiversity Conservation (EPBC) Act that would see federal approval powers handed over to the states and territories.

“The bill introduced to federal parliament today is almost identical to the Abbott Government’s one stop shop legislation, which was panned by the public and dismissed by the Senate in 2014,” said ACF Chief Executive Officer, Kelly O’Shanassy.

“This approach to environmental law reform represents a backward step that would create a regulatory mess of accreditation with no national standards embedded in law.

“Australia already has the sad title of being a world leader in mammal extinctions.

“If this bill becomes law it will be less likely coming generations will see platypus slipping through streams or koalas dozing in big old gum trees.

“This is a moment in time when our elected representatives need to stand up for Australia’s unique wildlife.

“By rushing to hand over federal approval powers to the states and territories without fixing the broader issues, the Government will simply fast-track extinctions.

“Despite advice that the government should simplify the legislation, this bill makes the EPBC Act more complex.

“Graeme Samuel’s review of Australia’s environment law called for enforceable and robust national standards, an independent body to oversee the law and greater transparency, accountability and access to justice in decision making.

“This bill contains no independent body and does not even reference the standards Professor Samuel recommended should underpin the system.

“National safeguards for our environment are important because the federal government has responsibilities to protect nationally and internationally recognised ecosystems like the Great Barrier Reef and Kakadu and much-loved threatened wildlife like the koala.

“If state governments had their way, there would be a dam on the Franklin River and oil rigs on the Great Barrier Reef.

“The bill reduces oversight of important environmental matters, such as water resources.

“Rushing in bad law before the Samuel review is complete would create a regulatory mess that further erodes trust in the review process and risks leaving a damaging legacy.”

Finding nature near you 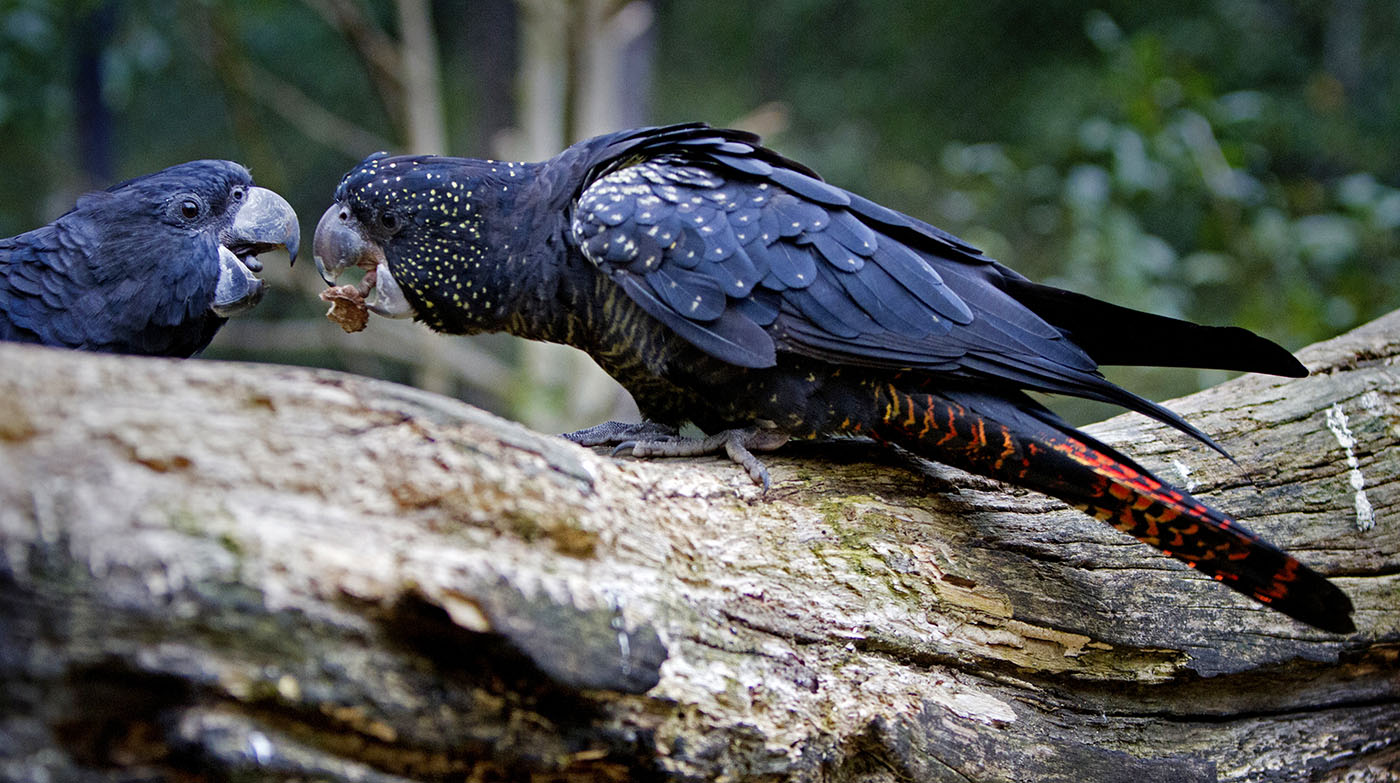