Around a crackling campfire on Cape York, Olkola man and Traditional Owner Mike Ross told a story of hope. It was a long story — about the return of this country to the Olkola people. 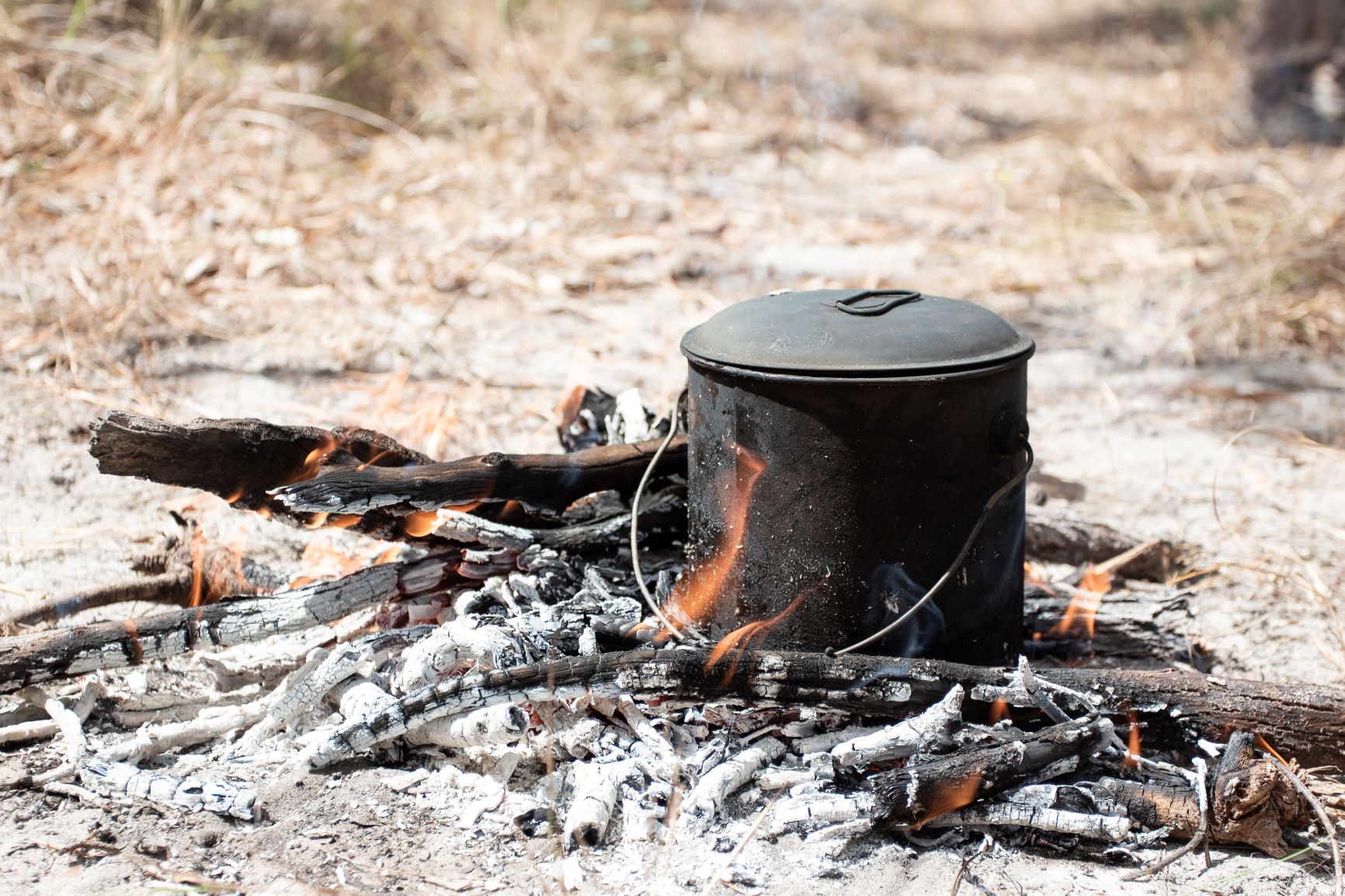 Standing under the endless stars at Killarney Station, he told me how it all started with an impossibly big question 30 years ago. Then, the land his ancestors had walked for generations was under pastoral lease and Mike Ross was working as a stockman. His people asked him to help get their land back.

“I had no idea how I’d do this,” he says. “But I learnt. Over the years, my people would ask me ‘how are you going’? I didn’t know what to say. I didn’t think I was going to win this battle.”

Yet for the next three decades, Mike Ross and his community slowly took steps towards reclaiming their land. They eventually formed the Olkola Aboriginal Corporation, and in 2010, ACF partnered with them to help negotiate land hand-backs from the Queensland Government.

Our campaign staff spent time on country, learned how the Olkola people cared for their homeland, and used our influence to help elevate their story — to the people in power, and to Australians everywhere. More than one million hectares of land has since been handed back to the Olkola people, and ACF has helped return more than four million hectares of land to Traditional Owners across Cape York. 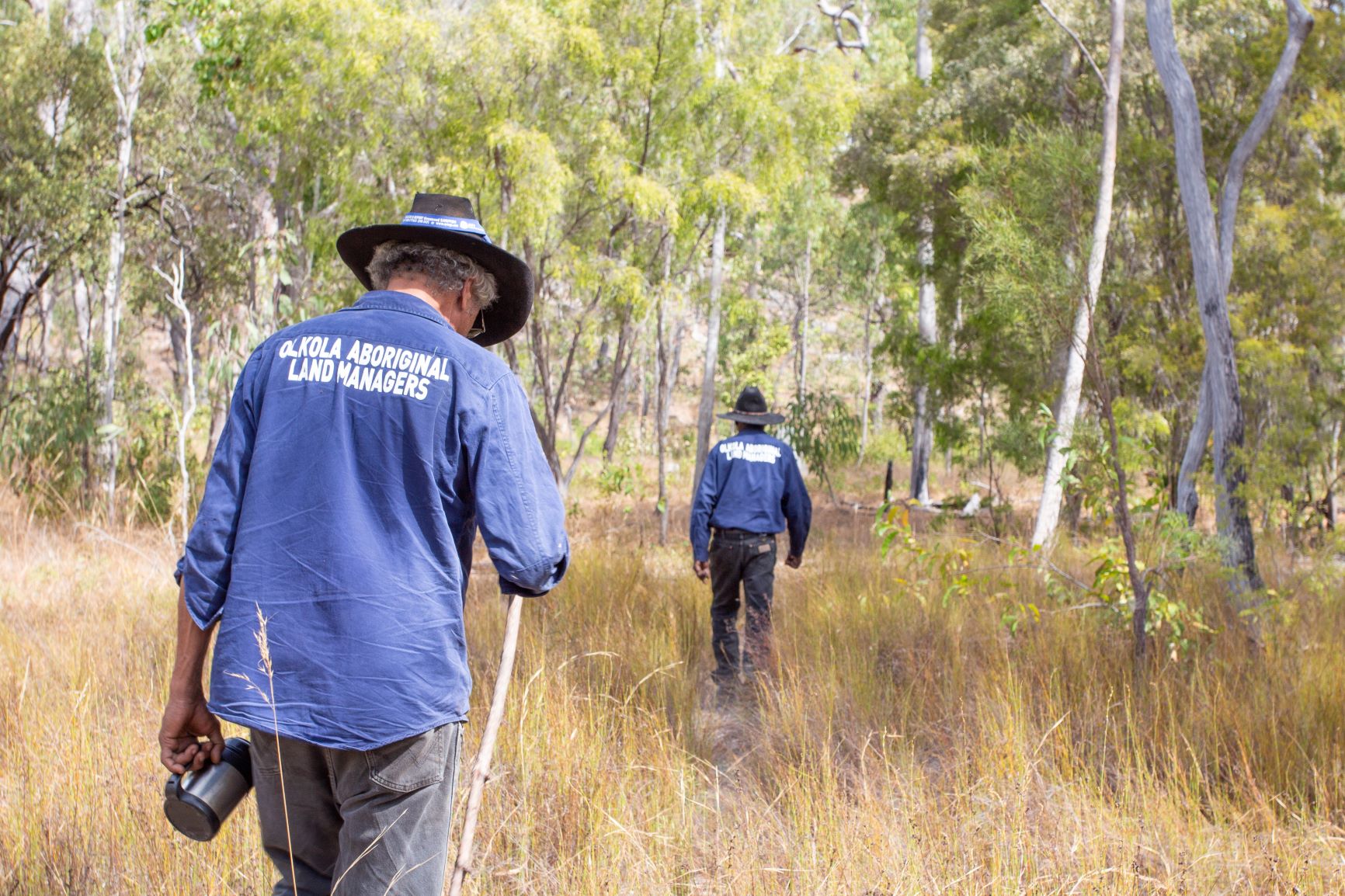 This kind of advocacy work takes time. But now, Olkola Aboriginal Corporation are standing as one of the most significant Indigenous-run corporations on Cape York and have become a model for other Aboriginal corporations.

Olkola country is vast. It’s made up of golden, grassy savanna and termite mounds, some of which are home to the endangered Alwal (Golden-Shouldered Parrot). It’s spotted with beautiful waterholes where freshwater crocodiles, fish, turtles and birds thrive. There are emus, sand goannas and dingos.

I was fortunate to walk this remarkable land. I met young Olkola Land Managers who are experts in how traditional and modern burning techniques work hand-in-hand to regenerate the landscape, and I spoke to Indigenous Rangers who monitor the Alwal and are helping to save this rare bird — their totem animal. The story of Olkola’s success in reclaiming and managing their land is evident in how deeply the rangers care about country. 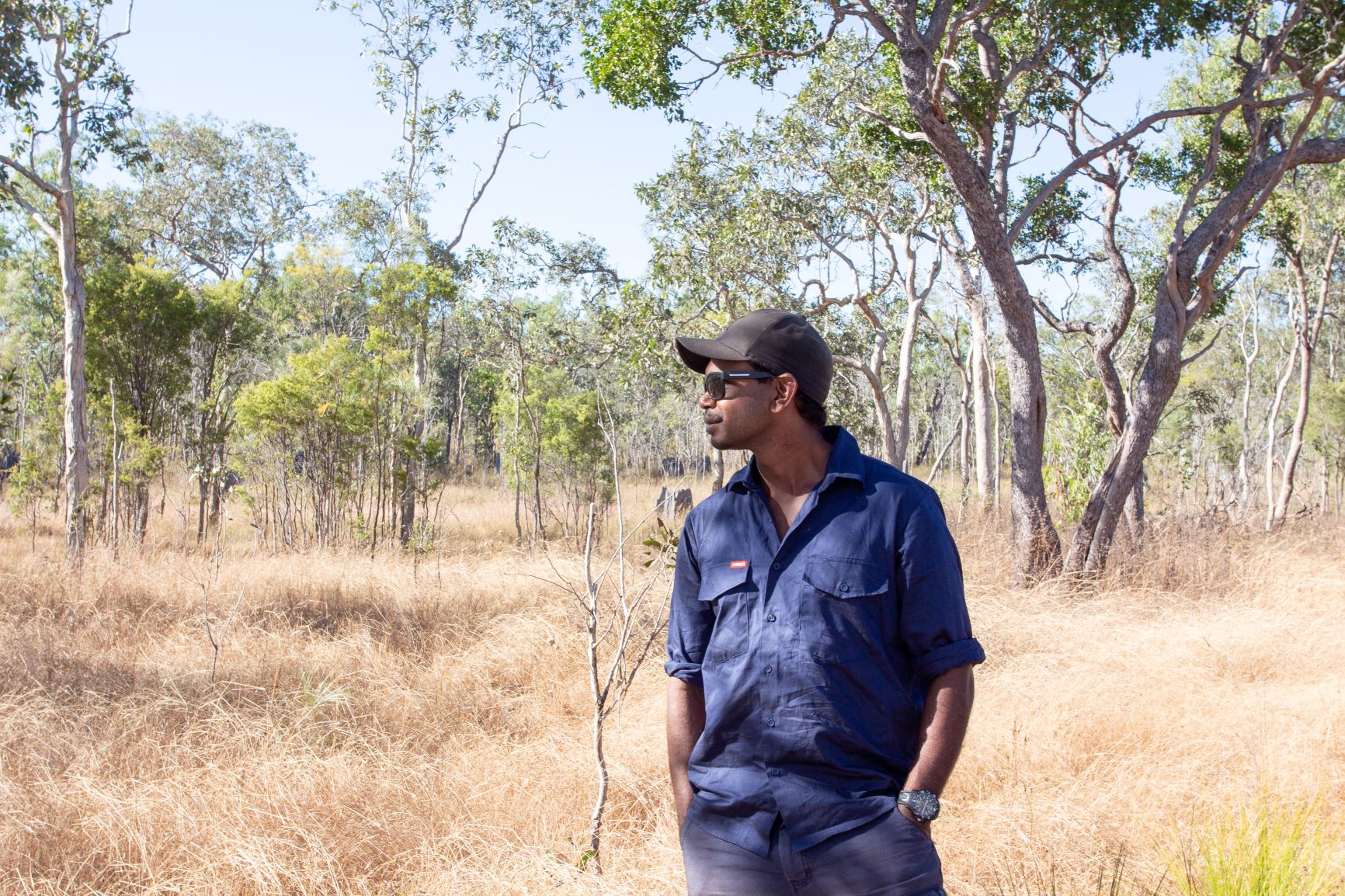 “I truly believe in myself we have come a long way in five years,” says Mike. “A hell of a long way. Here, on Killarny, we’re ten people working as rangers. Mixed old and young, with knowledge Elders always with them. And we’re bringing people home for the first time. Within the government and political landscape, we’re listened to more now. We have a voice and things are going better.”

“We have many young people asking how they can be involved. They’re looking for a way to work with us. And we’re getting more women on our team.” 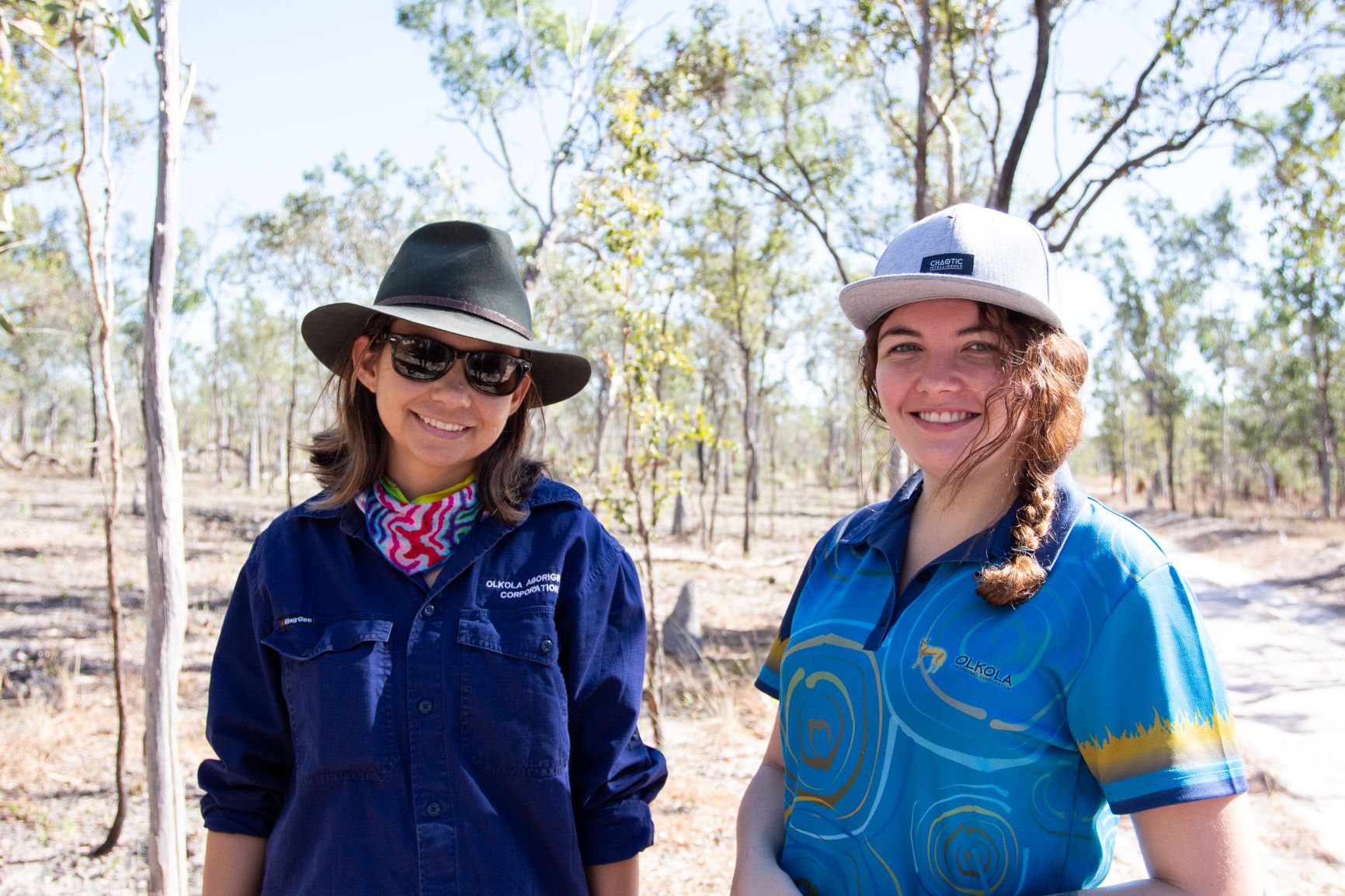 Sadly, like many Indigenous land owners, the threat of mining exploration and land clearing never really leaves them. And it’s an ongoing challenge to keep unwanted development at bay.

“There are threats I worry about — mining, water use and land clearing. The mining is always coming. All these exploration permits. We don’t want them to rip this country up,” says Mike.

That’s why ACF continues to stand with Aboriginal communities across Australia who are fighting to care for and protect their country, so we can all be proud of our incredible living heritage.

We won’t give up. We won’t back down. Thank you for standing with us.