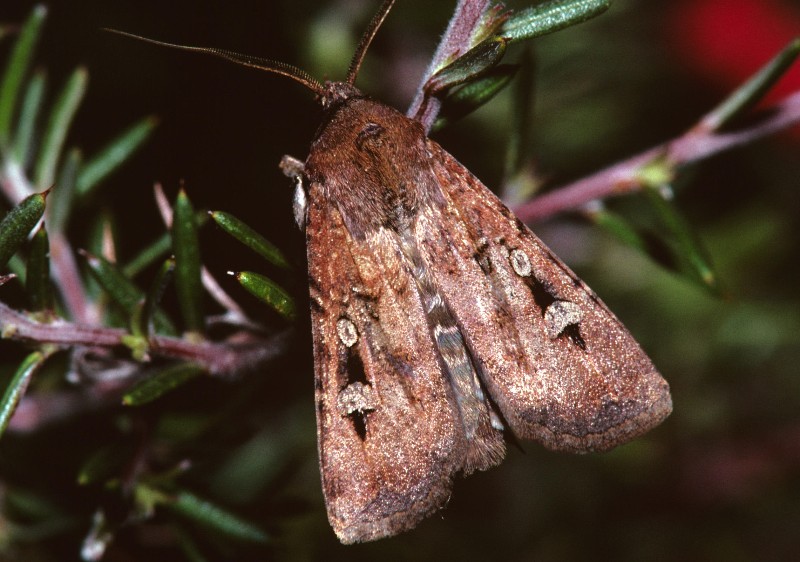 Is the Bogong moth endangered?

How many Bogong moths are left?

How far do Bogong moths fly?

Can you eat Bogong Moths? 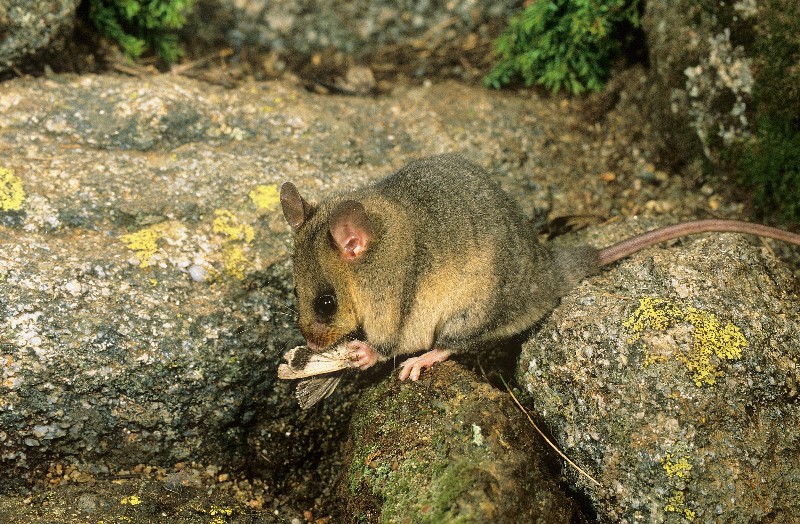 The Bogong moth is missing in the wild

We can’t imagine an Australia without the Bogong moth.

That’s why we demand strong environment laws that will save our iconic wildlife.

Speak up for the Bogong moth

Flight of the Bogong moth — and the possum who waits