The big 4 banks have publicly committed to stop financing coal by 2030 or 2035. That's great. But all 4 still invest billions each in another ageing fossil fuel that harms our climate – gas! And they have no plans to stop.

People power got the banks to quit coal. Now, we as community, customers, and shareholders can speak out again to get the banks out of gas.

Check where your bank ranks on gas, then ask them to be the first big bank to exit gas and invest in a safe future for everyone 👇 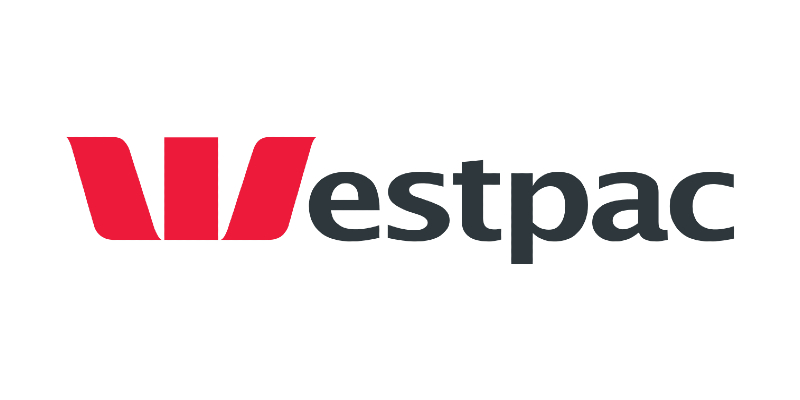 ❌ Westpac has $3.35 billion invested in coal, oil and natural gas.

✔️ In 2020, Westpac publicly announced they would stop financing thermal coal by 2030. The bank has also committed to take on no new thermal coal customers and finance no new coal basins.

Are you with Westpac? Ask them to be the first big 4 bank to exit gas today. 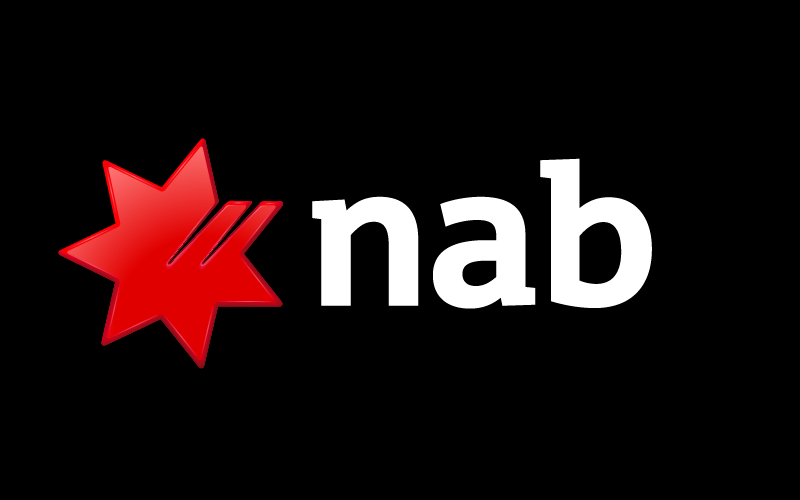 ❓  Between 2017 and 2021, we’ve seen NAB divest from fossil fuels at a rate of 2% per year.This trend is far too slow for the kind of emissions reductions needed this decade.

❌ NAB was the first of the big 4 to adopt an oil and gas specific policy in 2021. However, the policy is riddled with loopholes that would allow the bank to use corporate finance to support companies pursuing new or expansionary projects.

Are you with NAB? Ask them to be the first big 4 bank to exit gas today. 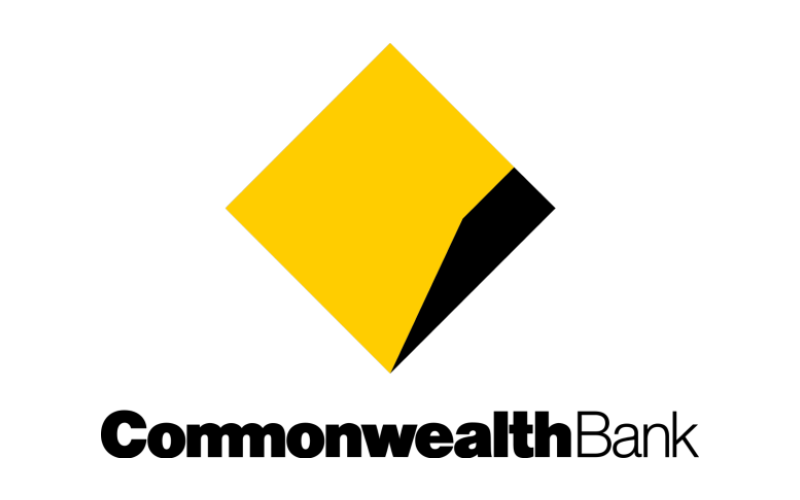 And in third place: Commbank

❌ CommBank has $5.1 billion invested in coal, oil and natural gas.

❓  Between 2018 and 2021, we’ve seen CommBank divest from fossil fuels at a rate of 3% per year. This trend is far too slow for the kind of emissions reductions needed this decade.

✔️ Commbank was the first big 4 bank in Australia to make a public commitment that they would stop financing coal by 2030. Their initiative motivated the other big banks to follow.

❌ Commbank does not currently have an exit plan for oil and gas, which means the bank can continue to freely finance new or expansion projects and companies.

Are you with Commbank? Ask them to be the first big 4 bank to exit gas today. 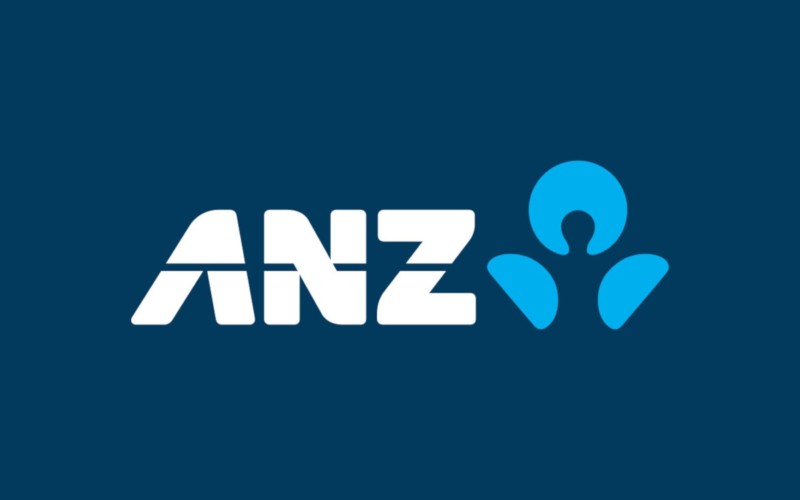 Lagging behind in last place: ANZ

❌ ANZ still has $6.5 billion invested in coal, oil and natural gas, including in some of Australia’s most polluting companies, Whitehaven and Santos.

❓  Between 2017 and 2021, we’ve seen ANZ divest from fossil fuels at a rate of 4% per year. This trend is far too slow for the kind of emissions reductions needed this decade.

❌ ANZ is growing its investments in renewable energy by 5% per year but the amount is so low that we still see $4.56 invested in fossil fuels for every $1 invested in renewables.

✔️ ANZ was the last of the big 4 banks to set an exit date for thermal coal investment, however it has committed to a full exit by 2030.

❌ Despite claiming plans to release a specific oil and gas policy, their updated climate policy barely mentions oil and gas and leaves room for the bank to continue funding new and expansionary oil and gas projects well into the coming decades.

Are you with ANZ? Ask them to be the first big 4 bank to exit gas today.

Think about all the people who care about our living world, and don't know that their bank is funding gas that puts it all at threat! Knowledge is power.