Only 53 cents from every $100 dollars of federal government spending goes towards programs, grants, policy work, research and staff to address the environmental and climate crisis, new analysis by the Australian Conservation Foundation (ACF) reveals.

ACF’s analysis shows from every $100 of government spending, 37 cents is put towards protecting the environment and just 16 cents is spent on climate action.

“Australia, and the planet, are in the midst of an environmental crisis that is unprecedented in human history,” said Matt Rose, ACF’s Economy and Democracy Program Manager.

“Australia is a global leader in extinction and per capita climate pollution.

“Our budgetary priorities suggest our elected representatives do not really care about Australia’s unique wildlife or about handing on a safe climate to coming generations.

“While some countries have taken the COVID crisis as a prompt to reshape their economies and invest heavily in a clean recovery, our government has squandered this opportunity, opting instead to invest in gas – a highly polluting fossil fuel.

“Our analysis shows funding to preserve Australia’s biodiversity continues to be savagely cut, with projections in forward estimates projecting a 56% decline in administered conservation spending – a cut of more than $200 million on the 2013-14 financial year.

“Policy reform and investment are critical to improve the health of Australia’s environment and build resilience to existing, emerging and future threats.” 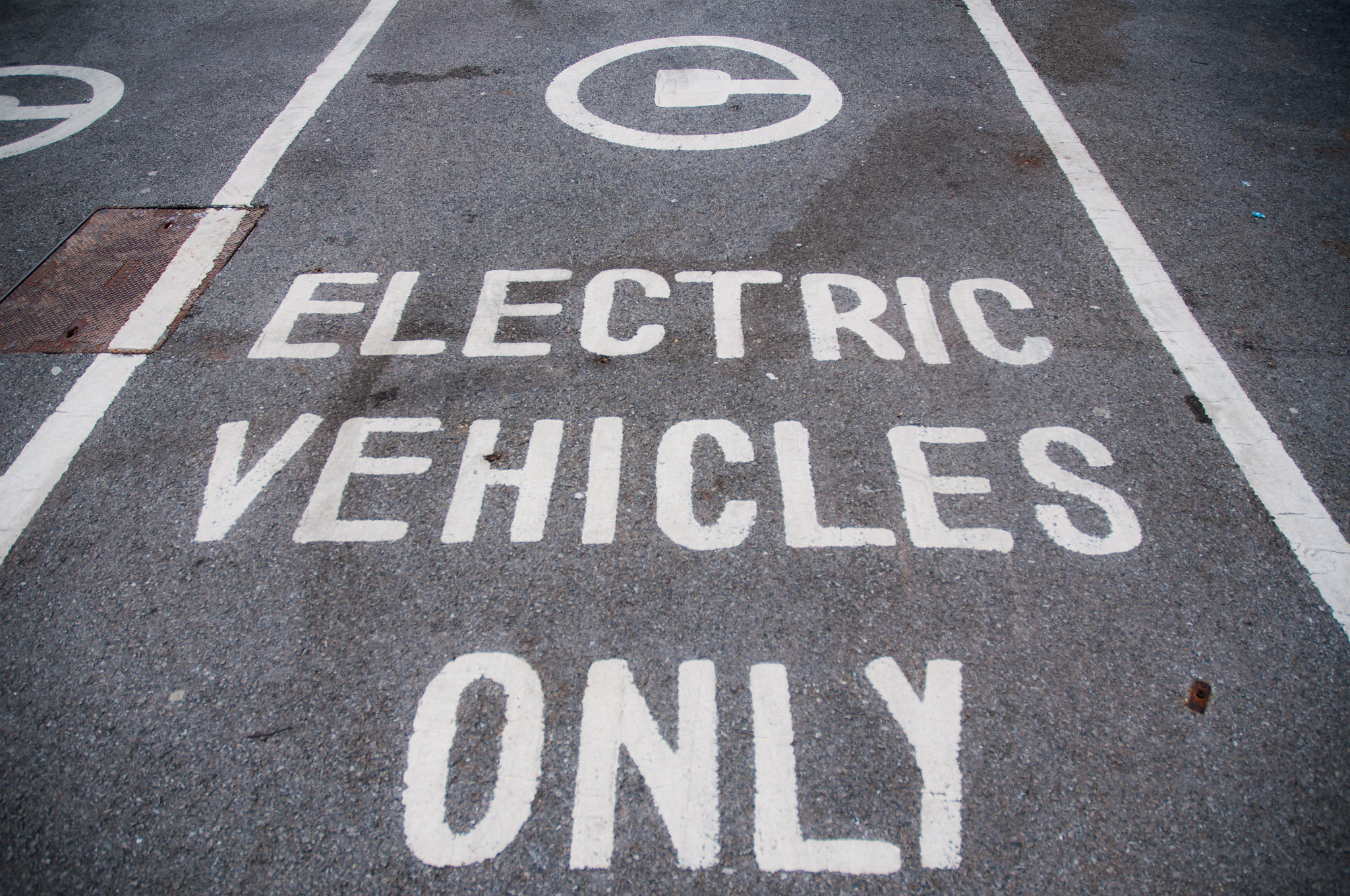