What you need to know about net zero and how we get there.

There’s a lot of chatter about net zero right now — including the announcement that Australia will commit to net zero greenhouse gas emissions by 2050. But what does it all mean?

And without a clear plan to deliver on climate solutions that will slash pollution by more than half this decade and benefit our communities and economy, can we get there?

What is net zero?

In a nutshell, net zero means cutting climate pollution to zero, or as close to zero as possible, and investing in nature-based solutions.

Net zero doesn’t mean we stop greenhouse gas pollution entirely. But it does mean we invest in clean energy and stop mining and burning coal and gas. 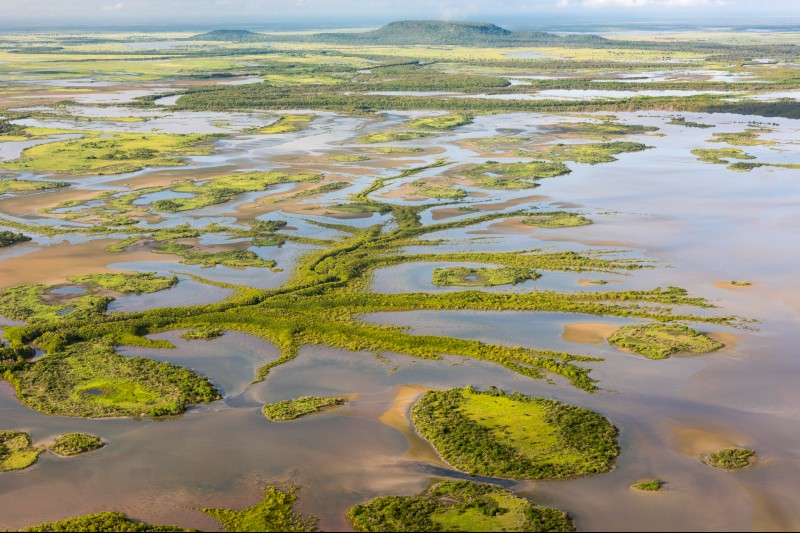 How do we get to net zero?

We get to net zero by reducing our greenhouse gas emissions. It’s that simple, and it will have the biggest impact.

Avoiding the worst of climate change means we stop mining and burning coal, oil and gas.

In most sectors of our economy — electricity, buildings, transport — Australia can achieve zero emissions with tried-and-tested, cost-effective solutions like renewable energy, energy efficiency and sustainable transport.

The majority of emissions can be eliminated in industry and manufacturing too.

To reduce our emissions, we must

Imagine your local community is energy independent, making its own power.

The goal is to get to the least possible emissions. Net zero doesn’t mean we stop greenhouse gas pollution entirely. In some cases there aren’t solutions, like ongoing pollution from closed coal mines or cement production.

The IPCC says taking carbon dioxide out of the atmosphere will need to be a small part of reaching net zero.

We can help clean our air with nature-based solutions like:

Our forests, wetlands and big backyard help balance the pollution we produce and take it out of the air around us. 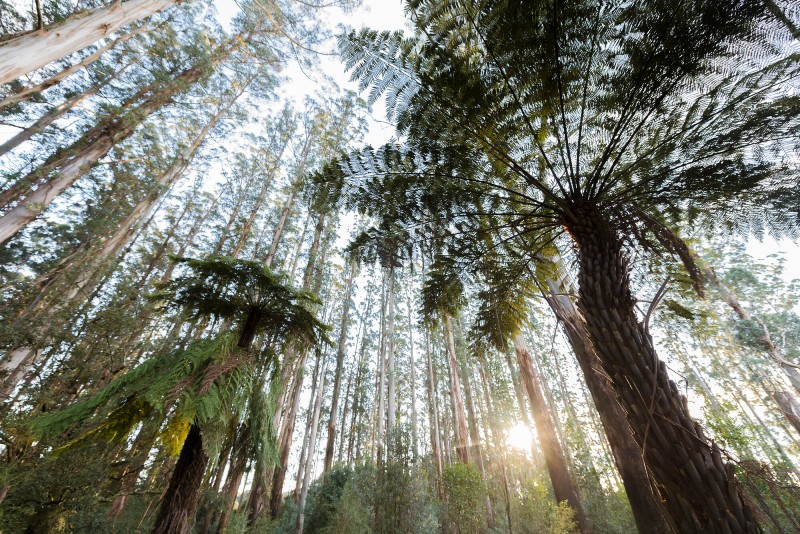 Why do we need net zero?

Acting now to harness these solutions is good for our climate, our economy, our jobs and our communities. Failing to act on climate change, or acting too slowly, will cost us dearly.

Humans produce climate pollution (like carbon dioxide and methane) faster than is naturally absorbed, leading to a build-up of carbon dioxide in the atmosphere which contributes to climate change.

But Australians know climate change is here now, and we are already feeling the impacts with increasing droughts, floods and storms.

The biggest climate change poll in Australia published in August 2021 found six-out-of-10 Australians support action to cut Australia’s climate pollution by at least half this decade.

70% of us want our future powered by renewable energy, not coal or gas.

A target for net zero will also bring us closer to the rest of the world.

Picture the cars we drive and the big trucks delivering our goods helping to clean the air, and costing a fraction to run. 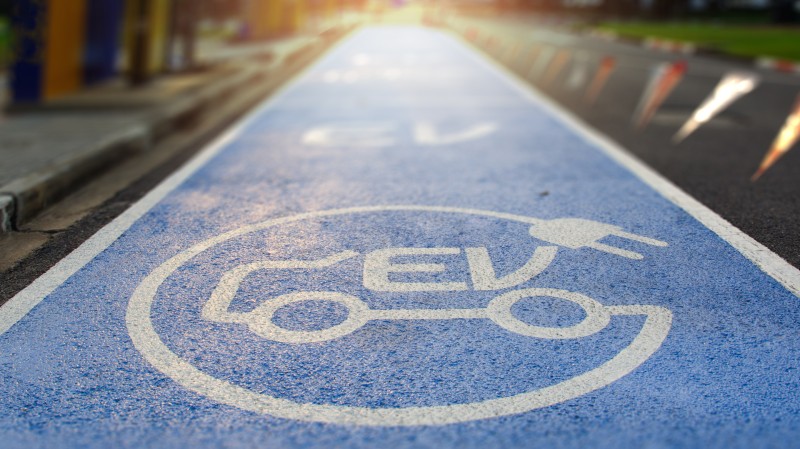 So what’s Australia’s net zero target and do we have a plan?

ACF welcomes the Prime Minister’s commitment to reach net zero by 2050 but it’s not a win for the climate without a plan to seriously cut emissions this decade, and a target like this is weak without a strong plan for how to get there.

It’s the action we take this decade that matters most. What we need now is a target to cut pollution by more than half by 2030 and a credible plan to get there.

In the lead up to the Glasgow climate summit, Australia’s allies and trading partners have been strengthening their 2030 targets:

Imagine exporting our sunshine around the world and earning billions for our economy. 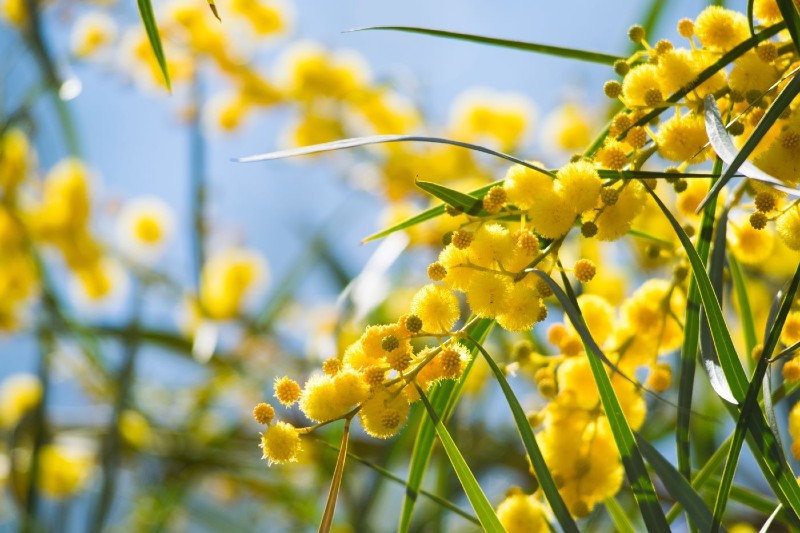 Real ways we can get to net zero

The solutions that will help us reach net zero are here now, and ready to go.

We’ll need more renewable energy as we electrify everything from cars, trains, homes and industry.

And more farmers are working to make agriculture sustainable and sequester carbon in soil.

Australia could be the envy of the world, but it will take genuine national leadership to coordinate this push. And we need it fast.