The first landscape-scale study of the impact of bushfires on platypuses estimates a 14 to 18% decline in populations of the iconic species in fire affected areas in the nine months following last summer’s devastating fires.

The study by Cesar Australia for the Australian Conservation Foundation found the fires burnt a large area of the best remaining platypus habitat in south-eastern Australia, affecting 13.6% of the species’ total range.

The analysis estimates that 2% of the total population of the species could have been killed as a result of the catastrophic bushfires of 2019/20.

With UNSW researchers estimating there are up to 317,500 platypuses left in the wild, this means as many as 6,350 platypuses may have been killed by the bushfires.

Such a large death toll would have consequences for the platypus’ national conservation status, supporting calls for the species to be listed as ‘vulnerable’.

“Platypuses have been under stress in other areas of their range from things like changing river flows and land clearing,” said platypus ecologist Josh Griffiths from Cesar Australia.

“To see these bushfires impact so much of their best remaining habitat is devastating.”

The Cesar Australia researchers studied 142 sites pre-fires (2018/19) and post-fires (2020). Forty-eight of the 142 sites were impacted by the summer bushfires.

The estimated decline was 18% when only areas of native vegetation were considered while no decline was detected in control sites with similar habitat.

“Last summer’s bushfires razed the vegetation along numerous riverbanks where platypuses build their burrows, while ash and sediment clogged up the creeks they feed in and severely reduced their food sources,” said ACF’s nature program manager Basha Stasak.

“These unique Australian creatures have been badly affected by dams and the over-extraction of water from rivers, land clearing, attacks by foxes and dogs, pollution and suburban sprawl – and last summer they were hit hard by bushfires.

“Listing the platypus as a threatened species would be an important first step towards putting this much-loved Australian on the path to recovery,” she said.

UNSW researchers, along with ACF, WWF-Australia and Humane Society International, last week nominated the platypus to be listed as a ‘vulnerable’ threatened species under Commonwealth and NSW processes. Victoria’s Scientific Advisory Panel recently recommended platypuses be listed as vulnerable in that state. 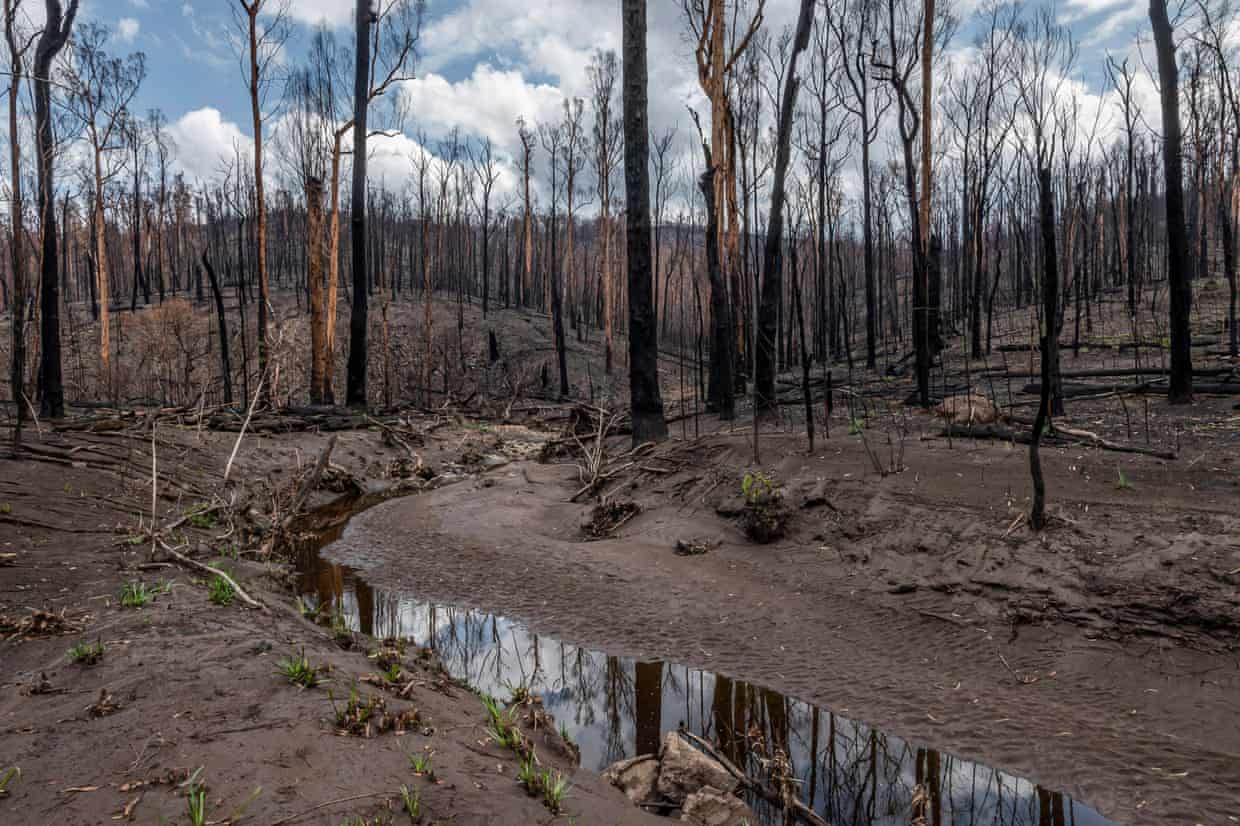 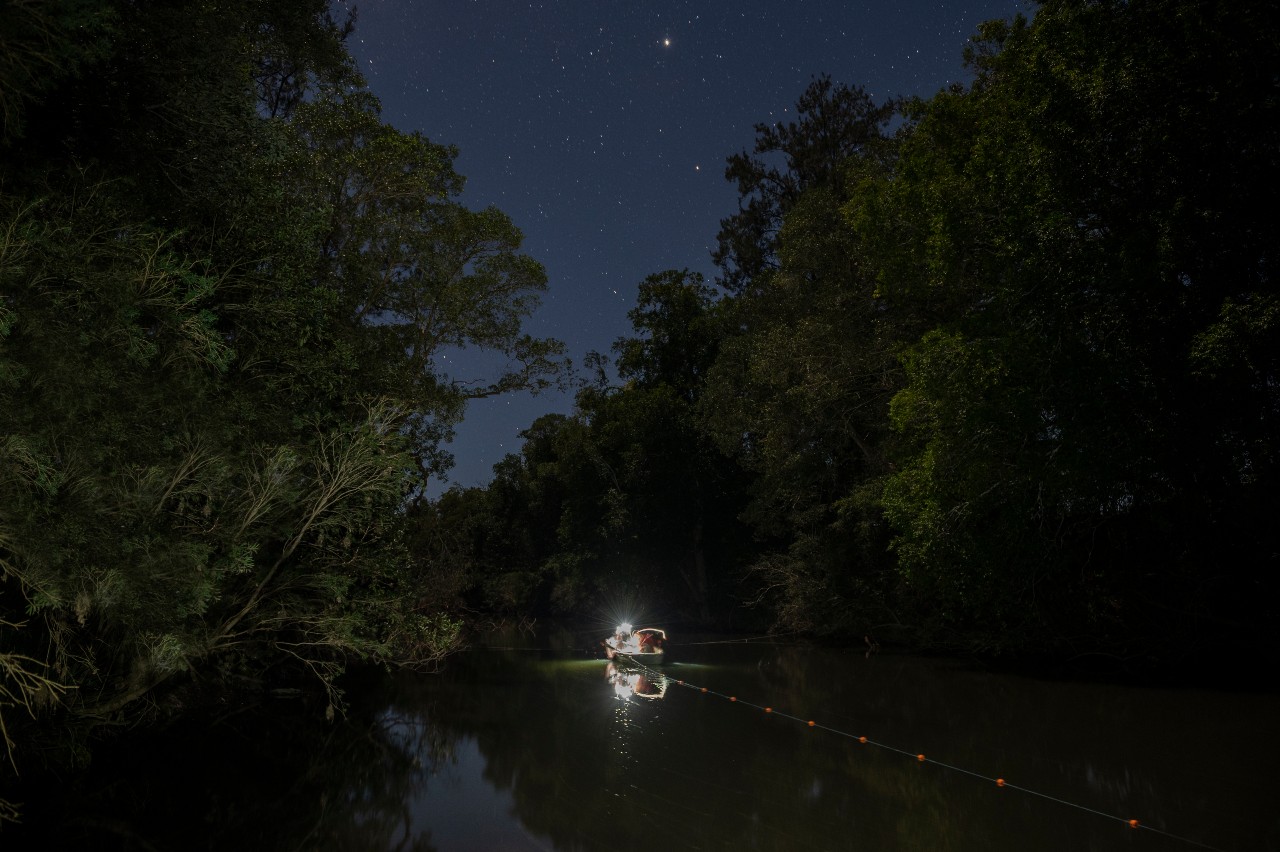